The new Trump International Hotel in Washington, D.C., will offer your pet an in-room dining menu with gourmet treats, fresh bottled water and its own bed.

These dogs have better lives than you. The D.C. Trump hotel is including the Trump Pets Signature Program that exists in many of the other Trump hotels around the country. Dogs can enjoy walks with the concierge, pet sitting, dog-friendly room service and toys to play with.

In addition, special beds, a map of local dog parks and fresh bottled water are all included in the service. The Trump Hotel Collection joins other hotel chains such as W, Loews, and Kimpton Hotels in providing pet programs in the majority of their locations.

Over the past few years, more and more luxury hotels have created pet programs that give dogs and cats VIP treatment. Famously, the Beverly Hills Hotel has an over-the-top pet program where two dogs can stay in the hotel’s Bungalows for a small fee. 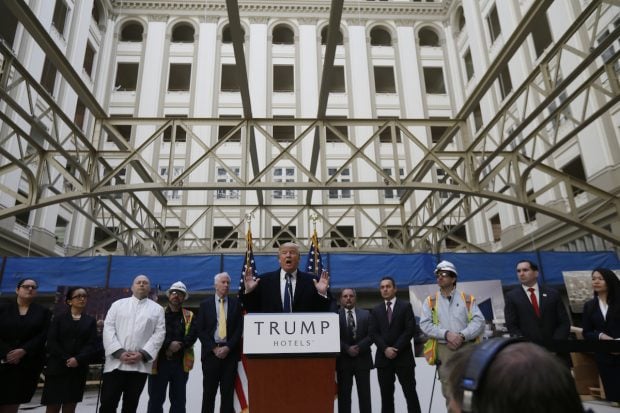 Donald Trump speaks to the media during a news conference at the construction site of the Trump International Hotel at the Old Post Office Building in Washington, March 21, 2016. REUTERS/Jim Bourg

Included in the stay is personalized, bone-shaped dog cookies, a pink Beverly Hills Hotel logo bed and two pink bowls for food and drink. A poll performed by Poochperks.com, a pet subscription box company, found that 38 percent of the 1,000 people surveyed preferred their pet to their significant other.

When asked to rate the sadness brought by breakups or runaway dogs, people found losing a dog to be more painful than breaking up with a significant other. On a scale from 1-10, 10 being devastating, runaway dogs averaged 9.1 out of 10 while breakups averaged 8.8. According to Care.com, kennels can cost between $35-$95 for each pet to spend one night. 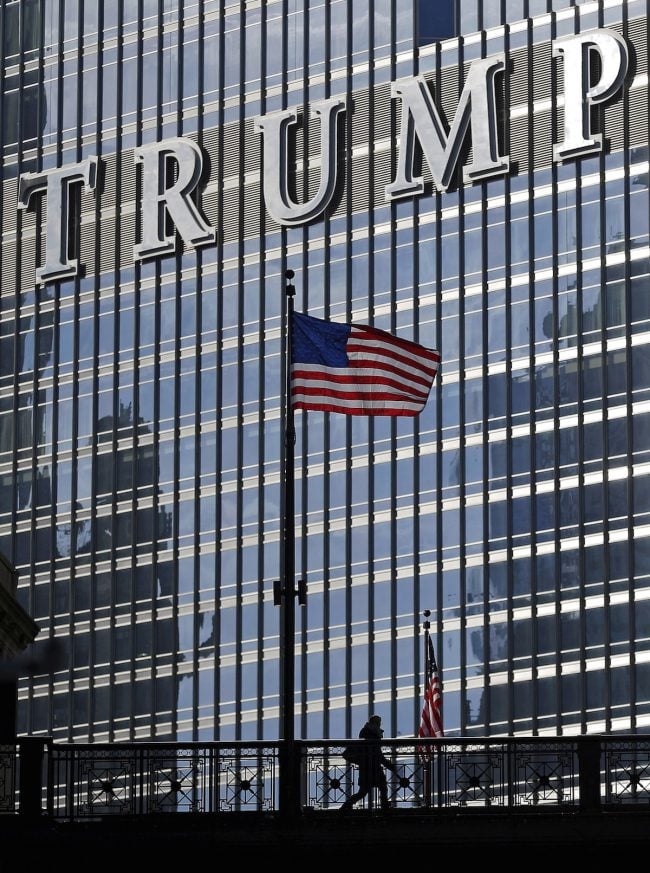 A woman crosses a bridge in front of the Trump International Hotel and Tower in Chicago, Illinois, United States, January 14, 2016. REUTERS/Jim Young – RTX22G2I

The added cost on top of taking a vacation can cause people to refrain from traveling. Given people’s emotional attachment to their dogs as well as the costs of kennels, bringing Fido on the vacation may not be as ridiculous after all.