“Whether it’s her reckless mishandling of classified information on an illicit server, her failed policies as secretary of state which enabled the growth of ISIS, lying to the families of Benghazi victims, or dismissing the VA scandals as being overblown, Hillary Clinton has proven she lacks the judgment to be commander-in-chief,” he wrote. (VIDEO: Hillary Addresses Veterans For 35 Minutes, Spends Less Than 2 Minute On VA Scandals) 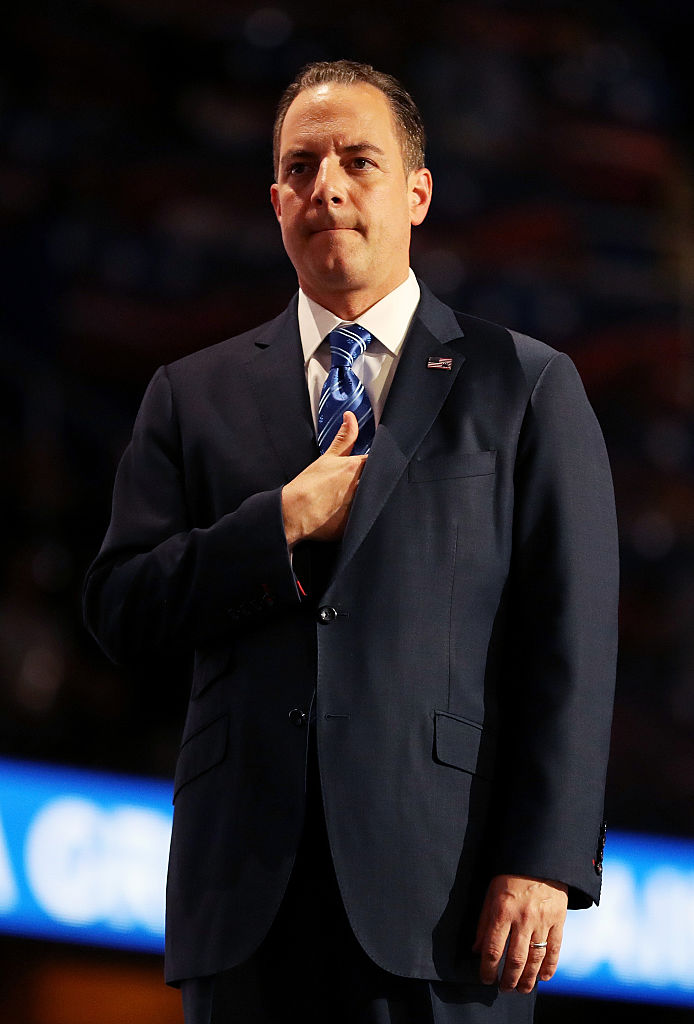 Priebus noted that, “at a time when Americans are concerned about stopping radical Islamic terrorism, Hillary Clinton is only promising more of the failed approach that has created new Jihadist hotspots around the world.”

“We cannot afford any more of the disastrous policies which compromised our security and that of our allies, but that is exactly what Hillary Clinton is promising,” he continued. “Donald Trump and Mike Pence are prepared to bring strong leadership into the White House and make the safety of every American at home and abroad their number one priority.”