LONGVIEW, Wash. — In the morning, the industrial site nestled along the Columbia River is eerily quiet.

Lori Black is one of the first employees to arrive most days. She knows the site well, has worked there for 12 years. Five years ago, Millennium Bulk Terminals acquired the 540-acre site. Officials planned to convert an old aluminium smelter into a profitable industrial export facility. They restored a wetland area in one part of the site to show their commitment and began the permit process to export coal.

That was four years ago.

Today, there are more birds and fish on the site than workers, and the coal terminal project has yet to be approved. The project’s environmental approval process is nearing the longest in the history of Washington state.

The terminal’s extended delay has had an economic impact on Longview, where the unemployment rate is roughly 8 percent, higher than the average for both the country and the state of Washington as a whole.

If completed, the project will export 44 million tons of coal per year to East Asia and provide jobs not only in Longview, but further inland in states like Wyoming and Montana.

The Washington Ecology Department told The Daily Caller News Foundation its final environmental review on the coal terminal will be released in 2017.

Regulators want the project to mitigate 50 percent of the greenhouse gas emissions generated not only at the site, but also from the use of the exported coal in Japan or Korea. Supporters call the regulation unprecedented; no other project in the state has been forced to consider life-cycle emissions. 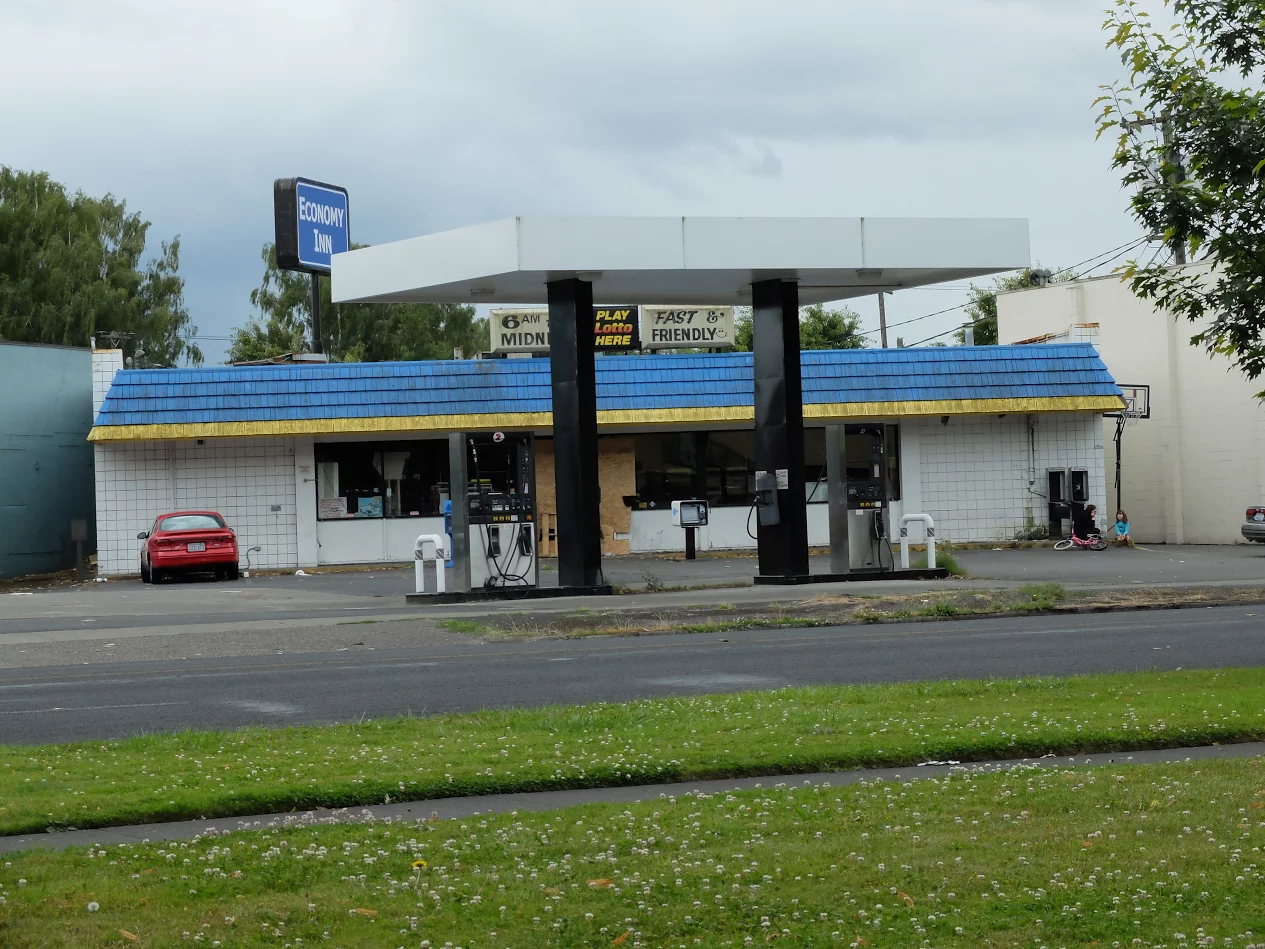 The town of less than 40,000 suffers from 8 percent unemployment. (Joseph Hammond/TheDCNF)

“The precedent that the [draft environmental impact statement] sets would have enormous impacts for businesses across Washington State,” explained project President Bill Chapman who is an environmental lawyer by trade.

“Imagine if Boeing were required to include a calculation of the emissions from every flight one of its planes may take. Or if Amazon had to mitigate for the impacts for every product it shipped, no matter the usage,” Chapman said.

Chapman’s staff is small. The site only employs a mere 36 employees. If approved, that figure would jump more than 10 times, all for the local community. The 300-plus jobs would be in addition to the 2,650 linked to the construction of the $680 million project, as well as benefits to coal-mining communities in other states. Supporters estimate the terminal will generate $5.4 million annually in taxes for the state of Washington.

“It’s an economy that used to have twice as much income and activity. With unemployment at 8 percent, this community needs jobs. And not just minimum wage or service jobs – we need family wage jobs, which is what the community is used to and what Millennium will provide,” Chapman said. (RELATED: DOWN IN THE HOLE: A Look At The People And Way Of Life Suffering Under Washington, DC’s Plan For Coal)

While at work, Black often talks about the future of her two sons and the town they call home. Her youngest son is in the National Guard and is studying at a community college with an eye toward a future in the legal profession, she says. Her eldest graduated from community college two years ago, but was only able to find work at the local Kentucky Fried Chicken. He might have been lucky to find even that; the Longview Kentucky Fried Chicken is the only KFC for a 45-minute drive in either direction along the nearby I-5.

While both of her parents worked in timber mills, Black’s career followed a different path. After earning a university degree in California, she returned to Longview to try her hand in industrial work, eventually becoming an ore loader. It was difficult work, but she got the hang of it. When the site began using a safer automated system, she was elated. Yet, the improvement was short-lived as the smelter closed one year later.

The Man They Named The Town After 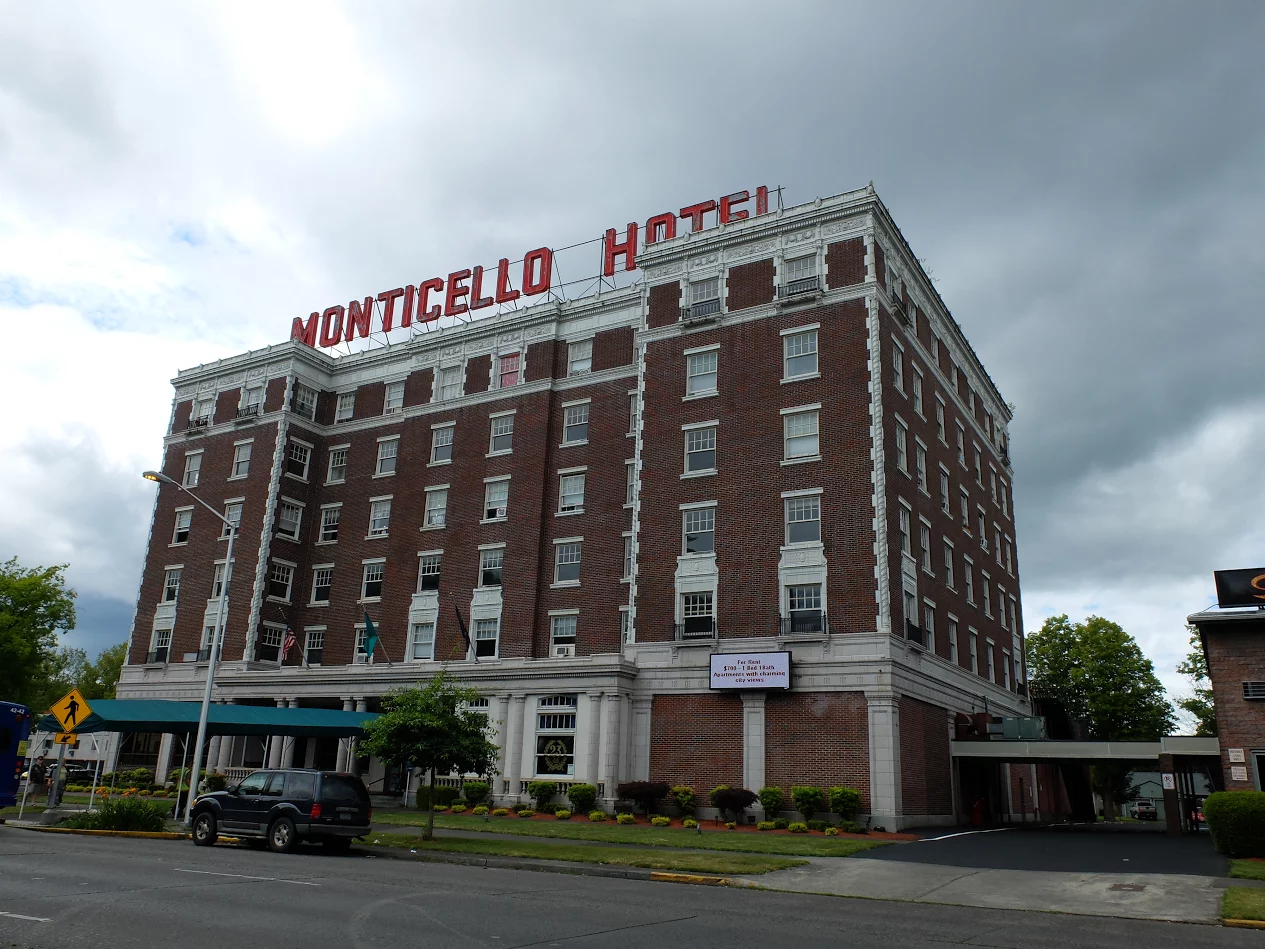 In 1923, Long founded what he hoped would be a modern city for workers at his timber mill. It’s possible the mill was the largest in the world at that time.

Long commissioned a number of structures the community still uses today, including a public library and the Monticello Hotel. The industrial focus of the town began to shift during World War II. The site of the proposed Millennium Bulk Export terminal was turned into a coal-fired smelter to produce aluminium, a key component of Allied war planes.

Long’s statue still sits in the park downtown. A few feet away, Eric Gray, 37, played with his toddling son. Gray works as driver for a company that escorts railroad engineers to their assigned trains.

Gray made his support of the project clear, “I would really like to see it happen, I work for a company that services the train industry.”

“We pick-up conductors and engineers from wherever they stop and the people who I pick-up tell me that they put a coating on the coal so the dust doesn’t go everywhere,” Gray said. “It is more profitable to these companies to keep the dust contained. That’s the biggest complaint about the project but, people who are complaining about that are complaining about it from a position of ignorance.” 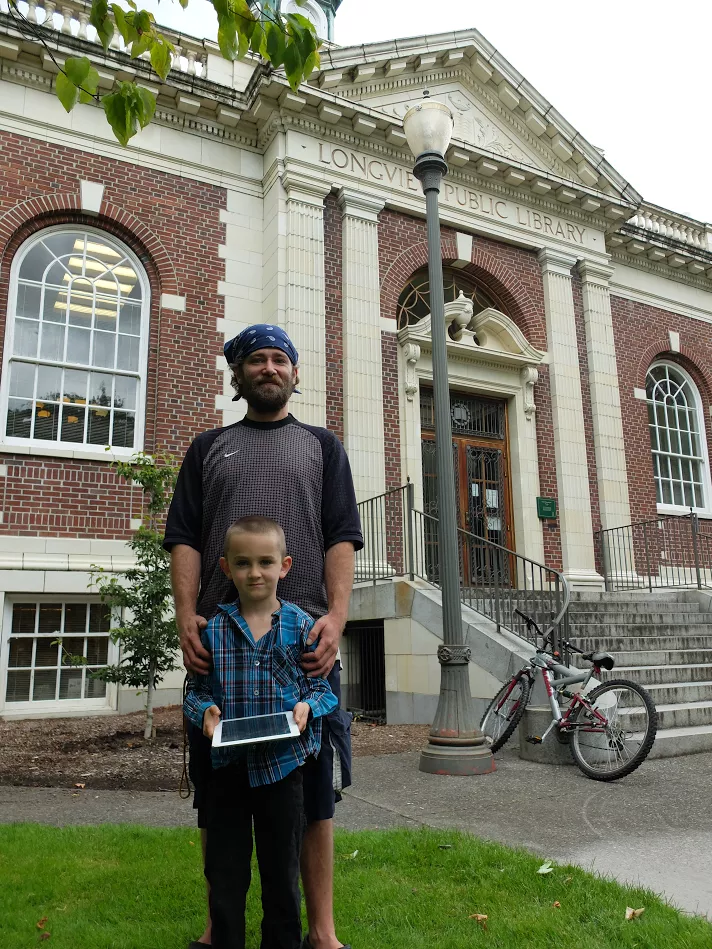 Eric Gray and his son stand in front of the Longview Public Library. (Joseph Hammond/TheDCNF)

At a café within sight of the Monticello Hotel, city councilman Mike Wallin described the local economy, “A lot of people in the community are facing job loss and foreclosure on their homes. The area is really hungry for growth and we’re not in a position to get a Honda plant or a server farm.”

“Our strong point, what we are good at is shipping and receiving and we can take advantage of that,” he suggested.

The faded sign of the Monticello Hotel notwithstanding, the town of 37,000 people he insists is a great place to live. “With more money to fund new school teachers and new public workers, it could be even better,” Wallin said.

In Longview, disagreement with the plan can often focus on aesthetic issues. Steven Haine took a break from his jog around Longview’s Lake Sacajawea Park to offer his thoughts on the project.

“The new terminal will mean that the view of the Columbia River from a cemetery will be obstructed, now what kind of legacy is that?” he asked, to which a fellow runner gave his nod.

Nevertheless the majority of residents who spoke to TheDCNF during a visit to the town seem to be in favor of the project and the need to bring jobs to Longview.

Making his pitch for the site, Stuhlmiller offered a big picture argument, “We are an export orientated state and we need to stay that way. This site has been handling coal since 1941, look if this site isn’t built the coal is going to be exported elsewhere. Maybe it will be exported from Canada or Mexico which would be a net loss of jobs to us here in Washington.”

“We want Asian economies to use American coal which is often higher quality and cleaner burning than the coal from other countries,” Stuhlmiller noted. 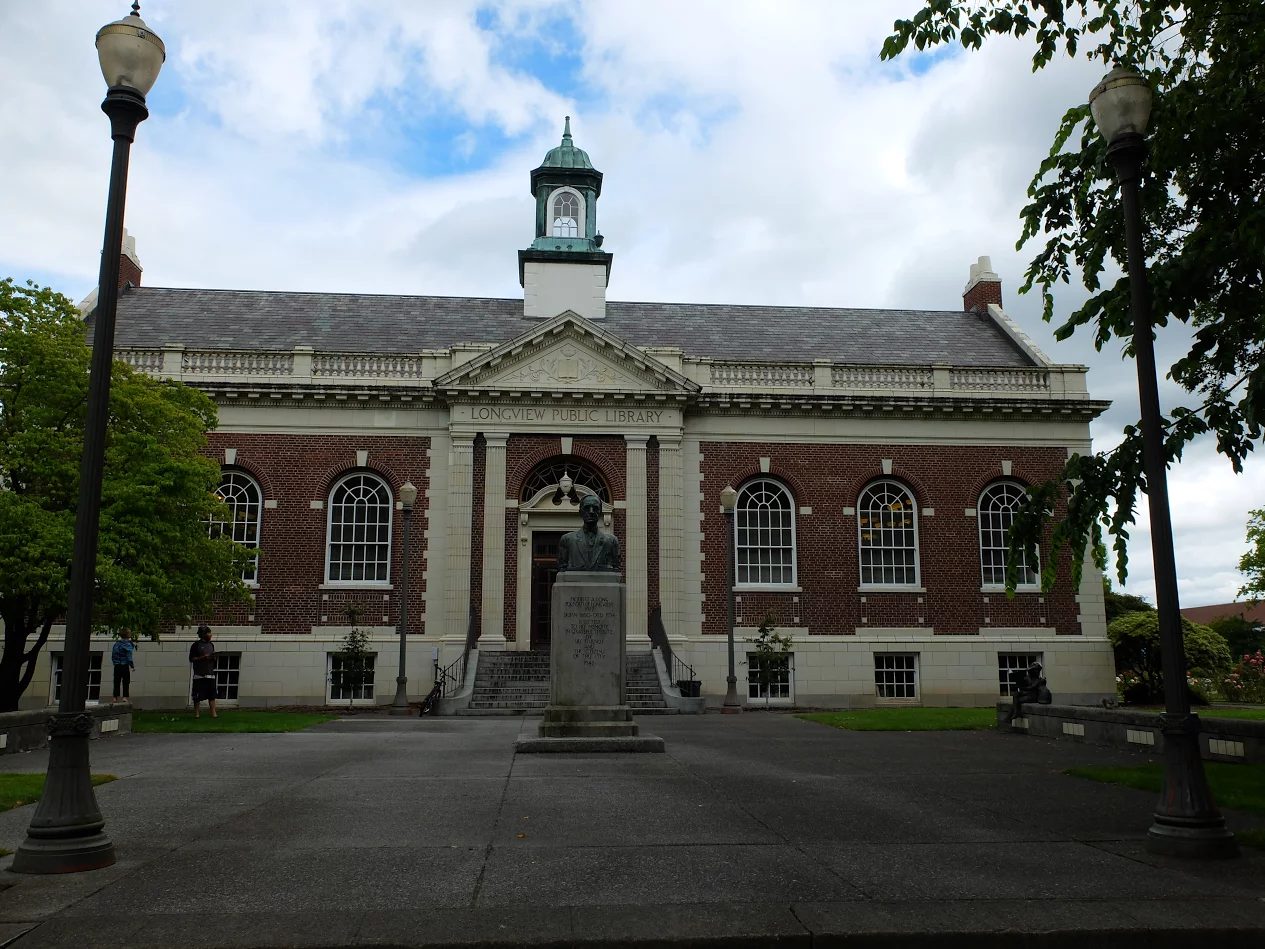 The Washington Farm Bureau is joined by the construction trade in its support for the project.

Lee Newgent, the executive secretary of the Washington State Building & Construction Trades Council speaks for many supporters of the site when he expresses frustration with the long approval process, “This is Washington’s longest ongoing project and it’s a record holder and it gets longer every day.”

“If you look at Canada, our competitor, it is an 18-month process to get environmental permits,” he said. “In Washington, we embrace the fact that you need to have an environmental impact assessment but, you shouldn’t be able to stall it out for infinity.”