Matt Lauer will moderate the first forum between Hillary Clinton and Donald Trump. 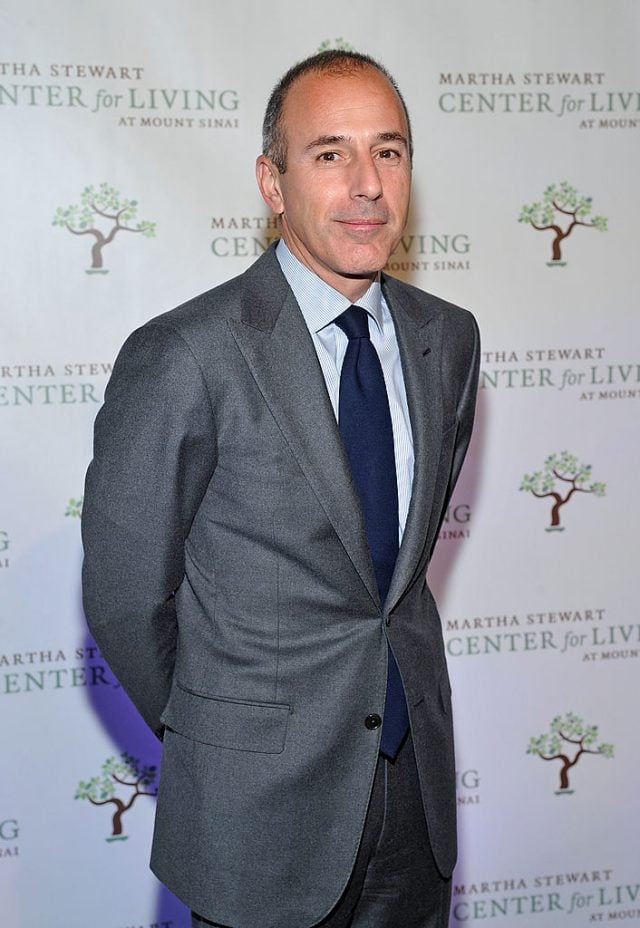 Breaking: Matt Lauer has been chosen to moderate the first-ever forum featuring Hillary Clinton & Donald Trump on September 7 in NYC.

[dcquiz] On Wednesday, Sept. 7, NBC News and MSNBC — along with the Iraq and Afghanistan Veterans of America — will host the the Commander-in-Chief Forum in New York City.

It will be a one-hour forum where Clinton and Trump will answer questions about national security, military affairs and veterans issues in front of an audience mainly made up of members of the military. The two candidates will not be on the stage at the same time, but will instead go back to back. 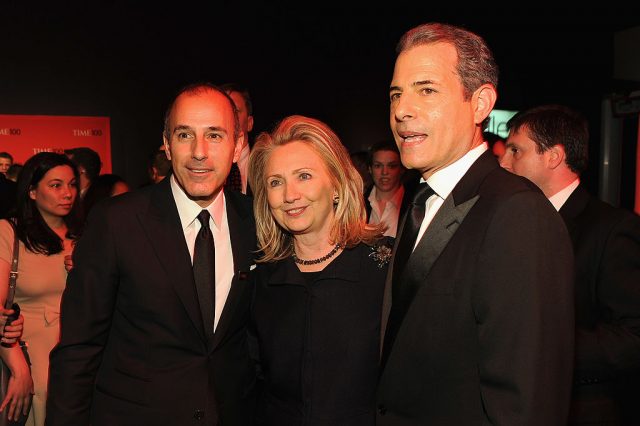 It’s worth noting that Lauer is listed as a “notable past member” on the Clinton Global Initiative’s website — along with Anderson Cooper and Katie Couric.

In the past, a Clinton Foundation official has said that the journalists who are part of the foundation were never asked to pay the $20,000 member fee.

“In fact, in 2012, we reclassified members of the media who participate as ‘guests’ rather than ‘members’ to acknowledge this distinction,” the official has said.