Johnny Manziel returned to Texas A&M over the weekend in a trip that was kept under the radar.

The Daily Caller has obtained exclusive images of the former Cleveland Browns quarterback’s return to College Station. The visit was not publicized and the former Heisman winner did not make any mention of it or post about it on his public social media accounts.

However, he sent out a short video through a personal social media account that was tagged with his location on Sunday. (RELATED: Meet The Playboy Model Johnny Manziel Is Vacationing With In Mexico [PHOTOS]) 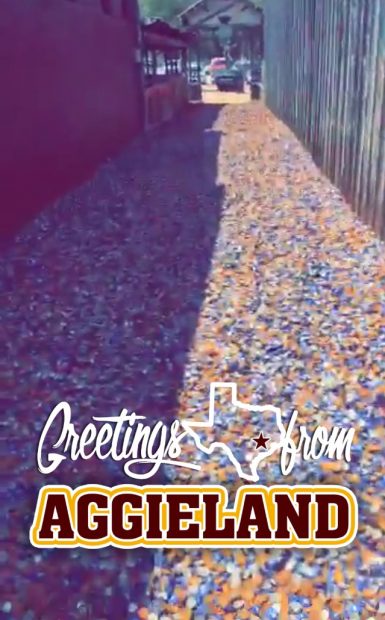 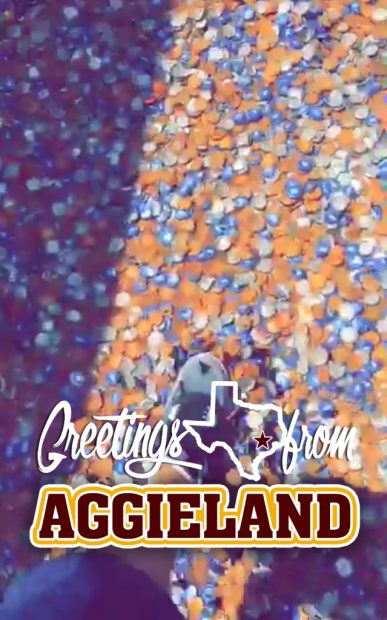 It is unclear if Manziel attended the Aggies game against UCLA on Saturday, but his sister did post from the stadium before the game.

This is the first time Johnny Manziel has been spotted in College Station since being cut by the Cleveland Browns.