Amy Schumer’s book “The Girl With the Lower Back Tattoo” was a huge disappointment during its first week in stores. 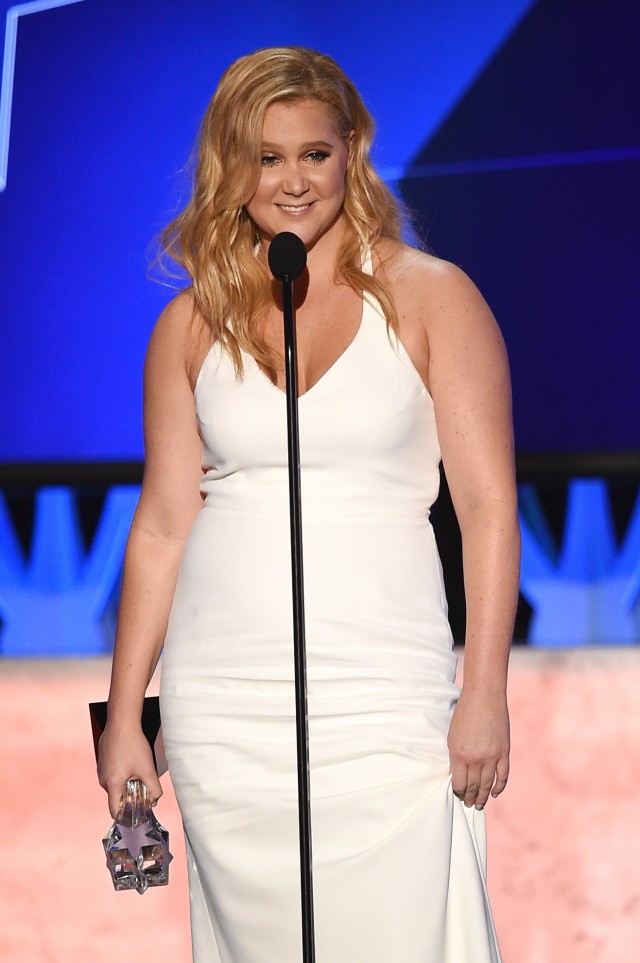 Though the publisher Simon & Schuster paid Schumer $9 million to pen the memoir, it only sold 36,000 hardcover copies in its first week, a new report claims.

“The publishers are hugely disappointed,” an industry insider told Page Six’s Richard Johnson this week. “They are going to lose a ton of money.” (RELATED: Amy Schumer Says She Was Raped The First Time She Had Sex) 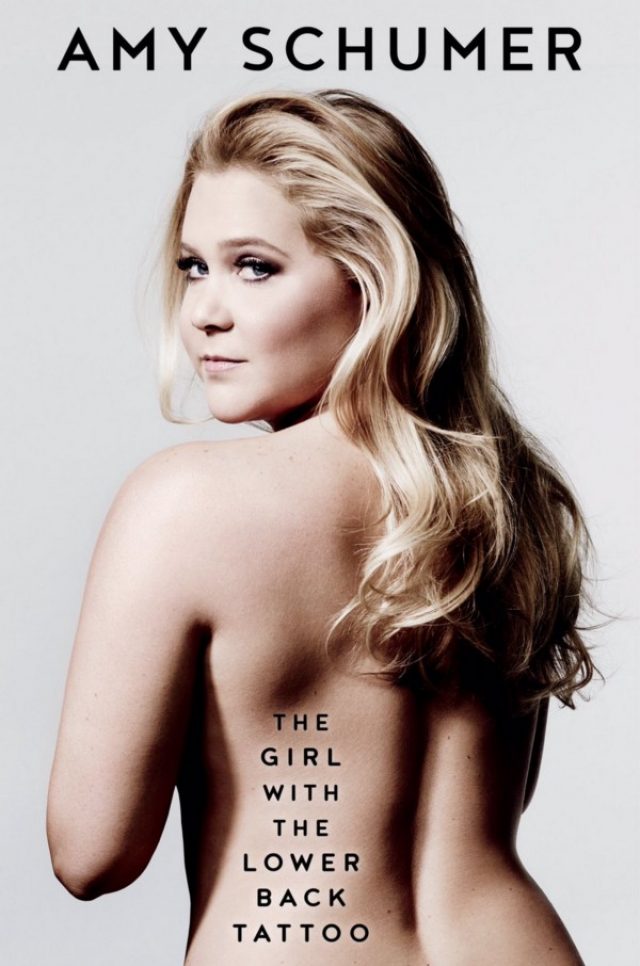 Despite being number one on the best sellers list for two weeks, critics flooded the book’s review section on Amazon with one-star reviews — angering Schumer and causing her to cancel several promotional appearances.

“In a word of a self absorbed feelings of grandeur comes a book whose whole meaning derives from her total lack of humor,” one user wrote on Amazon.

“Her book is like reading a computer repair manual, lacking any real thoughts of feelings. She covers the same tropes as any self-biography would and manages to make you even more angry reading them. Spend your hard earned money elsewhere like a club for beating seals. You will get more enjoyment from that than this book.” 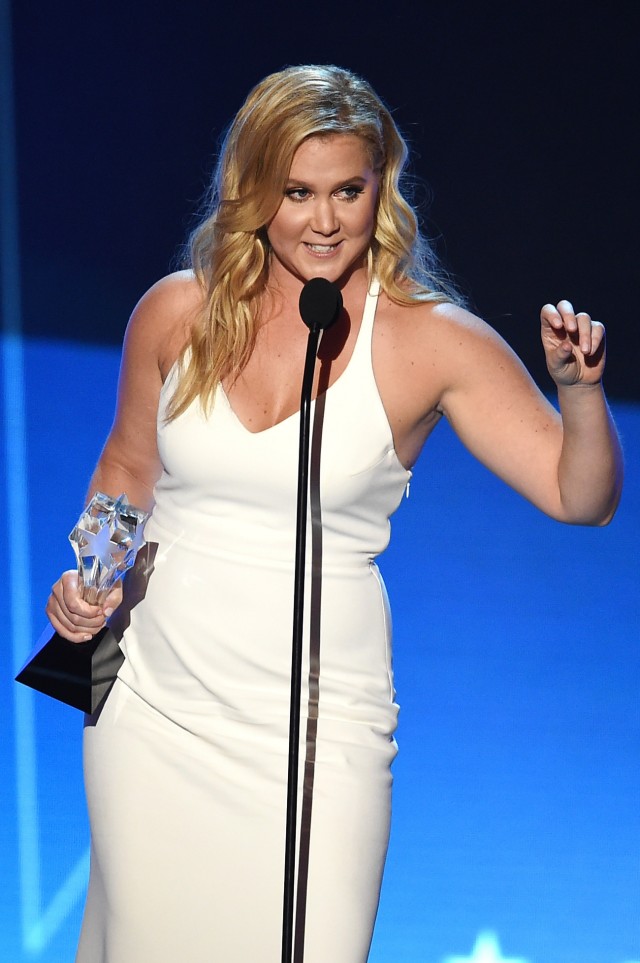 “How thin-skinned she is to get upset over reviews by haters who probably didn’t even read the book,” the insider added. “For $9 million, she should do whatever [the publishers] ask her.”

A spokesman for Simon & Schuster refuted the rumor that they were disappointed with the book’s sales.

“Amy’s book has sold [more than] 170,000 copies across formats in the first two weeks,” a Simon & Schuster spokesman said. “We are beyond thrilled.” (RELATED: Ashley Graham: Amy Schumer Not Wanting To Be Called Plus Sized Is Hypocritical)