“I want to delve deeper into this poll,” Costello posed to Suffolk University’s David Paleologos. “Because there are so many contradictions in this poll. For example, foreign policy. Mr. Trump has a six-point lead over Clinton when it comes to who would better handle terrorism. On the other hand, Mrs. Clinton has a 16 point lead on the topic of foreign policy, so how do you reconcile that? … Foreign policy is different than fighting ISIS?” (RELATED: CNN Poll Gives Trump Slight Edge Over Clinton) 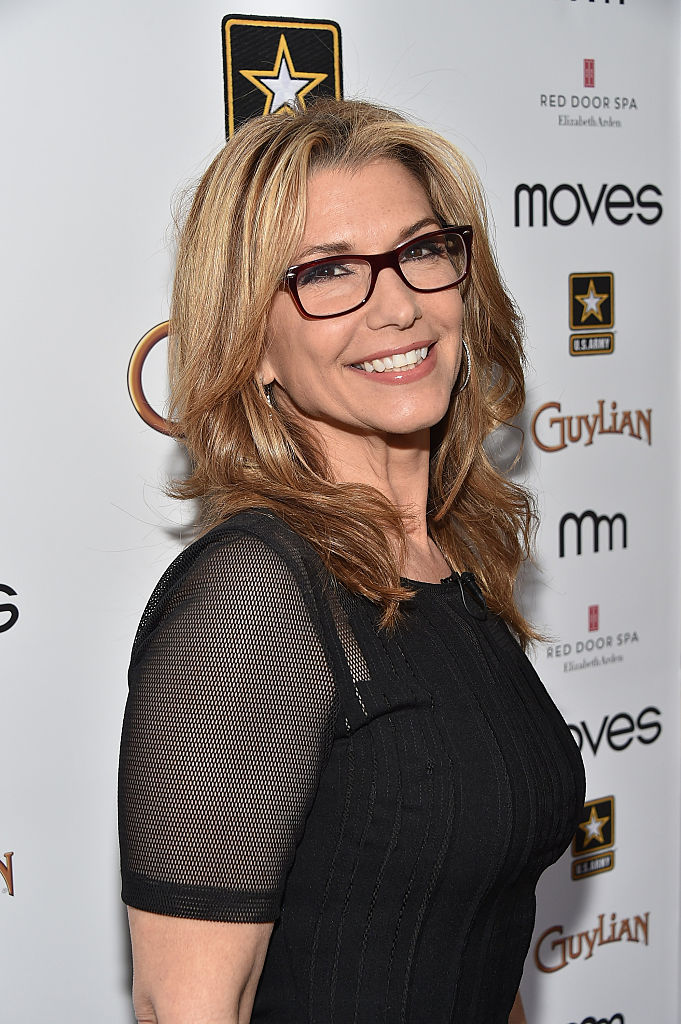 “Here’s another contradiction,” she then told polling expert Jason Johnson. “When asked who was the stronger leader, registered voters picked Trump 50 to 42 percent, but Clinton comes out on top by a five-point margin when asked who was better able to handle the responsibilities as commander in chief. Why is that?”

Costello closed by trying to “put this poll into perspective.”

“It seems to me that Clinton did not lose support to Donald Trump,” she explained. “Trump gained support.”

1
Farrakhan Accuses Fauci And Bill Gates Of Plotting To 'Depopulate The Earth' With Coronavirus Vaccine
US
2
Sen. Tammy Duckworth: 'We Should Listen To The Argument' For Removing George Washington Statues
Media
3
Black Lives Matter Totally Shuts Down Nation’s Capital On Independence Day
US
4
A 'Mini-Switzerland': This US State Is Becoming A Haven For Tax Evaders
US
5
Colin Kaepernick Condemns July 4th As 'Celebration Of White Supremacy'
Sports