Fox News announced Tuesday morning that Greta Van Susteren will step down as anchor of “On the Record,” effective immediately. 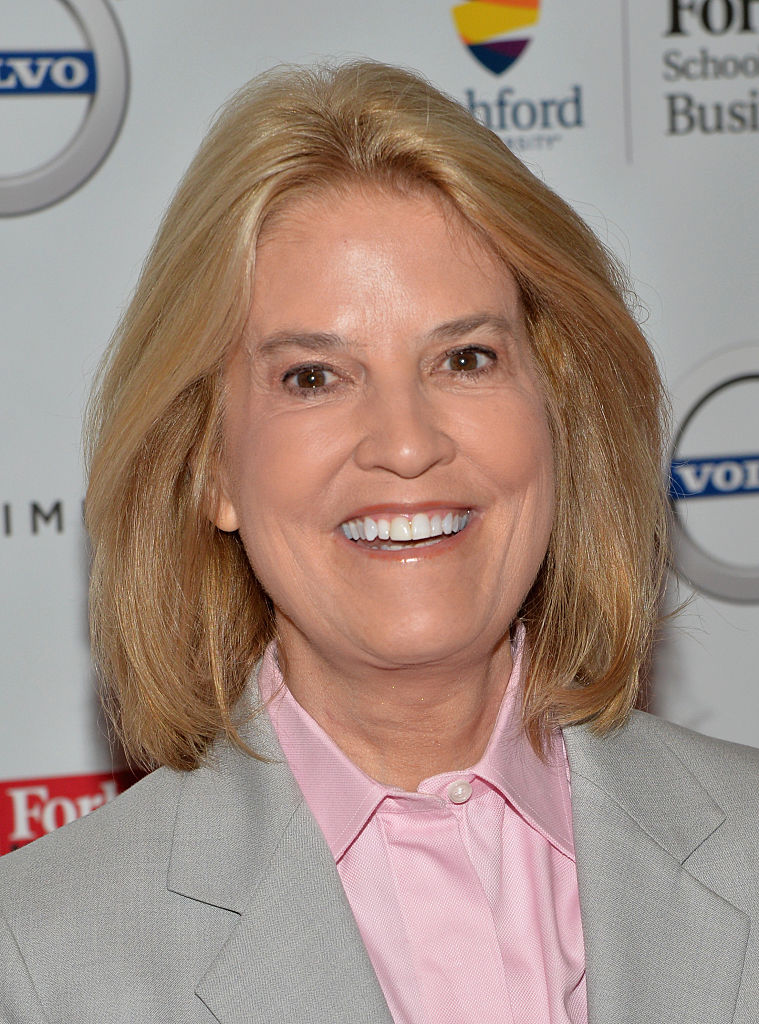 Network co-president’s Jack Abernethy and Bill Shine announced that senior political analyst Brit Hume will host the show for the remainder of the election.

“As one of the best political analysts in the industry, Brit is the ideal choice to host a nightly political program while the most dynamic and captivating election in recent history unfolds,” Abernethy and Shine said in a statement. “Having Brit at the helm of this show will enable FOX News to continue on track to have its highest-rated year ever as the network dominates the cable news landscape. We are grateful for Greta’s many contributions over the years and wish her continued success.”

Hume noted that he is “happy to take on this assignment for the balance of this extraordinary election.”

“My FOX News colleagues have set a high standard for political coverage which I’ll do my best to uphold,” Hume added in a statement. “I’m honored to be asked.”

Van Susteren has hosted “On the Record” since 2002.