Here’s A List Of Some Of The Most Unusual Animals, Reptiles Available At A Typical Wuhan Wet Market
Christian Datoc Senior White House Correspondent
September 06, 2016 9:27 AM ET
Font Size:

During a Tuesday interview on MSNBC’s “Morning Joe,” Washington Post columnist David Ignatius stated that Hillary Clinton should be worried by the latest polls.

“She has basically lost half the lead that she had after the conventions,” Ignatius told host Joe Scarborough. “I think what should worry her is the argument that was so effective for her in that earlier period of the race, ‘Donald trump is psychologically unfit to be president'” is no longer as effective.

“Hillary Clinton didn’t have to say anything,” he continued. “She could have let Donald Trump go on TV every day and that was her campaign message.” (RELATED: CNN Poll Shows Trump Edging Out Clinton) 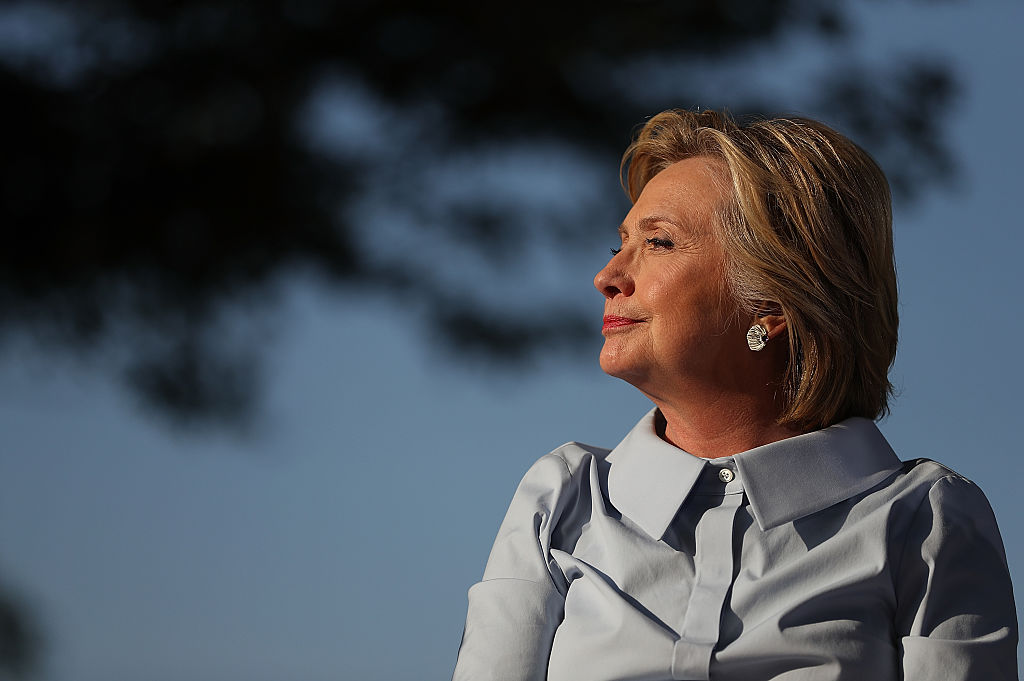 Hillary Clinton looks on at the 49th annual Salute to Labor on September 5, 2016 (Getty Images)

Ignatius claimed that Clinton’s argument “may be running out of steam.”

“Trump is trying to be more controlled, present a somewhat different face,” he explained.  “So I think in the Clinton campaign there must be a serious question about whether this slippage will continue over the next two months and how they arrest it.”

Ignatius ended by noting that “they can’t make her a different candidate.”

“We know Hillary Clinton is the way she is. She has strengths as a person, as an administrator, but she has never been a great campaigner, especially in the close.”

1
'Lost The Credibility': WHO Faces Mounting Backlash For Aiding China's Coronavirus Cover Up
World
2
Was The Stockpile Shortage Under Obama A Result Of The Tea Party? Not So Fast
Media
3
Fire At Florida Airport Destroys 3,500 Cars
US
4
REPORT: More Than 40,000 People Have Arrived In The US From China Since Trump Restricted Travel
World
5
'We Should Never Let Someone Like That Run This Country': Tucker Carlson Says Dr. Fauci's Advice Could Lead To 'National Suicide'
Media