2015 Playboy Playmate of the Year Dani Mathers could face some prison time after posting a Snapchat of an elderly woman undressing in a LA Fitness locker room.

Mathers posted a picture of the unclothed woman in her 70s on Snapchat with the caption, “if I can’t unsee this then you can’t either,” TMZ reports. The Los Angeles Police Department have found the woman and she “wants Mathers to feel the full force of the law,” for taking the picture, TMZ reports. 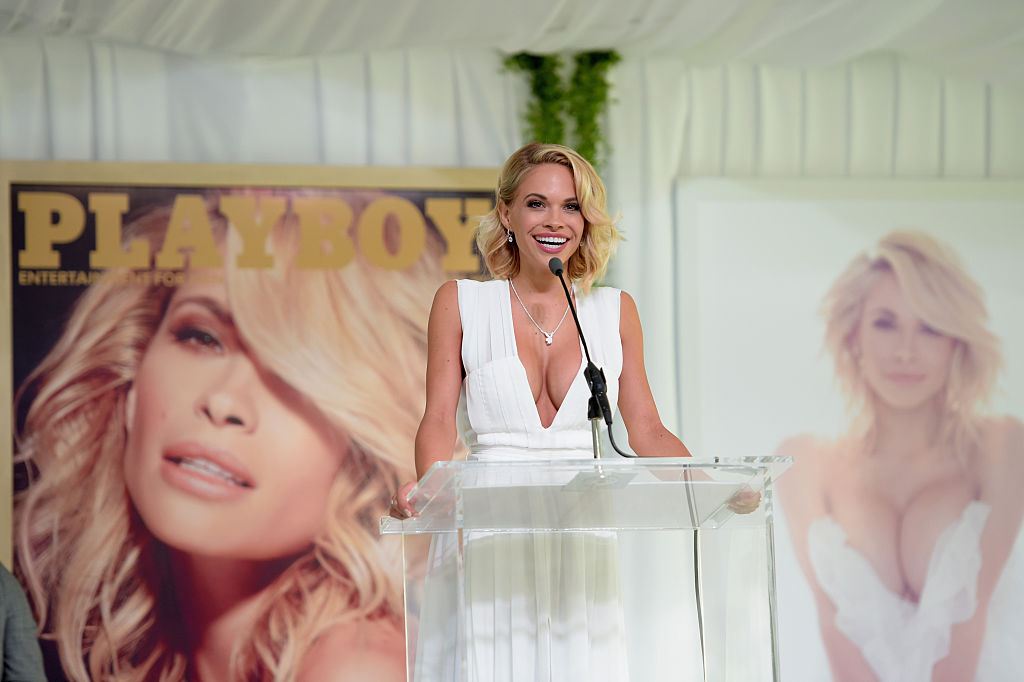 The Playboy model will likely face a misdemeanor charge for dissemination of private images that could land her up to six months in jail. The photographed woman is “more than willing to testify and cooperate in any way she can to bring Mathers to justice,” according to TMZ. 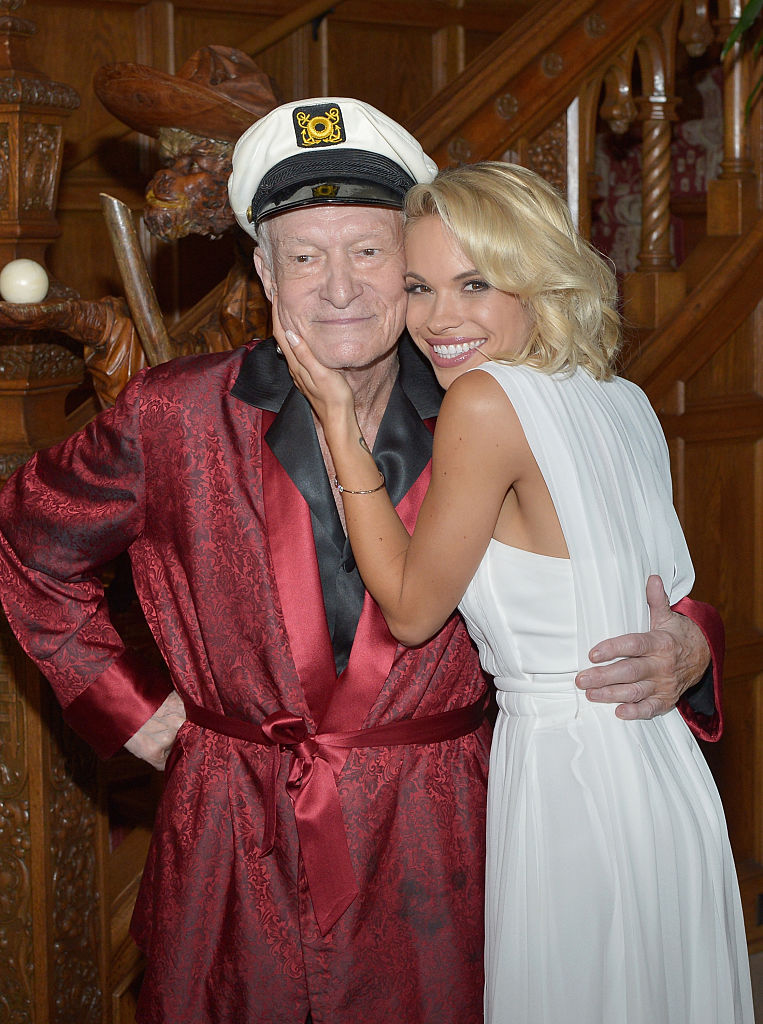 Mathers and Hugh Hefner at the Playmate of the Year Ceremony at the Playboy Mansion in Los Angeles, California. (Photo credit: Getty Images)

LA Fitness already hit Mathers with a lifetime ban when they learned of the Snapchat post. TMZ sources say the LAPD wants to make an example of the Playmate who photographed and mocked the unsuspecting elderly woman.

Mathers has apologized and claims she intended to send the photos to a friend.

I’m sorry for what I did… I need to take some time to myself now to reflect on why I did this horrible thing. Goodnight.