Taylor Swift and Tom Hiddleston have ended their relationship. 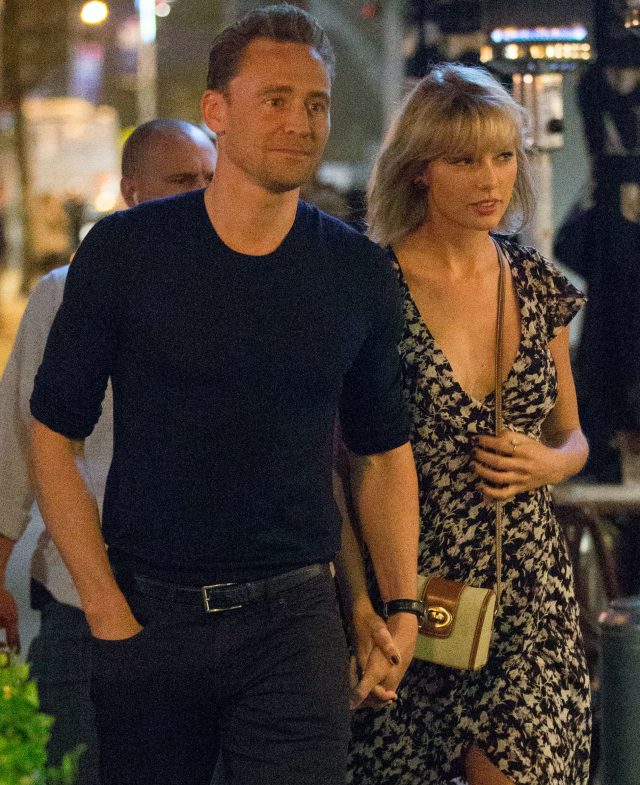 The 26-year-old singer and budding actor had been dating for three months when they suddenly ended things this week, TMZ reported Tuesday.

Hiddleston is a 35-year-old English actor who has appeared in “The Avengers” and “Thor: The Dark World. 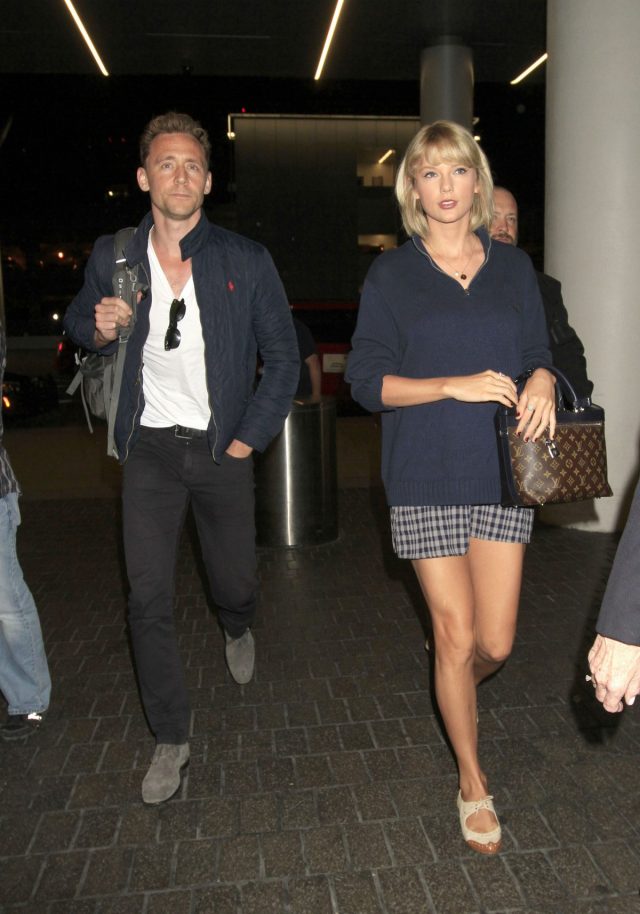 The breakup comes just hours after TheDC reported that Swift thought Hiddleston was using her to become more famous.

“Tom wants their relationship to be public, even asking Taylor to go to the Emmys with him, but Taylor wants to keep her private life private,” a source close to the couple told Page Six Tuesday. “Tom’s need for their relationship to be so public so quickly makes her uncomfortable.” (RELATED: Taylor Swift Thinks Her New Boyfriend Is Using Her For Fame)

“She tried to be OK with it in the beginning, but fears he is in love with the idea of her and not falling in love with her for the right reasons,” the source added. 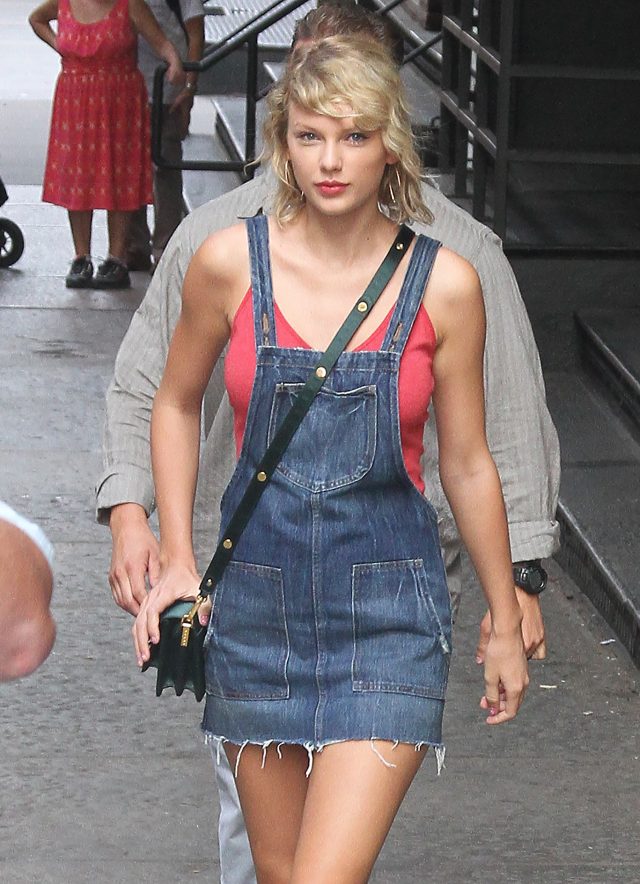 In June, Swift was spotted kissing Hiddleston just weeks after she broke up with her boyfriend of 15 months, Calvin Harris.

The next month, TMZ reported that Swift and Harris broke up because she secretly wrote the lyrics for his song “This Is What You Came For,” but he gave her no credit.