Bill Cosby’s lawyer said in a statement Tuesday that his client is being victimized by “racial bias and prejudice” in his ongoing sexual assault case, ABC News reports.

Cosby continues to maintain his innocence in his case. (Photo by William Thomas Cain/Getty Images)

The statement, on behalf of Cosby, was directed at lawyer Gloria Allred, who is representing some of the dozens of women who have accused the comedian of sexual assault.

“The time has come to shine a spotlight on the trampling of Mr. Cosby’s civil rights,” Cosby’s lawyer said in the statement.

“Gloria Allred apparently loves the media spotlight more than she cares about justice. She calls herself a civil rights attorney, but her campaign against Mr. Cosby builds on racial bias and prejudice that can pollute the court of public opinion. And when the media repeats her accusations — with no evidence, no trial and no jury — we are moved backwards as a country and away from the America that our civil rights leaders sacrificed so much to create.” 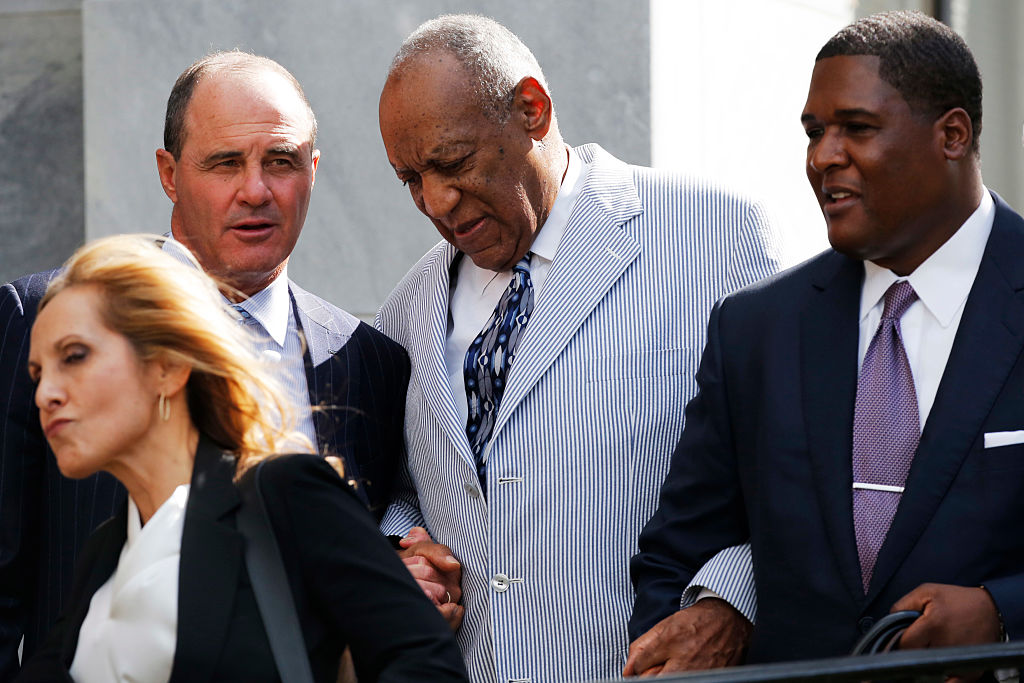 Allred didn’t take long to respond to the attacks in a statement acquired by ABC News.

“With his latest pathetic attack on me, he unsuccessfully tries to portray himself as a victim rather than as a defendant in a criminal case accused of aggravated indecent sexual assault,” Allred said of Cosby.

“He complains about racial bias but what about the African American women whom I represent who accuse him of sexual assault or rape and who refuse to remain silent about what they say they have suffered? I think they deserve a voice and I am proud to represent them. This is not an issue of racial bias. Instead, it is an issue of whether or not Mr. Cosby has committed acts of gender sexual violence.”

“Mr. Cosby stated that he is not giving up the fight for his rights and I can assure him that I will continue to fight to protect my clients and  their rights,” Allred stated. “Victims deserve justice and I am honored to represent them.”

Cosby and those representing him continue to maintain his innocence of the accusations. They have tried to have Cosby’s trial moved out of Montgomery County, Pa., where it is “a high-profile issue” in the District Attorney’s campaign for office, according to Fox News.

A trial date of no later than June 5, 2017 was set during a pretrial hearing in a Pennsylvania courtroom on Tuesday.