“I think the example is already done,” Williams stated. “She’s been there. She has literally answered the call and answered some hard questions at times of crisis.” 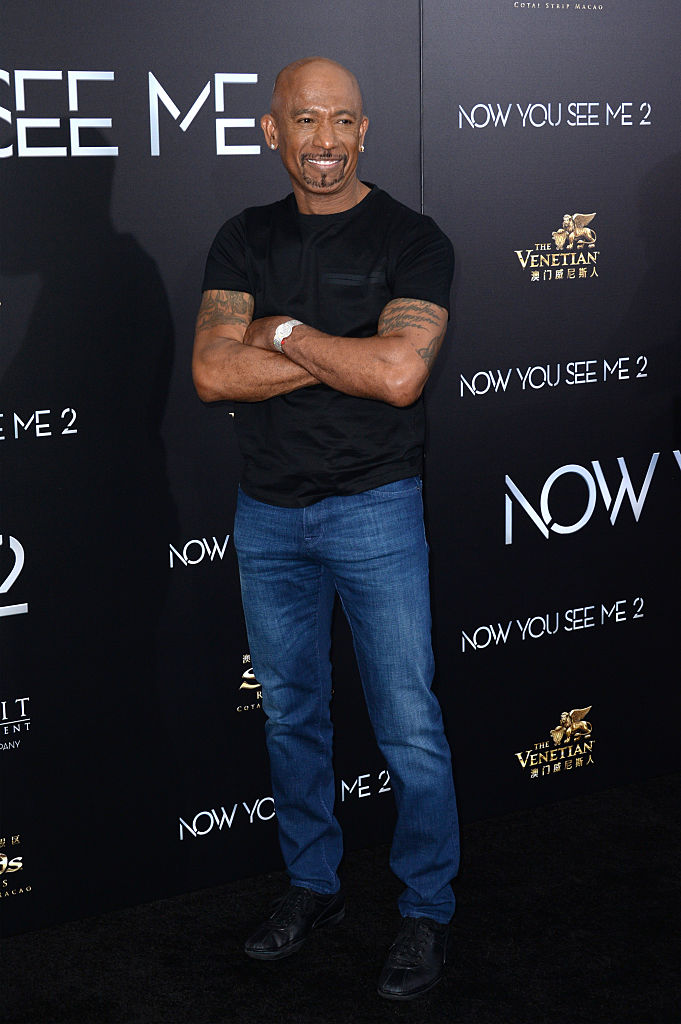 “This whole question of whether or not we play the political television game of who’s truthful or who was not,” he continued before Jackson interrupted him.

“Is it a game?” she posed to Williams. “I think that’s something the voters care about.”

“It is. It is a game,” he shot back at her. “It’s what the media cares about to keep the story high enough to get the ratings.”

Williams noted that “if you really get into it, you’ll see that there are questions of truth on both sides.”

“I want truth about what you’re going to do today.”

UPDATE (4:15 pm EST): Williams reached out to the Daily Caller to clarify his statements after this piece was originally published.

It’s not that I don’t think honesty matters, it’s that I think media tends to overhype for ratings.

I just think if Republicans wished to raise the issue of honesty, perhaps we should have nominated someone honest.

To be honest, I had hoped to talk about vets issues not re-litigate honesty for the umpteenth time.

I mean, Hillary has been scrutinized to death for 30 years – we know what’s there – when do we see Donald’s taxes?