Trump’s speech centered on improving national security and revitalizing the military, both at home and abroad. 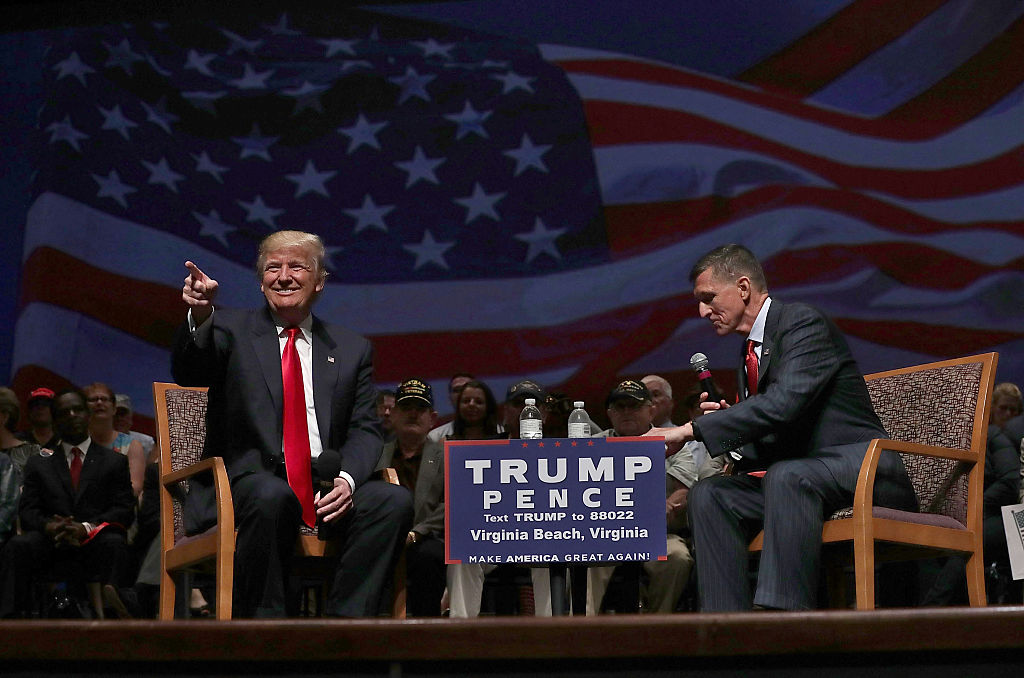 “We will improve the Department of Defense’s cyber capabilities,” Trump told the crowd. “A new threat, a new problem, very expensive, and we’re not doing very well with cyber.” (VIDEO: Trump — ‘People Who Don’t Have Something To Hide Don’t Smash Phones With Hammers)

“Hillary Clinton has taught us, really, how vulnerable we are in cyber hacking,” he continued. “That’s probably the only thing that we’ve learned from Hillary Clinton.”

“One of the first things we must do is to enforce all classification rules and to enforce all laws relating to the handling of classified information.”