Speaking at a rally in Greenville, NC on Tuesday, Donald Trump nailed Hillary Clinton and her State Department staff for destroying her government issued devices with a hammer. 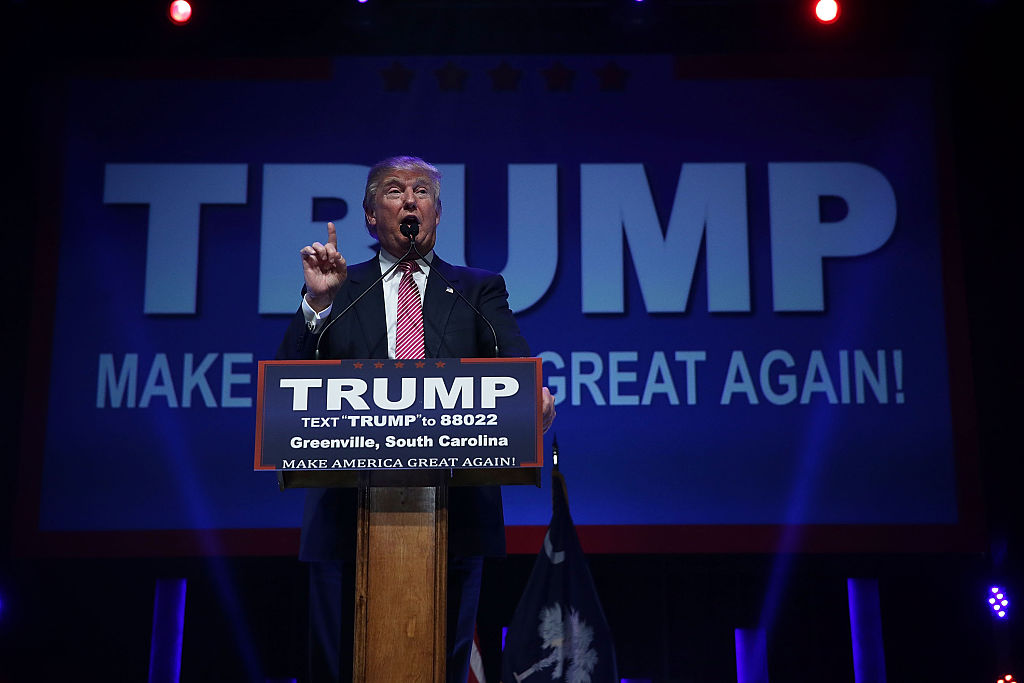 “You know what folks, she doesn’t have a clue. Not even a clue.” Trump told the crowd. “People who have nothing to hide don’t smash phones with hammers, they don’t.”

“People who have nothing to hide don’t bleach — nobody has ever heard of it — don’t bleach their emails to destroy evidence to keep it from being publicly archived as required under federal law,” he continued. “She got rid of these emails after Congress — not before — after Congress requested them.”