Campos, one of the veterans selected to ask Clinton a question on Wednesday, came back on MSNBC Thursday morning to discuss the experience. 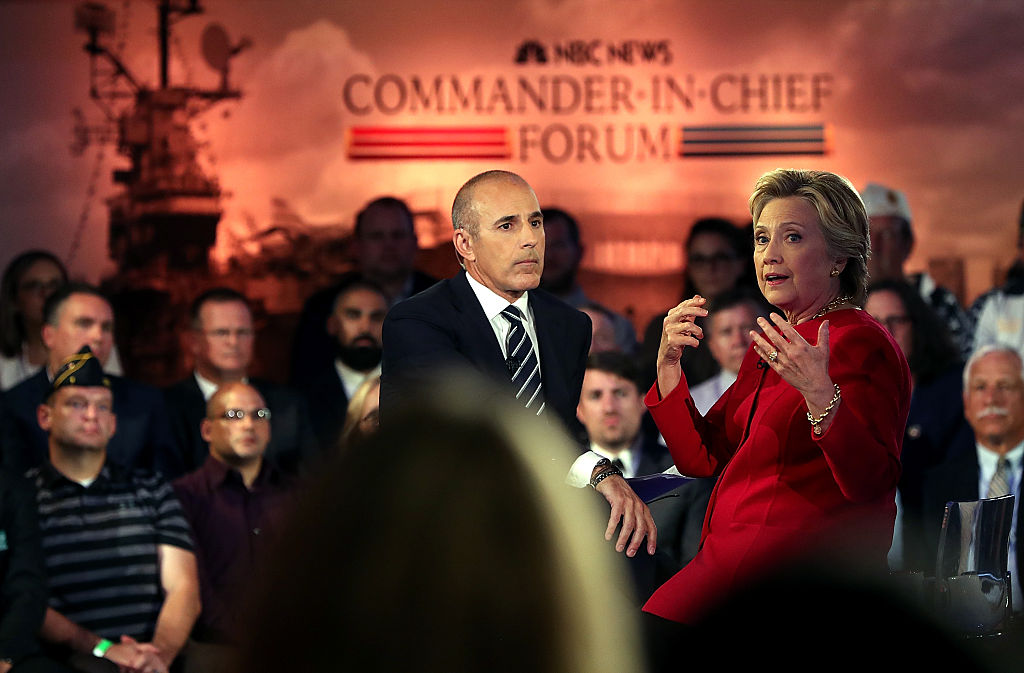 “It fell short. It was disappointing,” Campos told Craig Melvin of Clinton’s response. “It felt canned and frankly, she said several things that already exist.”

“Our military is the best military in the world. We are extremely prepared,” she continued. “The question was, will she, under her administration, keep us in perpetual war?”

Campos noted she would have like to hear “a little bit more candor” in the former secretary of state’s answers.

“She referenced Iraq. She assumed that I was talking about Iraq and Libya,” she continued. “An example I think about often that she has not really addressed is the 2008 coup in Honduras, which we’re now seeing refugees, a crisis, and so it felt like an easy out. It felt like, sorry, I’ll be careful, but what?”