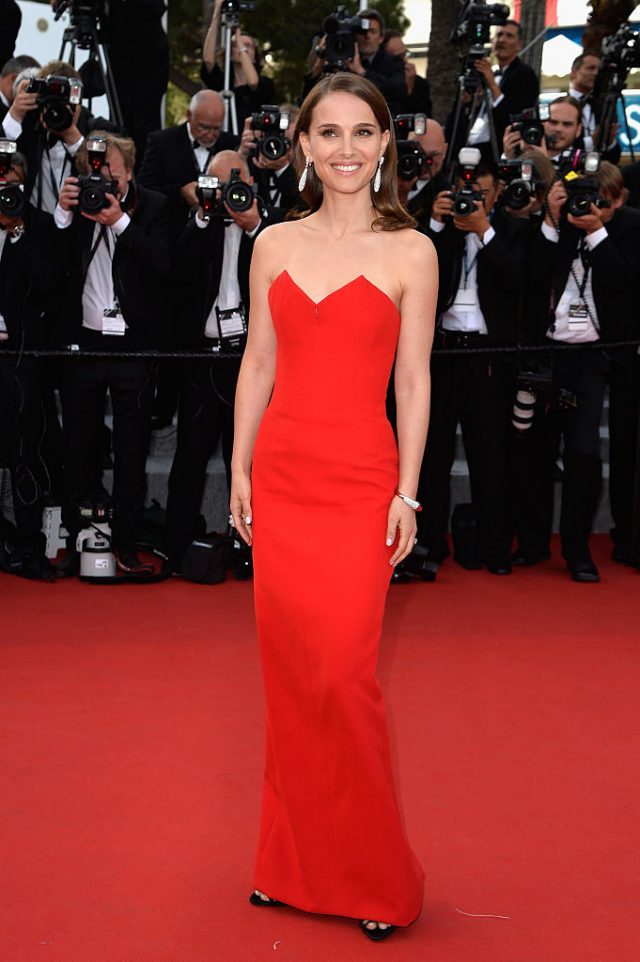 The 35-year-old actress and her husband Benjamin Millepied are expecting their second child, E! News reported Thursday. The couple has a five-year-old son Aleph Portman-Millepied.

Portman said she once consulted another Hollywood actress about the proper way to parent.

“Very early on, I asked Cate Blanchett about being a parent,” Portman said during an interview with Harper’s Bazaar. “I said, ‘How do you do it? You’re a mom. You’re the best at what you do.’ She said, ‘You just do. Stressing about it doesn’t help.'” (RELATED: Jennifer Aniston UNLOADS On The Media For Speculating That She’s Pregnant) 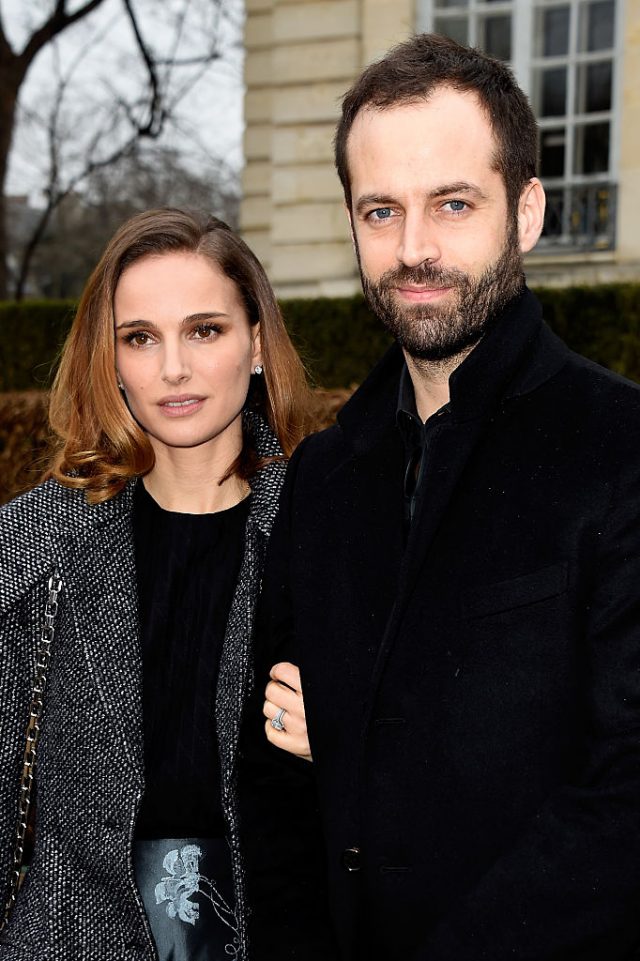 “Most men I know are dealing with the same issues. They say they feel like if they work too hard they won’t have enough time with their families,” she said.

“Maybe those questions need to be asked of men, too. Maybe the men need better questions.”