It’s time to analyze The Hill‘s 2016 50 Most Beautiful People list that debuted Thursday.

The good, bad and hardly ever ugly — we cover it all.

As always, we have our crackpot crew of commentators. 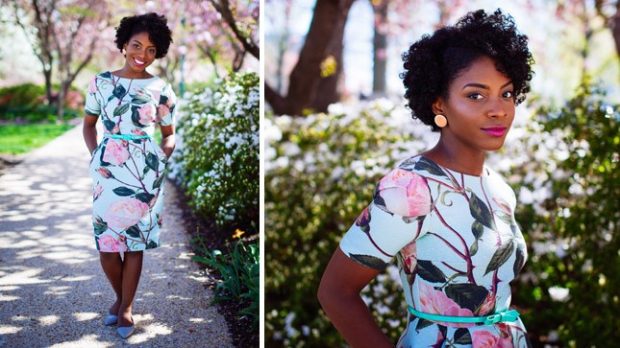 Christian Datoc: Multiple gym memberships, but “she doesn’t visit the gym as often as she should?” … Sa’Rah sounds like a poor fiscal manager… or a go-hard… or a liar… or some combination of the three. Also the Saints blow. #RiseUp

Betsy: With a name like Hamm, does she really need TWO deep fryers? 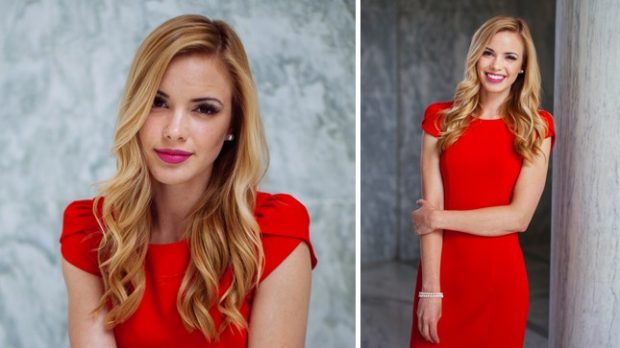 Betsy: How did JonBenét Ramsey wind up on this list?

Evan Ghar: Looks like she has a bright future as shiksa trophy wife to famous Washingtonian later on down the road. The Nancy Kissinger of the 21st Century.

Christian Datoc: Pretty sure every other dime I meet in DC is Mormon. Either Utah is putting something in its water, or there really are adverse side effects to pumping yourself full of booze every weekend. I’m like 80 percent sure it’s the former.

Two DC Interns: Hello Elle Woods from the bad sequel with Sally Field. This girl is seriously gorgeous. Like this is what Joseph Smith had in mind.

Blake Neff: A thin blonde Mormon BYU grad from a big family who loves the outdoors. I wonder if Shannon won the randomly drawing from 15 different contenders with the exact same life story 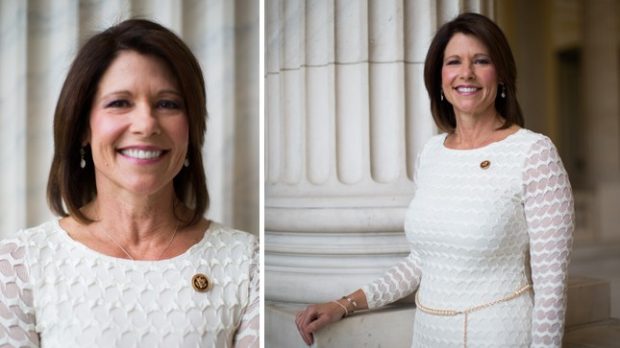 Anonymous Journo: She puts the BUST in Bustos.

Blake Neff: Not bad, considering The Hill exhausted the genuinely hot congresswomen years ago. Just stick Tulsi Gabbard and Kristi Noem on top every year and be done with it.

Two DC Interns: Poster Mom for parents who yell at their kids teachers for their children’s own failures *Drives suburban into the sunset.

Evan Gahr: Rep. Bustos is quite busty, the second pic reveals. This with Anthony Weiner turning into a tweeter peeter and all kinds of subtle things that don’t sound like a human could script, is a good reason for people to believe that everything is part of God’s Plan. But I don’t think Dems want to make that argument to show they are pro-Christian.

Cameron Greene: The 24-year-old Sen. Sheldon Whitehouse (D-R.I.) staffer admits he spends a lot of time on his hair. 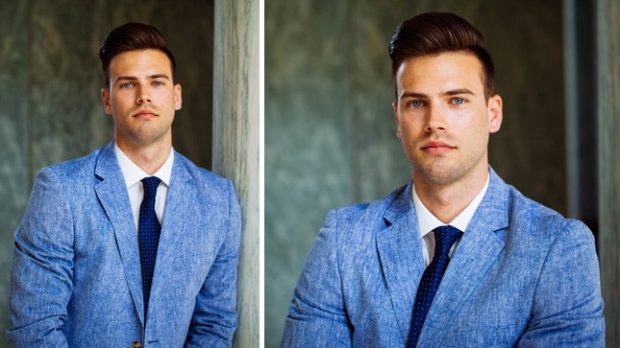 Blake Neff: Loves soccer and has a supremely goofy haircut. Not sure if gay or merely a millennial.

Betsy: Big hair-sprayed hair and piercing eyes aside, is that a denim blazer?

Christian Datoc: Kind of like a weird love child of Sam Stein and Jay Leno… $20 says this guy pees sitting down.

Two DC Interns: Greene later quit his job on the Hill to reclaim his identity as Aaron Rodgers’ prick brother who won “The Bachelor.”

Anonymous Journo: I can’t see his pants, but… is he wearing a Canadian Tuxedo? Nice haircut… Reminds me of Cameron Diaz from There’s Something About Mary. I heard his nickname is “Lucky Pierre.” (Google it.. or don’t.) 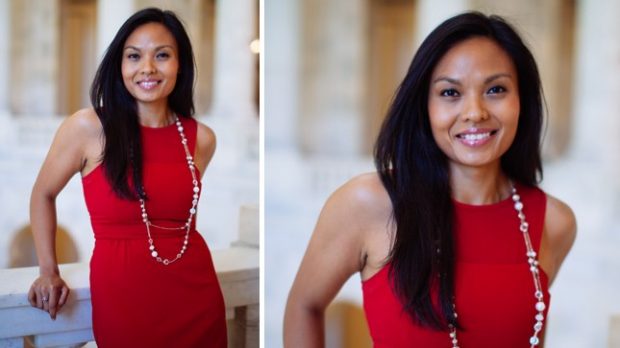 Blake Neff: The Hill is negging Oo hard by basically admitting her sister is the hotter one. But I do like the mental image of energetic fit chicks hopping around in their hot pink ultimate frisbee uniforms. The Hill should cover this phenomenon in greater depth.

Anonymous Journo: If the most interesting thing you can come up with about yourself is that you like Ultimate Frisbee, you should start doing drugs.

Christian Datoc: “Likes Ultimate Frisbee because it emphasizes good sportsmanship,” said no one ever… It must be tough being the younger, less-attractive sibling.

Evan Gahr: That neckless looks like it came from eBay and not one of their premium sellers. 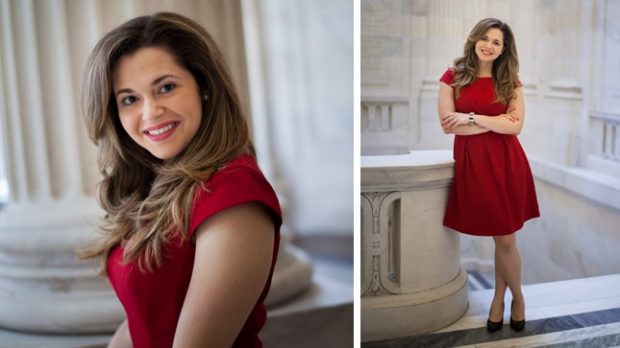 Christian Datoc: Show me someone who claims to be skipping out on salsa for health reasons, and I’ll show you a liar.

Blake Neff: Yowza. Pretty much nothing wrong with this one, other than her adherence to a heretical Protestant denomination. Also eating high-carb Mexican food may send her tumbling off this list someday.

Two DC Interns: Rivera has pushed a bill for the Cannon House to morph into Tortilla Coast.

Evan Gahr: Great legs but she sounds incredibly ditzy even by the standards of ditzy women with great legs on the Hill.

Anonymous Journo: A Latina who claims to love Tortilla Coast is like an Italian saying that Pizza Hut is their favorite restaurant. Who doesn’t love margaritas that taste like fabric softener?