The Commission on Presidential Debates responded to David Brock’s request with a second letter:

We are pleased with our selection of moderators and confident they will do a good job. 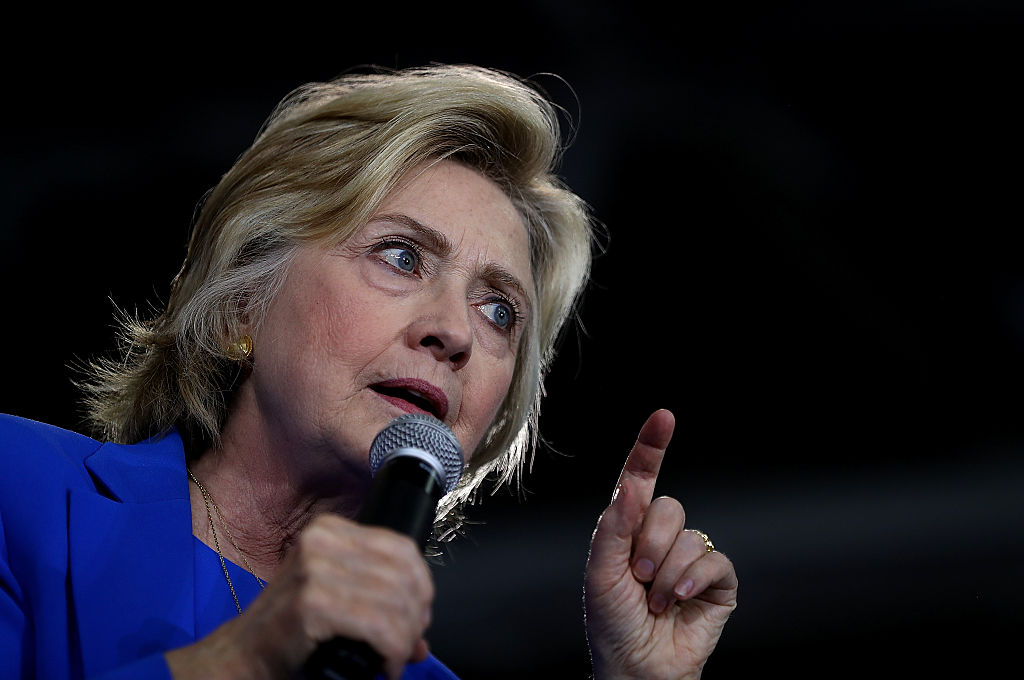 Brock, one of Hillary Clinton’s highest-profile supporters, wrote to Co-Chairmen Frank Fahrenkopf and Michael McCurry that it is inappropriate for “Roger Ailes, who resigned from Fox News in July, [to] simultaneously [provide] advice to Donald Trump while serving as a paid adviser to Fox News chief Rupert Murdoch, debate moderator Chris Wallace’s boss.”

[dcquiz] Brock also expressed his concern over “Chris Wallace’s explicit pronouncement that he doesn’t intend to press the candidates to be truthful during the debate he moderates.”

“I am disappointed that an organization that prides itself on being non-partisan would make such a selection,” he continued. “I would respectfully ask that you reconsider your selection of Chris Wallace — or any current Fox News employee — as a presidential debate moderator until Donald Trump and Rupert Murdoch cut ties with Roger Ailes.”

You can read Brock’s entire letter over at Politico.