Officials at a fancypants private college in Massachusetts have informed this year’s crop of freshman students that uttering the phrase “you guys” is now a “microaggression.”

Any suggestion that hardworking people can succeed in life regardless of their skin color is also a “microaggression.”

The school is Clark University in Worcester, Massachusetts, reports The New York Times.

The authority who has identified the new “microaggressions” is Sheree Marlowe, the chief officer of diversity and inclusion at Clark — where a single year of tuition, fees and room and board costs $51,600.

Marlowe spoke expansively about the menace of “microaggressions” — which are everyday words that radical leftists have decided to be angry or frustrated about.

Her audience was approximately 525 freshman students trapped in an auditorium for an impressively long, two-hour session.

Marlowe, an attorney by trade with a degree from laughably terrible Golden Gate University, instructed wide-eyed new freshmen not to say “you guys” because some women might feel left out.

It’s also a “microaggression,” Marlowe pontificated, to advance the theory that “everyone can succeed in this society if they work hard enough.” Equating hard work with success is a “microinvalidation” because it implies that race is not the central feature of human life which controls individual destiny. 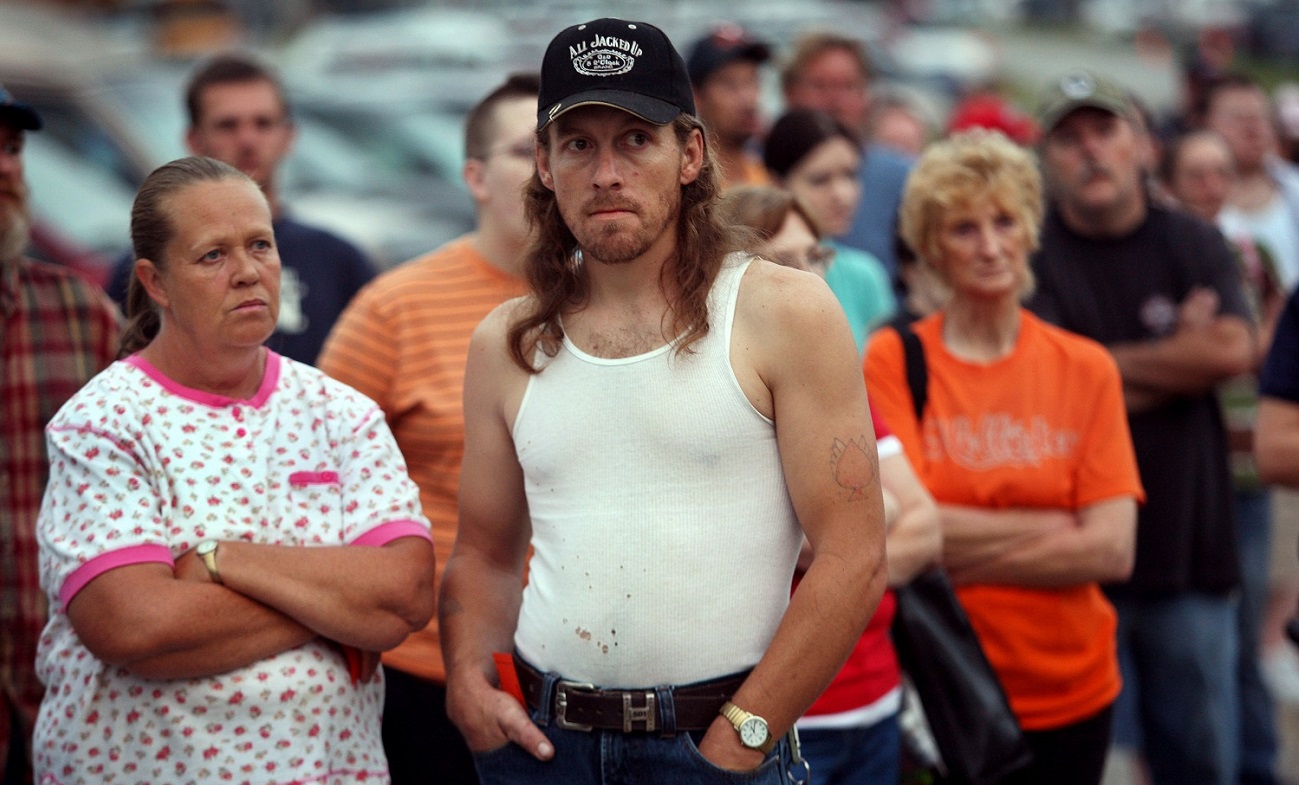 White privilege at a clinic in Appalachia Getty Images/John Moore 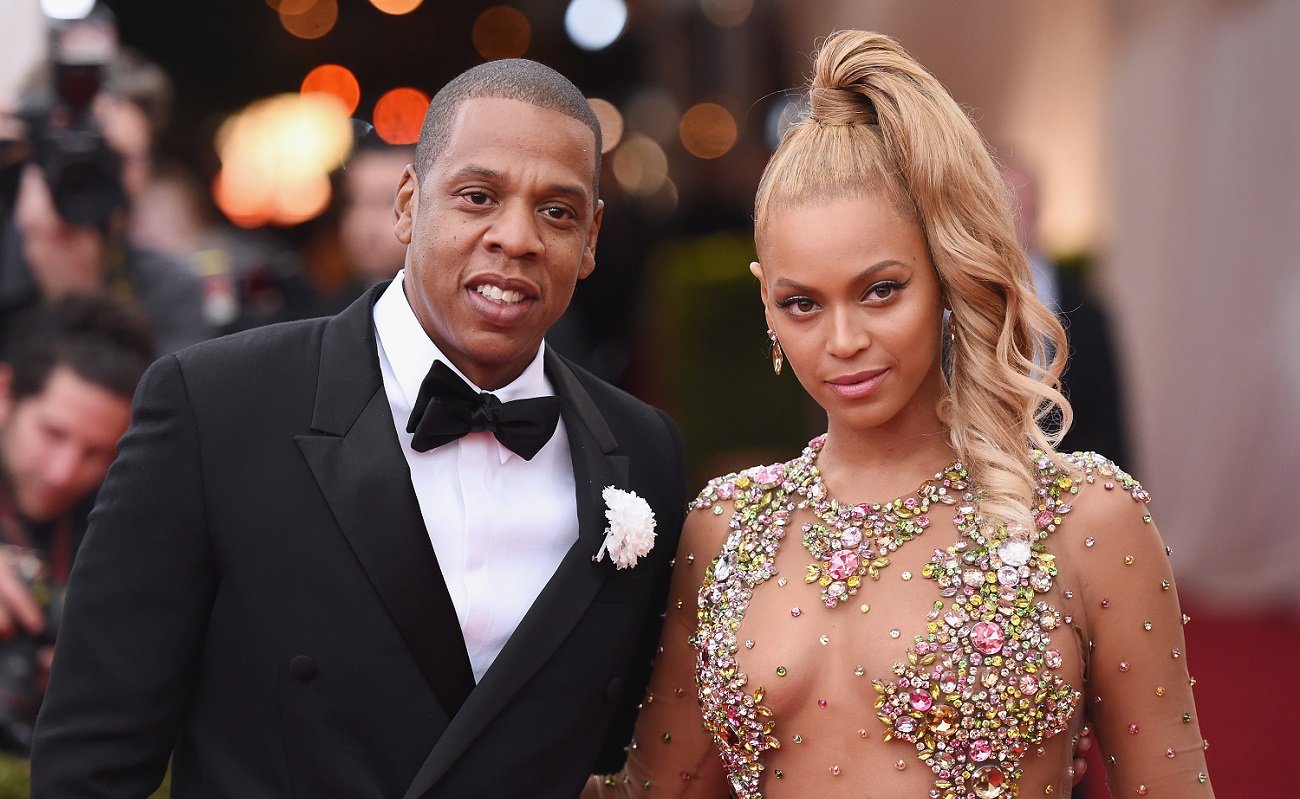 Other “microaggressions” mentioned by Marlowe at the Aug. 27 orientation session are conventional ones such as asking an Asian student a question related to academics or asking black students if they enjoy basketball.

There are also “environmental microaggressions,” Marlowe instilled. “On your first day of class, you enter the chemistry building and all of the pictures on the wall are scientists who are white and male,” she explained through the use of “microaggression” parable, according to the Times. “If you’re a female, or you just don’t identify as a white male, that space automatically shows that you’re not represented.”

Marlowe also sternly instructed a white female student that — under absolutely no circumstances — could she sing the n-word in the car when it comes up in various rap songs.

Several public colleges and universities have published guides to “microaggressions” in recent years. Some schools have deleted the guides once news of their contents was reported. (RELATED: University Of North Carolina: CHRISTMAS VACATION Is A ‘Microagression’ Now)