Trump has faced heavy backlash after stating that Russia’s Vladimir Putin has been a stronger president than Barack Obama, a “bold” claim which Pence called unpopular but true.

“I think it’s inarguable that Vladimir Putin has been a stronger leader in his country than Barack Obama has been in this country,” Trump’s running mate told CNN’s Dana Bash at the Reagan Library. “And that’s going to change the day that Donald Trump becomes president.” 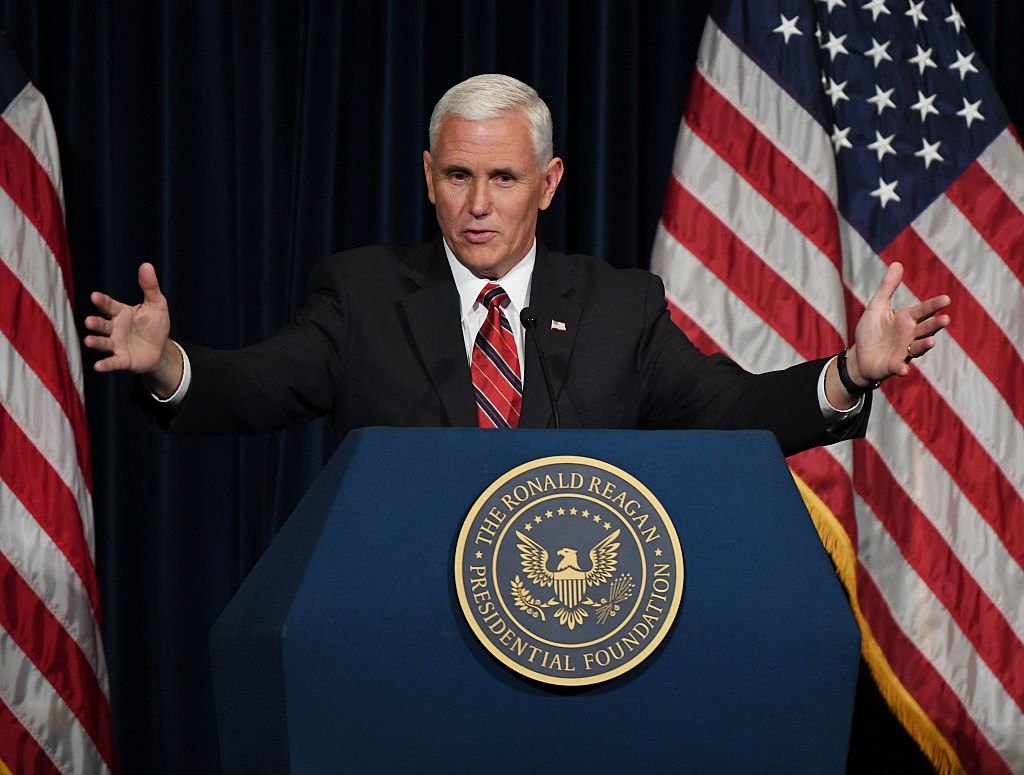 “I think he was talking about the commander in chief reducing the influence of generals to rubble,” he explained. Trump has a “sense that he got recently that in fact our president had not taken all of the counsel of our military advisers in confronting and defeating ISIS.