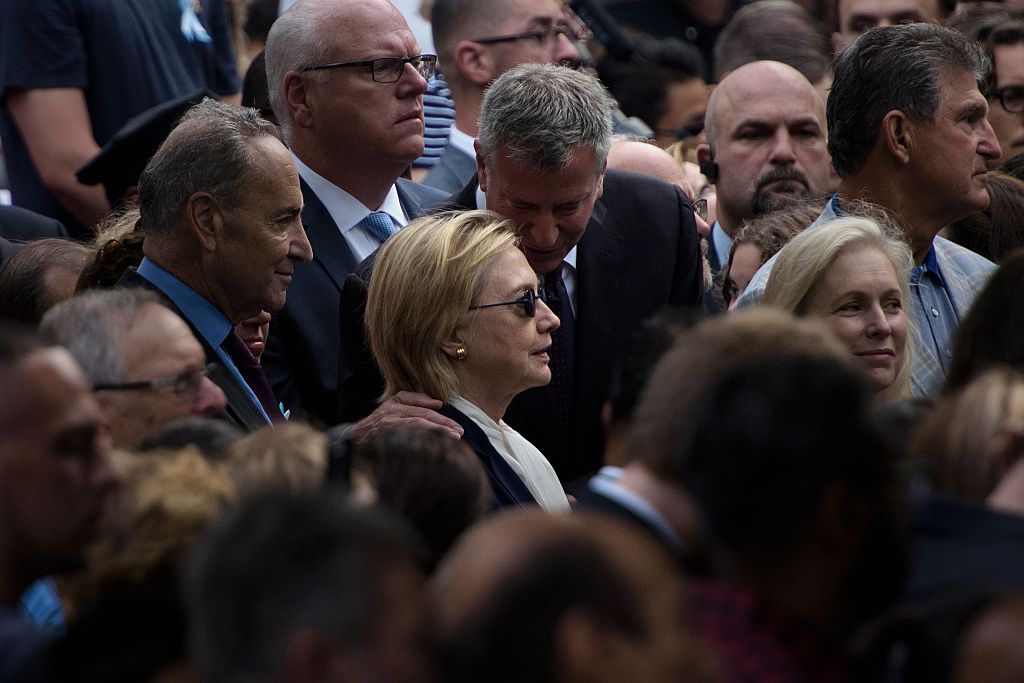 According to Fox News’ Rick Leventhal, the Democratic presidential nominee was escorted from the memorial ahead of schedule and fainted on the way to her van.

MORE ON #HILLARY per witness: “unexpected early departure”; she stumbled off curb, “knees buckled”, lost a shoe as she was helped into van

Donald Trump was also in attendance at Sunday’s memorial service. 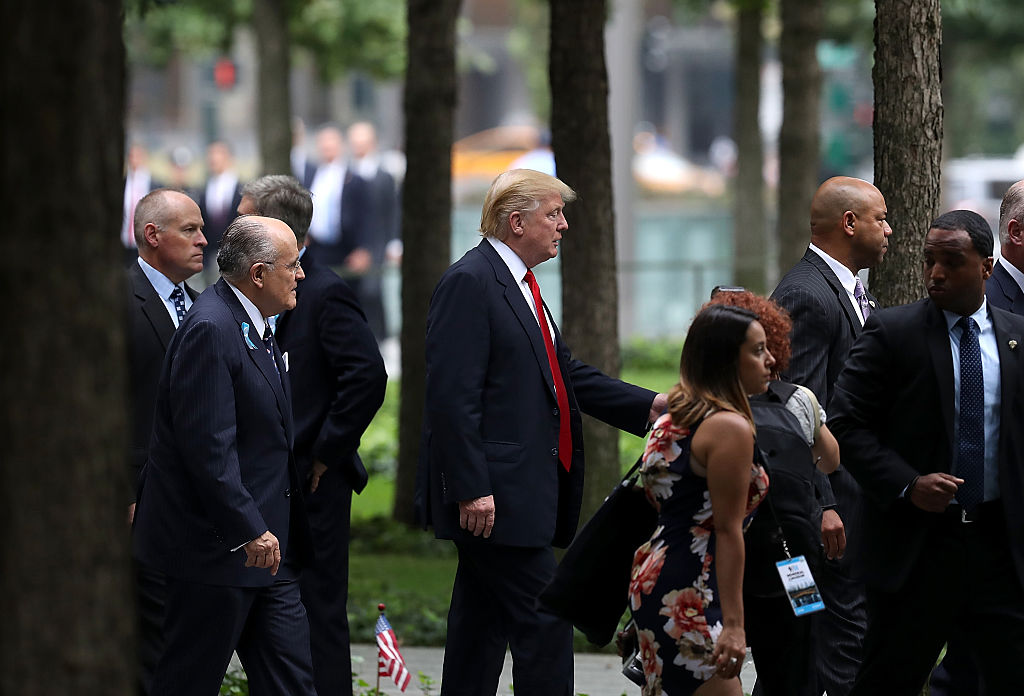 The incident involving Secretary Clinton appeared to occur out of sight of the press pool but was witnessed by several law enforcement officials. (VIDEO: Hillary Goes Limp, Has To Be Carried Into Campaign Van)

Additionally, members of Clinton’s team were cordoned off and reportedly kept in the dark on her exact whereabouts.

Pool of reporters who protectively travel w/Hillary Clinton are being penned in at 9/11 memorial, not informed of her current whereabouts.

Pooler reports Clinton traveling press is no longer being penned in. Still no update on HRC’s whereabouts.

Hillary Clinton walked out of the 9/11 memorial about 30 minutes ago but campaign aides won’t comment on where she is now.

“Secretary Clinton attended the September 11th Commemoration Ceremony for just an hour and thirty minutes this morning to pay her respects and greet some of the families of the fallen,” it explained. “During the ceremony, she felt overheated so departed to go to her daughter’s apartment, and is feeling much better.”