Donald Trump is the only presidential candidate who can handle Russia’s Vladimir Putin, says Formula One CEO Bernie Ecclestone.

In an interview with Top Gear’s Eddie Jordan and Charlie Turner, the British billionaire explained why he “hopes” Trump will win the 2016 election. 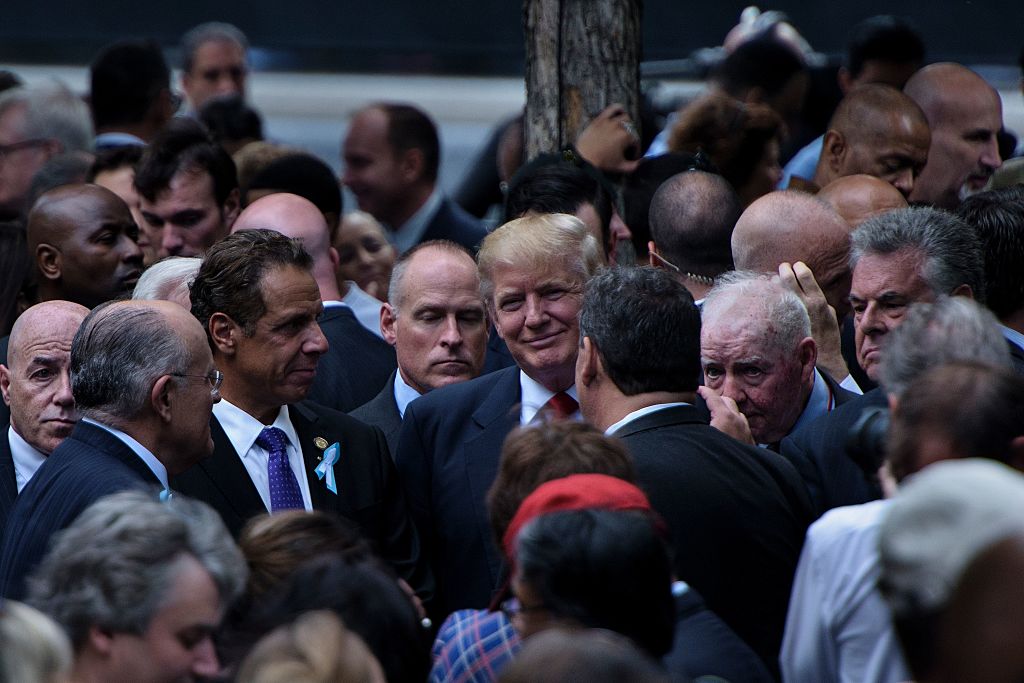 “It’d be good for the world if he won,” he answered when asked if he thought the Republican nominee “has a chance” in November.

Ecclestone noted Trump would “want to cosy up to [Putin] for sure, and he’d be right to do that. Which would be good for the world.”

“Trump, I think, is the sort of guy that if he maybe thought he’d made a little bit of a mistake, would find a way out,” he explained. “[Trump] wouldn’t want to say, ‘well, that’s what I’ve done and I’m sticking to it, and I don’t give a damn.’ Which is what the other people in America would be like.” 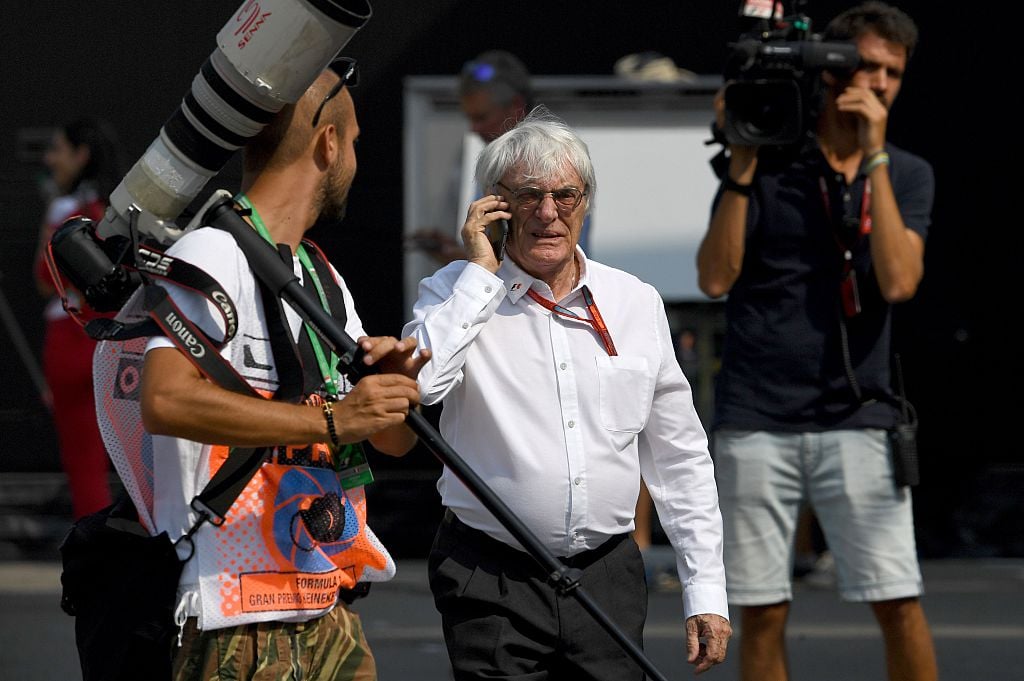 Bernie Ecclestone walks down the paddock after the first practice session at the Autodromo Nazionale circuit in Monza on September 2, 2016 (Getty Images)

“With Putin, he says he’s going to do something, he gets on it, does it.”

Ecclestone also believes the UK’s decision to leave the European Union was “absolutely” the right choice.

“I think we don’t need some people in Brussels trying to run countries that are some distance apart, who don’t speak the same language, don’t eat the same food,” he explained. “There’s a bit of difference between, Holland, if you like, and Italy.”