Congressman Joe Crowley thinks there’s no need for Hillary Clinton to apologize to voters for not disclosing her pneumonia diagnosis as soon as possible.

The New York Democrat told MSNBC’s Kristin Welker Monday that “an apology is way too far.”

“The fact that she has pneumonia, I’m sorry I have pneumonia?” Crowley incredulously stated before Welker clarified her question. 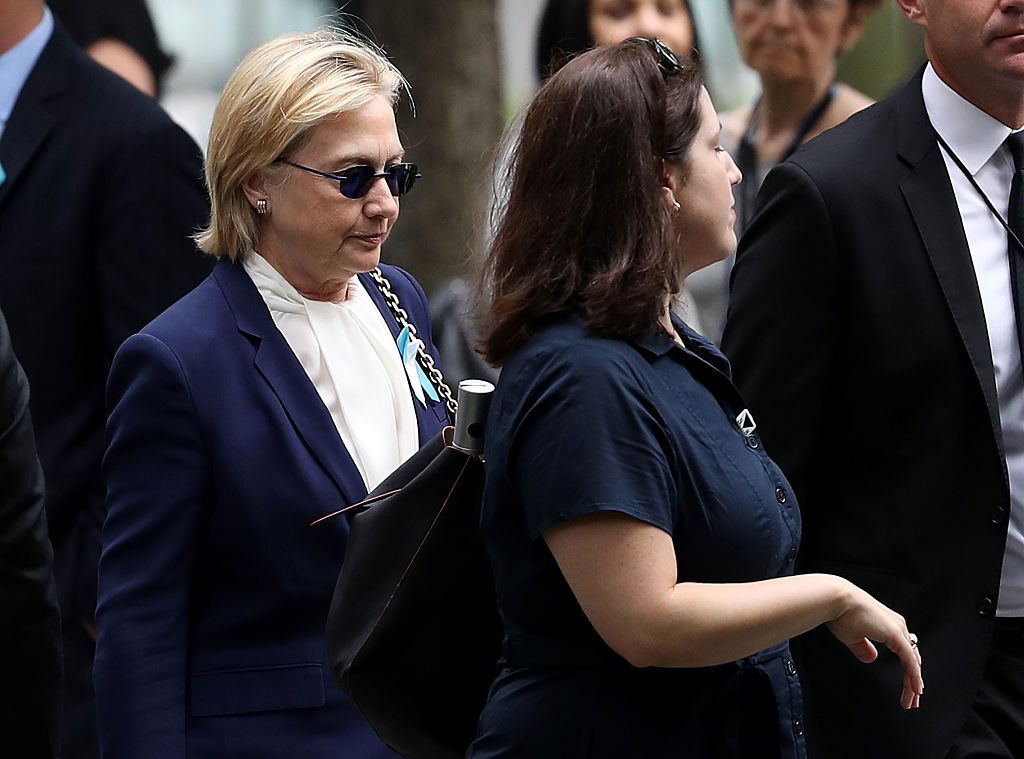 “No, not that she has pneumonia, not that reason at all, but that she didn’t disclose that’s what she was dealing with?”

“I think the American people understand people get sick from time to time,” he answered. “It’s a grueling schedule.”

“The fact that she had pneumonia and still showed up to the 9/11 site, I think is remarkable,” Crowley continued. “I think that’s what the American people are going to look at. She cared that much for them that she would be there, despite the fact that she was sick.

“So, I don’t think she owes an apology… I think the american people would look at it and say fine, that’s great. Donald Trump, where are your health records and your tax returns?”