“Dancing With the Stars” returned to prime-time television with the biggest ratings boost in two years.

On Monday night, the ABC network’s reality TV show increased their audience by nearly 25 percent in the key demographic of ages (18-49) with the addition of former Texas Republican Gov. Rick Perry and American swimming hero Ryan Lochte, according to the Hollywood Reporter. (RELATED: Men Rush Stage During Ryan Lochte’s ‘Dancing With The Stars’ Performance) 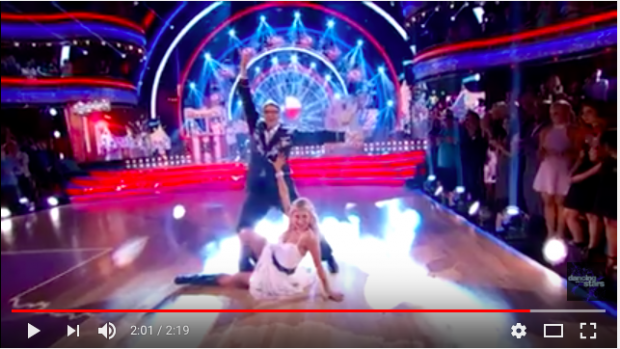 Perry took the stage in a blue western style suit and danced on top of a giant state of Texas graphic while twirling to a country song titled, “God Blessed Texas.” (RELATED: Rick Perry Just Announced He Will Star On This Reality Show)

However, things got bizarre for Lochte’s time in the spotlight after two men rushed the stage during his appearance on the show. Viewers at home could not see what had occurred and could only hear the scuffle as one of the judges ordered someone to “back off,” before ABC cut to a commercial amid the chaos. 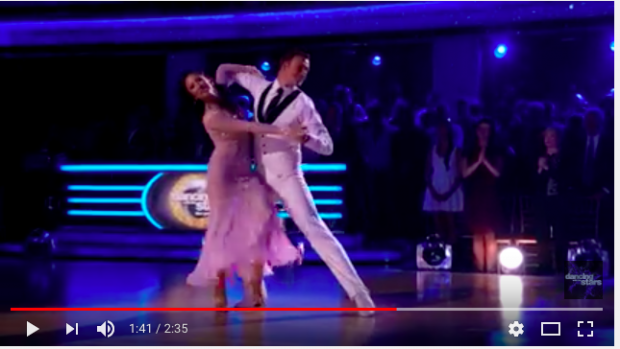 Two men wearing “No Lochte” shirts were detained by security, later arrested and then let go on $1,000 dollars bail each, according to another report.

When the show came back on Lochte, who said he was looking forward to his chance to perform and try something he had never done before, was a “little hurt” in the scuffle.

“So many feelings are going through my head right now,” Lochte said. Adding that he was “a little hurt.”

“I came out here and I wanted to do something I was completely uncomfortable with, and I did.”

OPINION
1
JONES: I Am Black And I Am A Democrat. But 'I Ain't' Voting For Joe Biden This November
Opinion
2
House Rep Who Changed Parties After Trump Impeachment Wins Primary
Politics
3
'The Street Is Closed!': Protesters Block Off Street Near DC's BLM Plaza, Force Locals To Turn Around
US
4
Trump Supporter Slapped In The Face During Fight At Black Lives Matter Plaza
Video
5
Tammy Duckworth Is ‘A Fraud’: Tucker Carlson Blasts Democratic Senator
Politics