Thomas Sowell argues that school choice is the single key factor to reversing the problems plaguing the black community in his syndicated column Tuesday.

“Ordinarily, it is not a good idea to base how you vote on just one issue,” the economist explained. “But if black lives really matter, as they should matter — like all other lives — then it is hard to see any racial issue that matters as much as education.”

Sowell states that “none of the most popular political panaceas for helping black communities” — including minimum wage laws and the highlighting of police brutality against the black community — “has a track record of making things better, and some have made things much worse.” 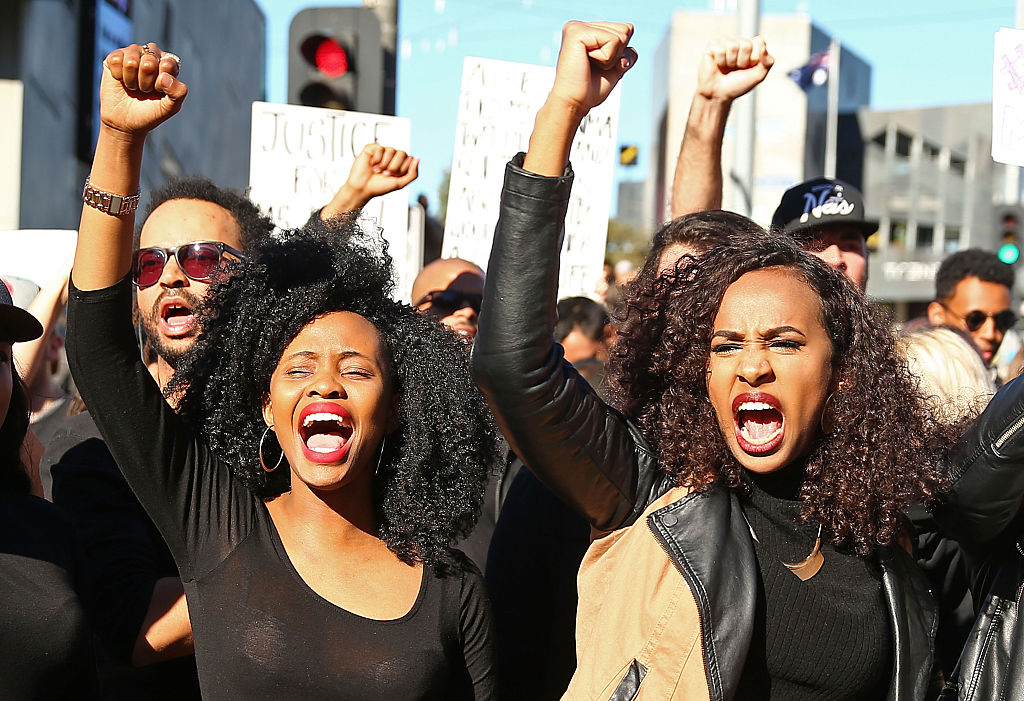 “The one bright spot in black ghettos around the country are the schools that parents are free to choose for their own children,” the Hoover Institute fellow continued. “Some are Catholic schools, some are secular private schools, and some are charter schools financed by public school systems but operating without the suffocating rules that apply to other public schools.”

Sowell noted that while not every independent school is a success, many schools, especially those operated through the Knowledge Is Power Program and Success Academy chain of schools, “turn out students whose academic performances match or exceed the performances in suburban schools whose kids come from high-income families.”

Despite these schools’ success, Sowell is astonished that “charter schools are being opposed, not only by teachers’ unions who think that schools exist to provide guaranteed jobs for their members, but also by politicians, including black politicians who loudly proclaim that ‘black lives matter.'”

“Apparently these black children’s futures do not matter enough for black politicians — including the president of the United States — to stand up to the teachers’ unions. The teachers’ unions produce big bucks in campaign contributions and big voter turnout on Election Day.”

Sowell closed his column by declaring that “any politician, of any race or party, who fights against charter schools that give many black youngsters their one shot at a decent life does not deserve the vote of anybody who really believes that black lives matter.

You can read his entire op-ed over at National Review.