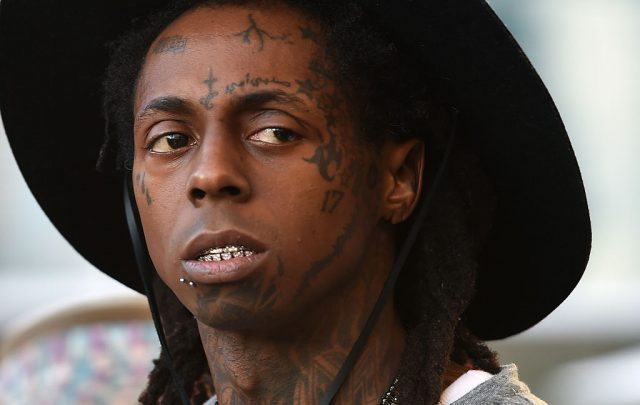 During an interview with Skip Bayless, the 33-year-old rapper recalled a concert of his in Westchester where the audience was mostly white — a sure sign, he said, that racism no longer exists.

[dcquiz] “Where are we in the United Sates of America in race relations — in what you see from day to day in your life?” Bayless asked. 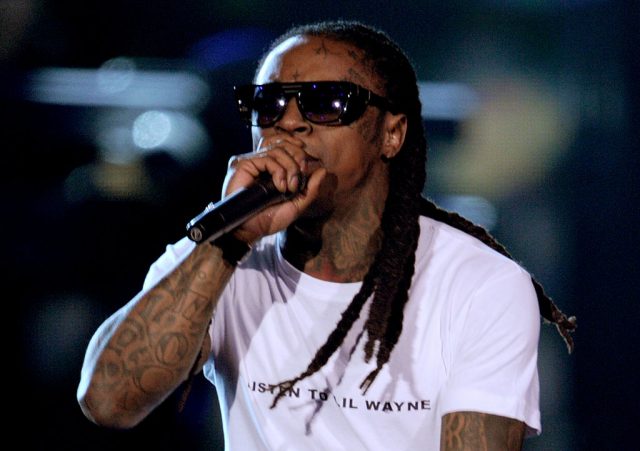 “And I’m glad I didn’t have to, and I don’t know if it’s because of my blessings, but it is my reality. So I have would have to say I thought it was over. I still believe it’s over. But obviously it isn’t.

“So you’ve never experienced any offensive behavior from any other color?” Bayless then asked.