The “Cavuto: Coast to Coast” host  — who underwent open heart surgery back in late June — drew 181,000 total viewers in the 12 pm, EST time slot on FBN, a 28 percent increase since going on medical leave. 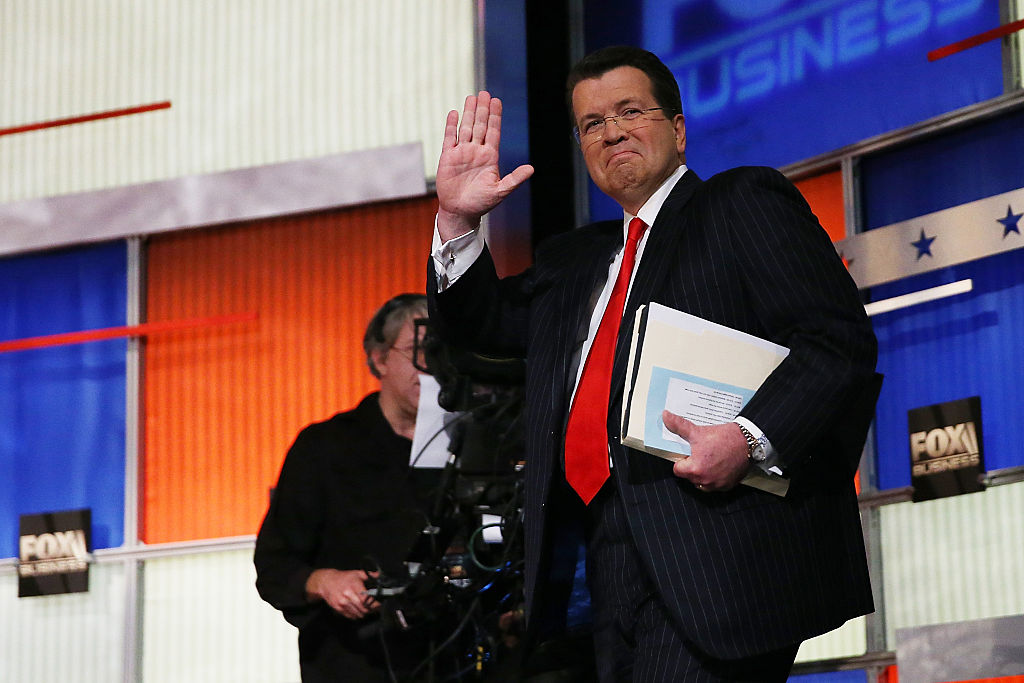 Additionally, Cavuto picked up a 17 percent increase in the key A25-54 demographic and beat rival CNBC’s “Fast Money Halftime Report” in the ratings department for the first time in the show’s history.