[dcquiz] “I keep on reading this analysis that, well, you know, Trump’s got like support from working folks,” he told attendees at Hillary Clinton’s campaign rally. “Really? Like, this is the guy you want to be championing working people?”

“This guy who spent 70 years on earth showing no concern for working people,” Obama continued. “This guy’s suddenly going to be your champion?”

“I mean, he spent most of his life trying to stay as far away from working people as he could, and now this guy’s going to be the champion of working people? Huh? 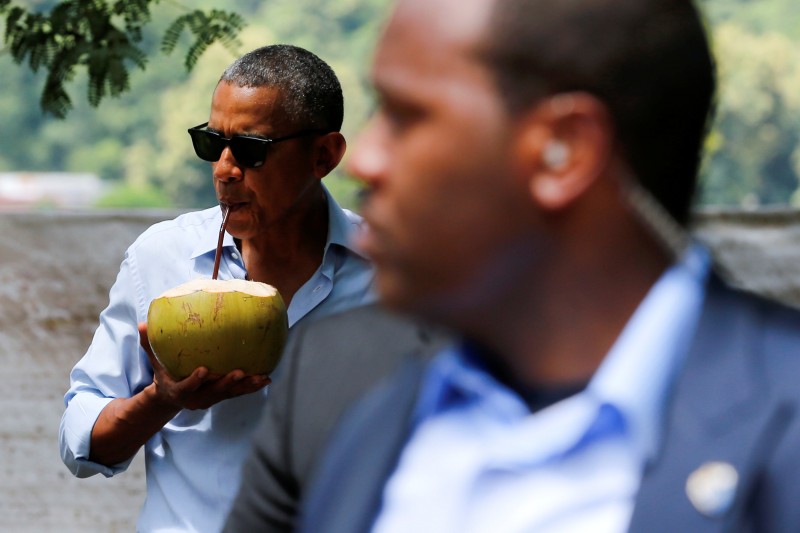 The president then noted that Trump “wasn’t going to let you on his golf course,” eliciting laughs from the crowd.

“He isn’t going to let you buy in his condo, and now suddenly this guy’s going to be your champion?”