Editor’s Note: The official release of Donald Trump’s medical records revealed he weighs 236, not 267 like several audience members recalled. This piece has been updated to include the accurate information. 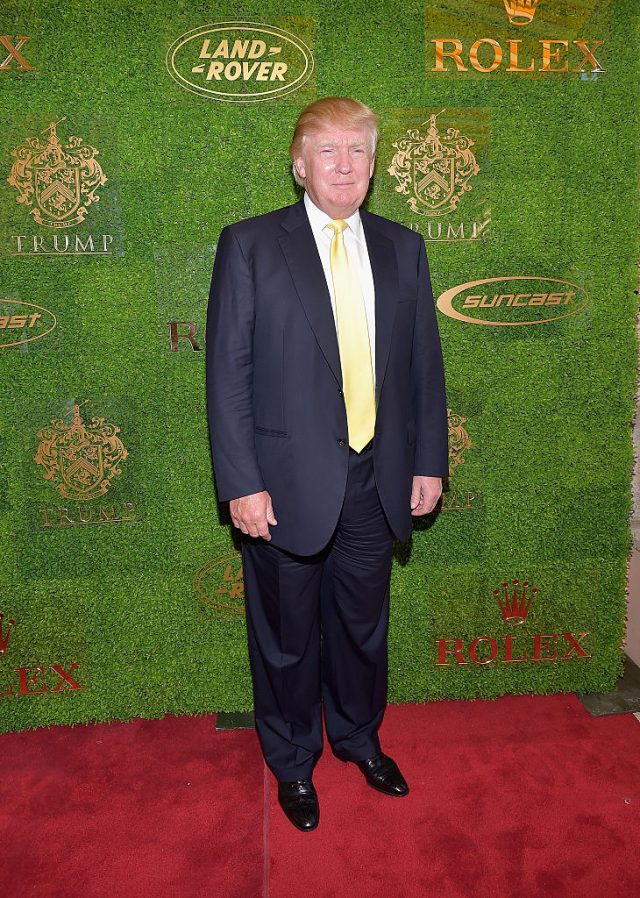 According to a viewer who watched the taping of “The Dr. Oz Show,” the doctor — a celebrity cardiothoracic surgeon — read the results aloud from a sheet of paper.

He told the audience that Trump weighs 267 pounds.

“He weighs 267, if I remember correctly,” the source said. “They read it out loud. Dr. Oz said Trump is slightly overweight.”

“Dr. Oz said he was very healthy and that he would be happy if any of his patients had similar results.” 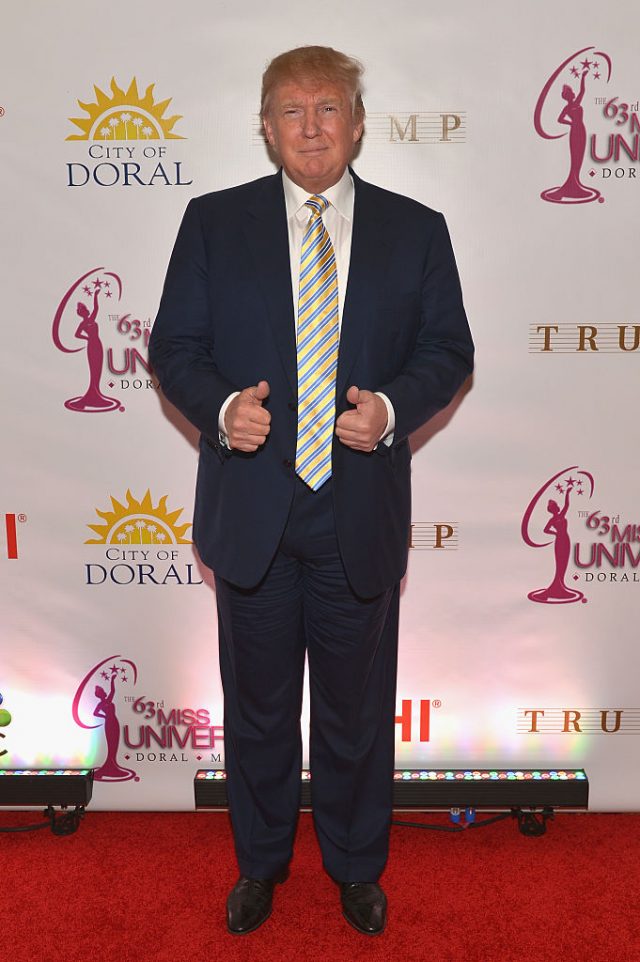 Trump reportedly told Dr. Oz that he likes fast food because “at least you know what they are putting in it.”

Per an audience member at Dr. Oz taping with Trump, he said he likes fast food because “at least you know what they are putting in it.”

“His blood pressure is good. His cholesterol is good but he takes medication for it, which is probably why. His thyroid and liver function tests were normal.”

The medical examination was performed last week by Dr. Harold Bornstein, M.D., of Lenox Hill Hospital, who has reportedly been Trump’s personal physician for years.