A gun rights activist group has filed a $12 million defamation lawsuit against Katie Couric for deceptively editing their answers in a documentary she made about guns. 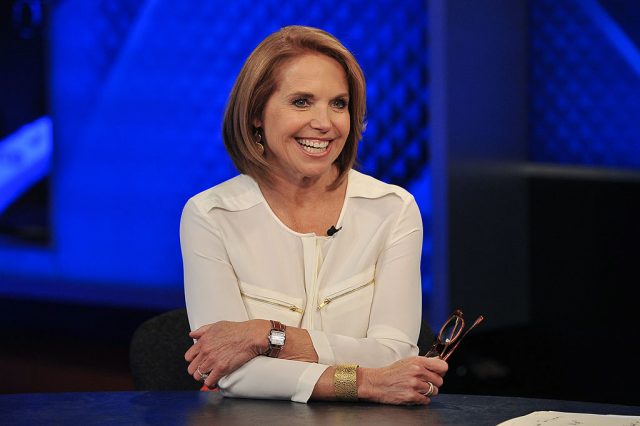 There is a 10-second pause in “Under the Gun” when Couric asks members of the Virginia Citizens Defense League how felons or terrorists could be prevented from purchasing a gun without background checks. Audio from the interview revealed that they actually responded almost immediately.

Couric, the executive producer of the documentary, intentionally edited it to make them appear dumbfounded by her question. Now the VCDL is suing her and the other makers of “Under the Gun.”

“The manipulated footage falsely informed viewers that the VCDL members had been stumped and had no basis for their position on background checks,” states the complaint filed in Virginia federal court.

“The fictional exchange is defamatory because it holds the Plaintiffs up as objects of ridicule by falsely representing that, as experts in their respective pro-Second Amendment trades, they had no basis for their opposition to universal background checks.”

Couric apologized for the added “dramatic effect” in a message on the film’s website in May.

“I take responsibility for a decision that misrepresented an exchange I had with members of the Virginia Citizens Defense League (VCDL),” Couric wrote.

“My question to the VCDL regarding the ability of convicted felons and those on the terror watch list to legally obtain a gun, was followed by an extended pause, making the participants appear to be speechless.”

“I hope we can continue to have an important conversation about reducing gun deaths in America, a goal I believe we can all agree on.”