Speaking to reporters on Thursday, Hillary Clinton cast blame on her campaign staffers for the mishandling of her pneumonia diagnosis and subsequent collapse on September 11.

“Your year has gotten rough and you’ve put up some defenses,” a reporter posed to Clinton in Greensboro, NC. “I was wondering if you could be more specific what those defenses are that you’re referring to, and did voters get a glimpse of some of that in the way your campaign handled the events surrounding your illness over the weekend?” 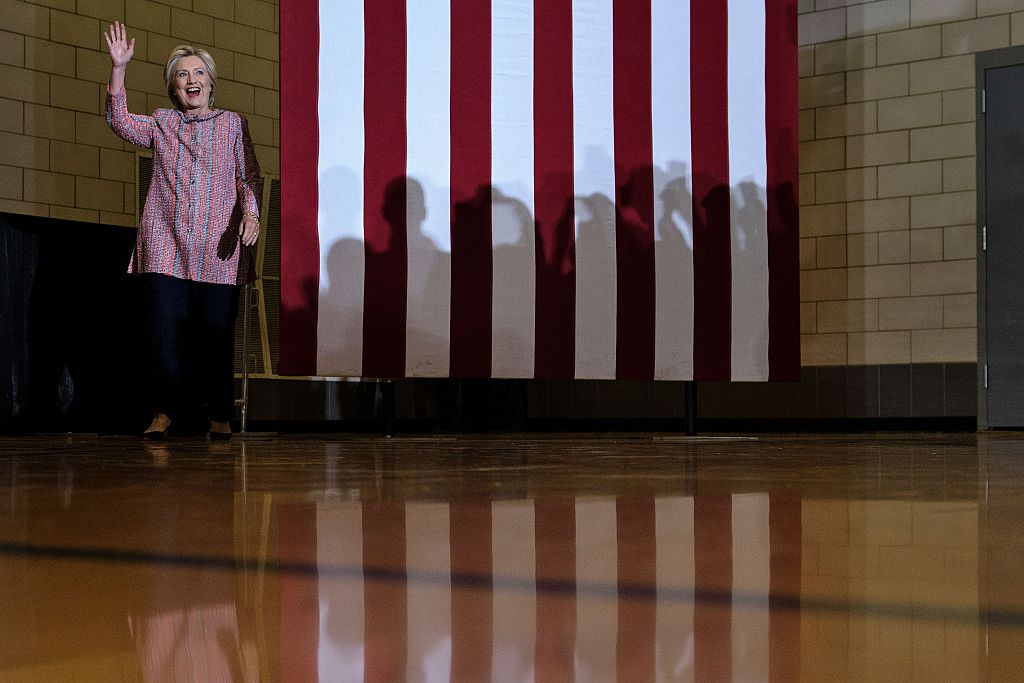 Hillary Clinton arrives for a rally at University of North Carolina at Greensboro on September 15, 2016 (Getty Images)

“You know, my campaign has said they could have been faster, and I agree with that,” the former secretary of state responded. “I certainly expect them to be as focused and quick as possible.” (VIDEO: Clinton Aides Offer Different Accounts Of When They Found Out About Pneumonia)

Clinton clarified that from her “perspective, I thought I was going to be fine, and I thought that there wasn’t really any reason to make a big fuss about it.”

“So I should have taken time off earlier. I didn’t. Now I have, and I’m back on the campaign trail.”