Love, who served as Obama’s body man from 2007-2011, described the “heated” incident, taking place on the tarmac of Reagan National Airport in D.C., as the moment the Obama campaign knew they would win the Democratic presidential nomination. 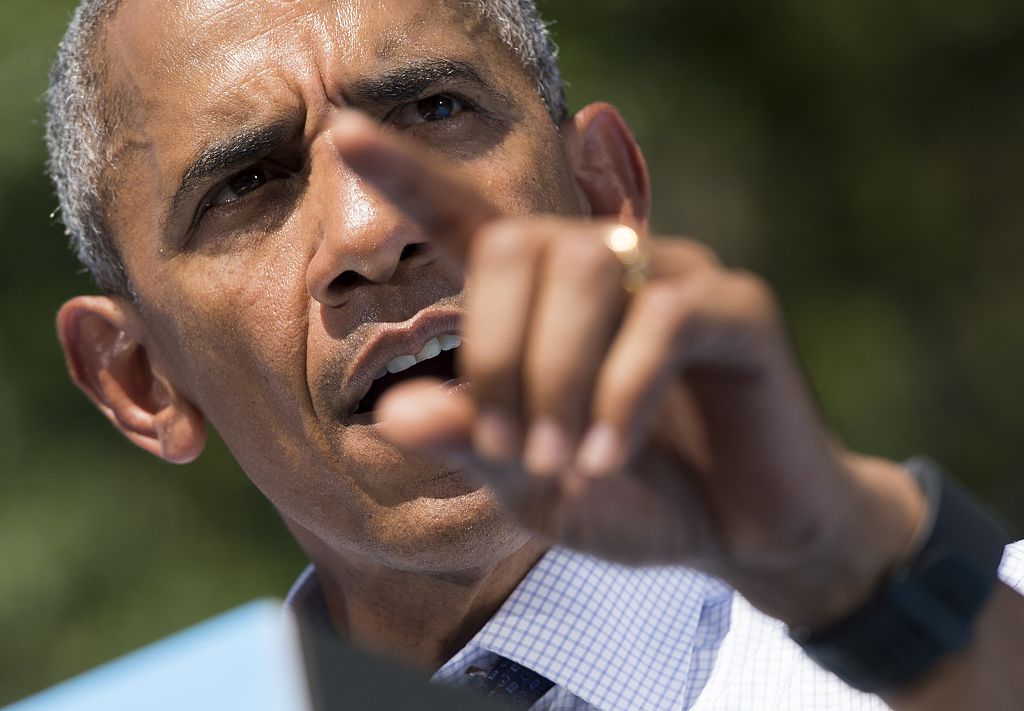 According to Love, Clinton had initiated a conversation to apologize “for the whole Shaheen thing.”

“[Obama] very respectfully told her the apology was kind, but largely meaningless, given the emails it was rumored her camp had been sending out labeling him as a Muslim,” Love wrote. “Before he could finish his sentence, she exploded on Obama.”

In a matter of seconds, she went from composed to furious. It had not been Obama’s intention to upset her, but he wasn’t going to play the fool either. To all of us watching the spat unfold, it was an obvious turning point in our campaign, and we knew it. Clinton was no less competitive or committed to a cause than Obama, and the electric tension running through both candidates and their respective staffs reflected the understanding that she was no longer the de facto Democratic candidate. Her inevitability had been questioned.

“I remember Obama telling me later that day that he knew he was going to win the nomination after that moment on the tarmac, because Clinton had unraveled, and he was still standing and keeping his cool,” Love continued. “It was just the confidence boost he needed.”

1
'This Is A Sham': Tucker Blasts Health Care Professionals Who Signed Letter Exempting George Floyd Protests From Coronavirus Restrictions
Media
2
Toronto Police Arrest Man In Blackface At Anti-Racism Rally
World
3
Are States Going To Prosecute Their Rioters? It Depends
US
4
'Go Home Jacob!': Protesters Rage At Minneapolis Mayor For Not Wanting To Abolish Police
Politics
5
'How Am I Gonna Tell My Kids?': Detroit Father Of 5 'Devastated' After Riots Destroy His Property
Politics