Music producer and DJ Calvin Harris released a new song called “My Way” Thursday night, and it’s got Taylor Swift breakup written all over it. 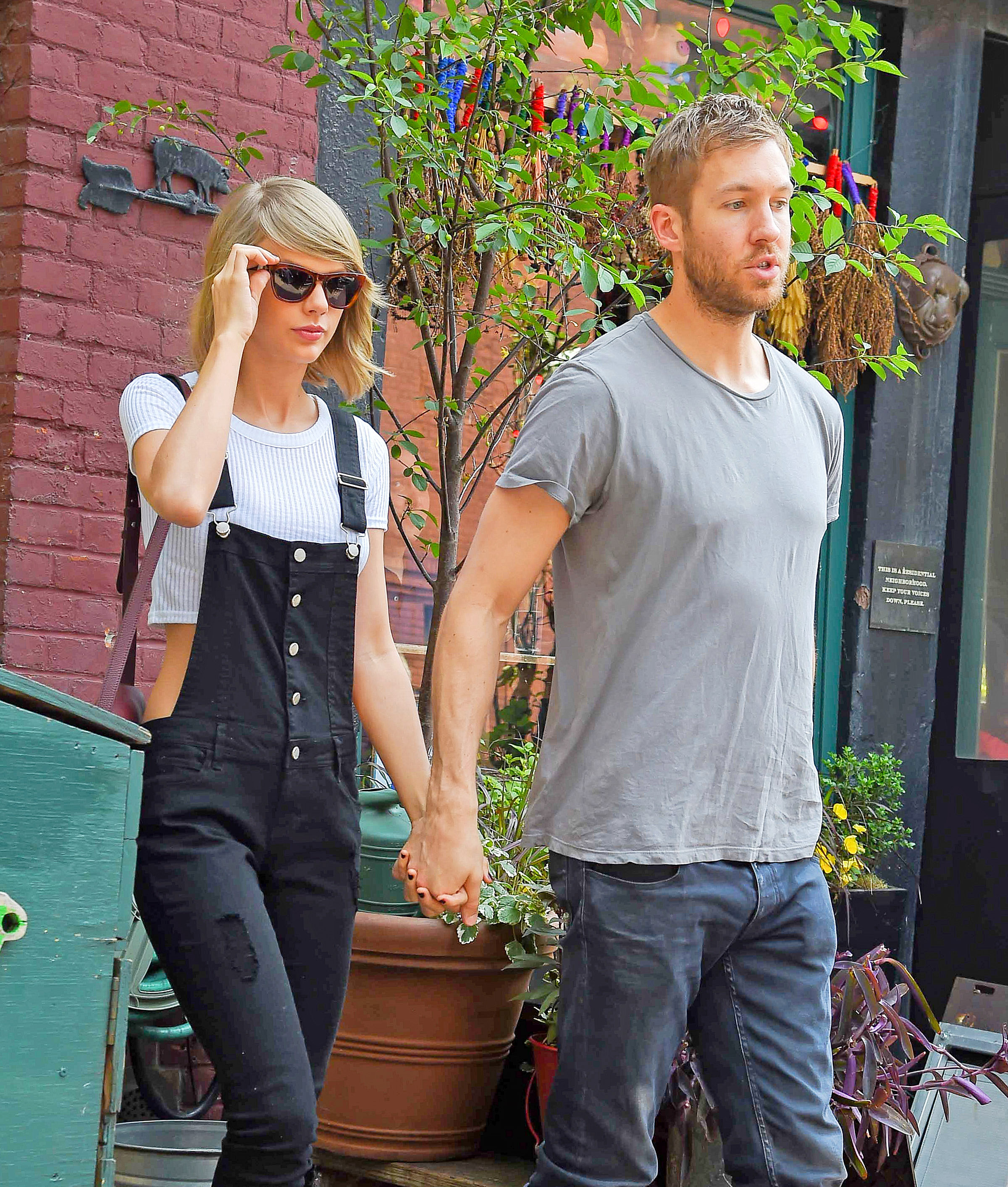 Calvin and T-Swift broke up at the start of the summer (Photo credit: Splash News)

“You are the one thing in my way,” Harris sings over and over, seemingly referring to Taylor Swift, whom he had a very public breakup with at the start of the summer. (RELATED: Calvin Harris Seems To Be Enjoying The Single Life)

“Why wait to say, at least I did it my way. Lie awake, two faced. But in my heart I understand. I made my move and it was all about you. Now I feel so far removed,” Harris sings.

The song is “kind of about breaking out of a situation that you thought was a good thing. Then, you’re way more comfortable out of it,” Harris told iHeartRadio.

“And it could be anything. It could be a job, or it could be a relationship,” the DJ revealed. “I had kind of the idea for the concept for a few years, but I didn’t know how to work out how it sounded.”

The Scottish DJ “chose to use his own vocals for ‘My Way’ rather than collaborate with another artist,” like he typically does, E! News reports.

“The time [was] right,” Harris told iHeartRadio. “I like to sing on a song every two or three years or so. I just kind of thought it was a bit of a curve ball,” he added.

It’s not clear whether or not Harris wrote the song referring to his breakup with Swift, but the lyrics along with his comment that it’s about “breaking out of a situation,” certainly suggest it.