Kid Cudi let the floodgates open on Twitter Wednesday in an epic rant calling out rappers Drake and Kanye for thinking they’re “soooo great” but having “30 people write songs for them.”

I need yall to know I got so many haters within the industry and these clowns know Im bout to crush their entire existance.

Everyone thinks they’re soooo great. Talkin top 5 and be having 30 people write songs for them

The fake ones wont be lasting too much longer

I keep silent because I dont ever wanna come off like some angry hater, but today, not only do I feel fantastic, Im feelin like taking over

My tweets apply to who they apply. Ye, Drake, whoever. These niggas dont give a fuck about me. And they aint fuckin with me.

Ive been loyal to those who haven’t been to me and that ends now. Now im your threat.

Kanye and Drake are both on tour and took to the stage rather than social media to voice their opinion of Cudi’s little Twitter tirade.

As you could expect from Kanye, he stopped rapping mid-song at a concert in Tampa, Florida to respond to his new hater who signed with West’s G.O.O.D. Music label in 2008, according to CNN. 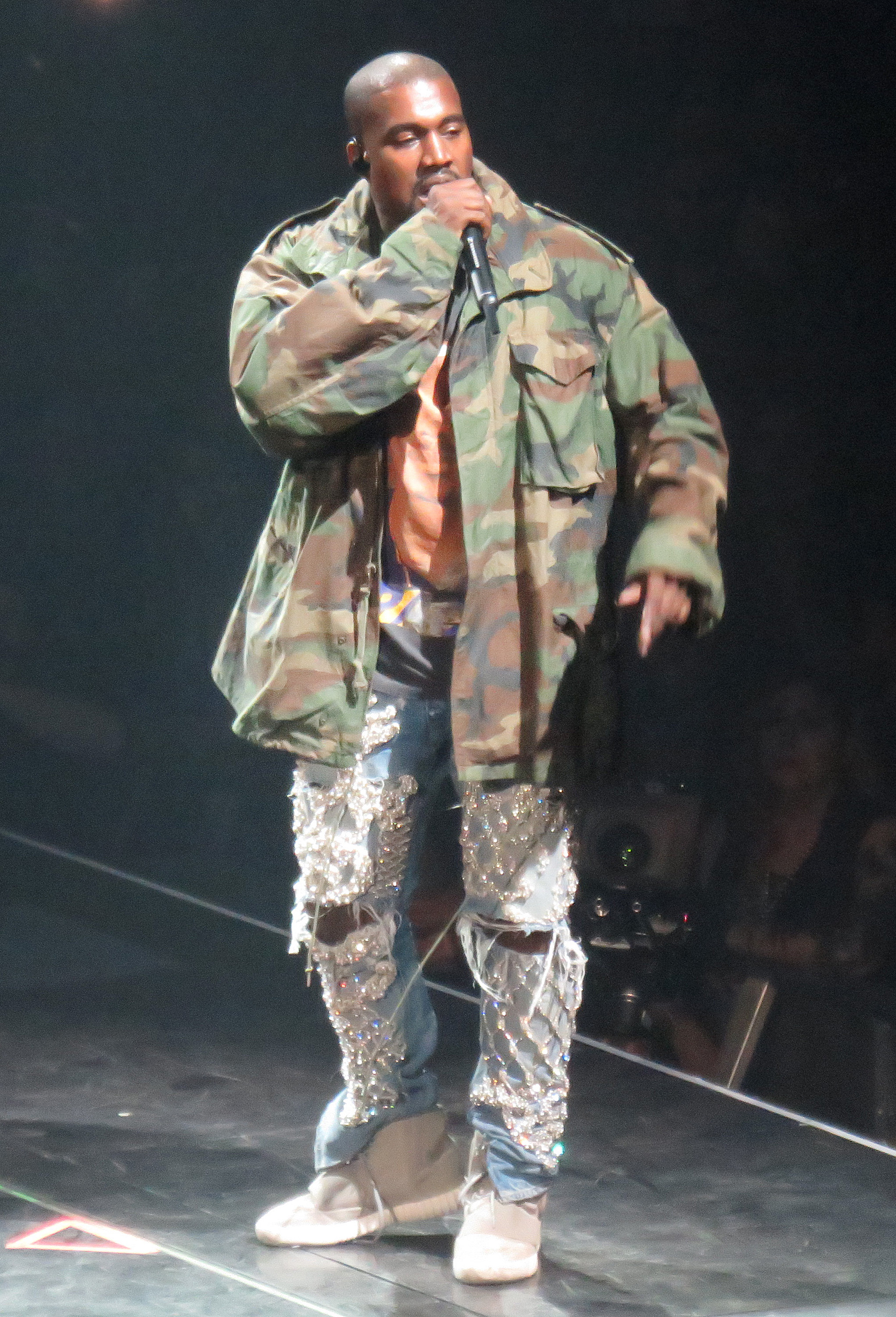 “Kid Cudi! Don’t never mention ‘Ye name. I birthed you,” Kanye responded on stage. “You mad cause I’m doing songs with Drake? Ain’t nobody tellin’ ‘Ye who to do songs with. Respect the God!”

Kanye stopped in the middle of performing ‘Don’t Like’ to tell Cudi “Don’t You Ever Mention Ye name, I birthed you.” pic.twitter.com/IK5JwLoz6L

Drake also had something to say at his concert in Oakland, California Wednesday night, CNN reports. 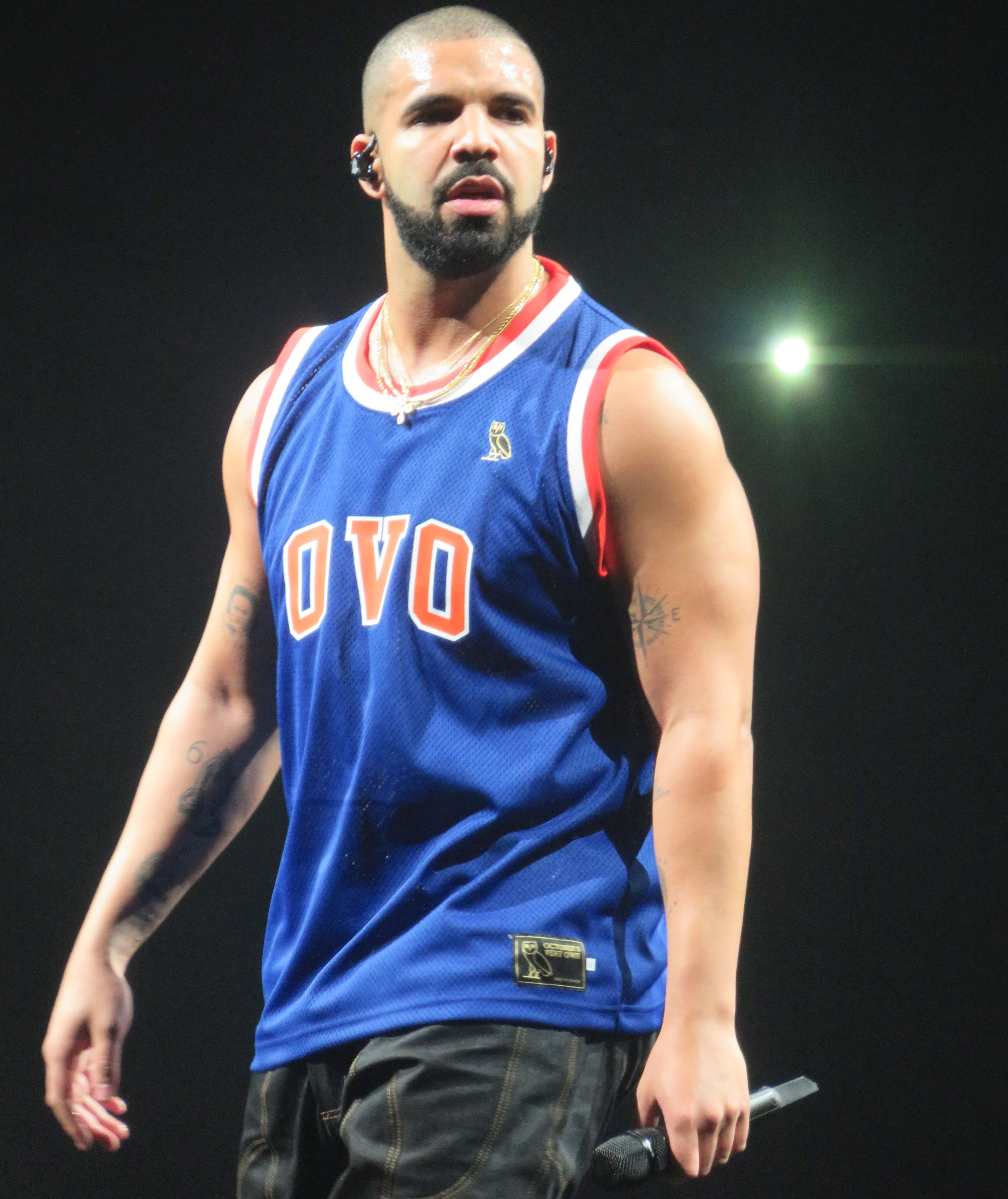 Drake got a little fired up too (Photo credit: Splash News)

“Boy you getting way too high you need to Cudiiiiiit,” the rapper said playing off the popular rap song “Cut it.”

Safe to say this rapper battle isn’t over. But Kid Cudi says he’s going to let the music talk now.

1
15 People Died In The Protests And Riots Following George Floyd's Death. Here's Who They Are
US
2
'This Is A Sham': Tucker Blasts Health Care Professionals Who Signed Letter Exempting George Floyd Protests From Coronavirus Restrictions
Media
3
'You Are Something Else': Trump Chastises PBS Reporter After She Interrupts Him With Questions During Bill Signing
Media
4
Trump Orders Thousands Of US Troops To Leave Germany
World
5
All 57 Members Of Police Unit Resign ‘In Disgust’ After 2 Officers Suspended For Pushing Elderly Man
US