Los Angeles Rams Safety T.J. McDonald has officially been charged with a non-alcohol related DUI after being arrested on May 10 for crashing into a parked car, TMZ reports. 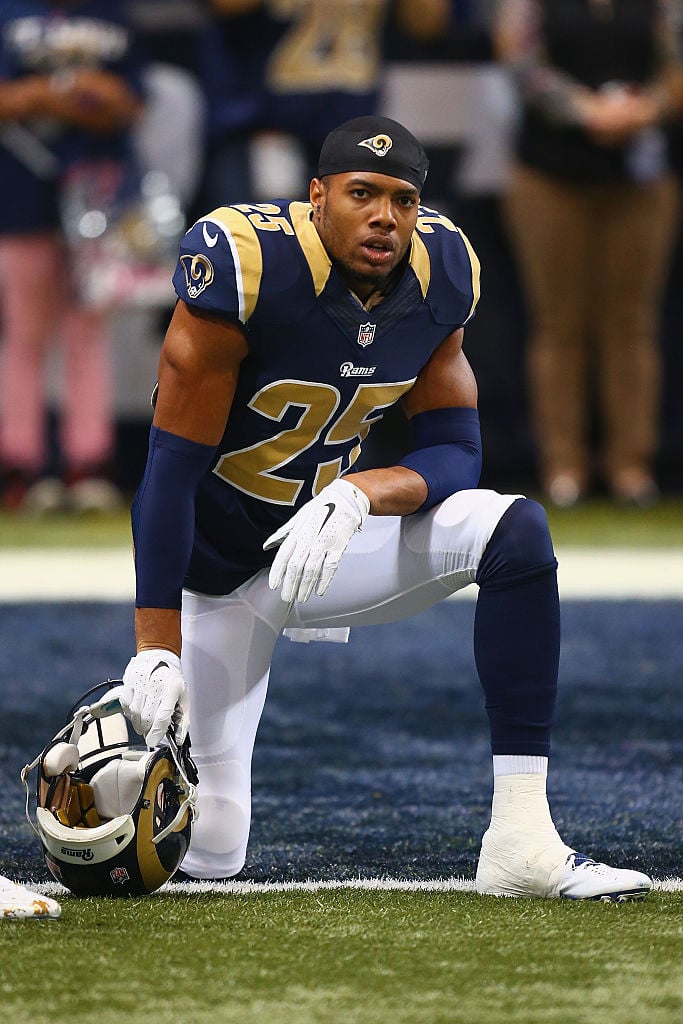 Law enforcement sources said originally there was suspicion medication was involved following McDonald’s May 10 crash, according to TMZ.

McDonald was charged by the Los Angeles City Attorney’s Office with one count of driving under the influence of drugs, TMZ reports. There was no mention of which drugs McDonald was on.

McDonald will appear in court in October. The Rams safety could serve up to six months in jail. 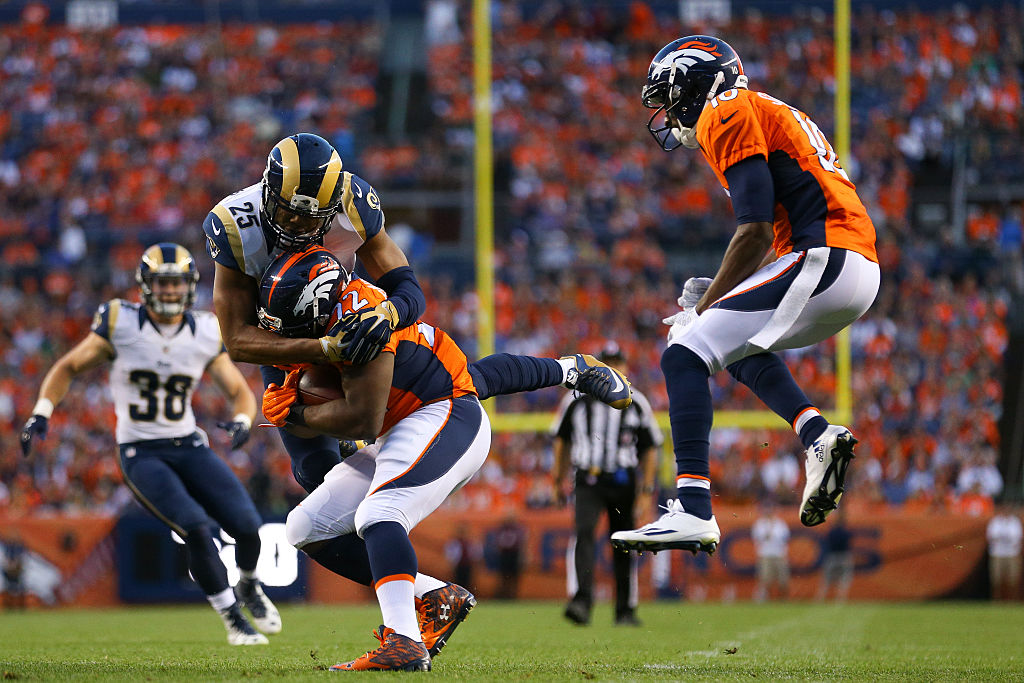