Norm Macdonald’s house sitter was found dead in his home this week after an apparent overdose. 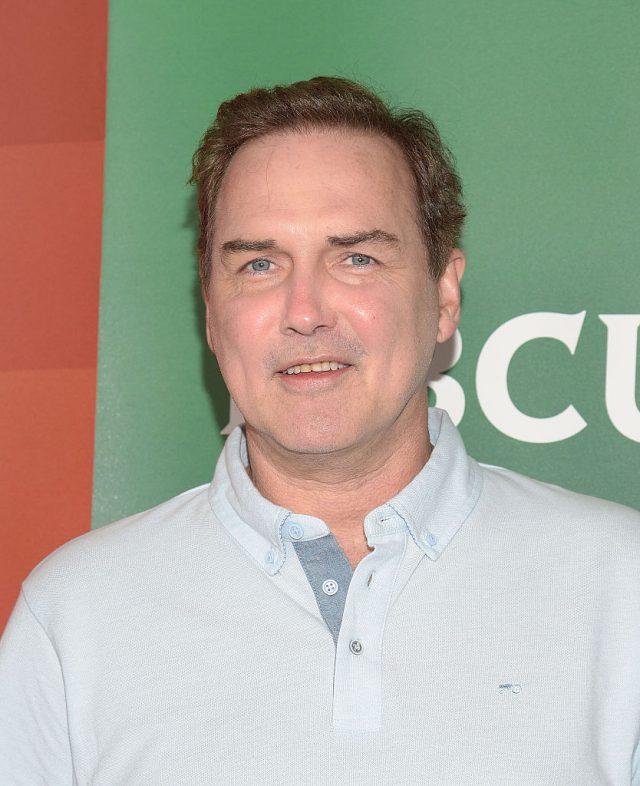 Michael Huettner, 23, was supposed to be house- and cat-sitting for Macdonald when he was discovered on a bed surrounded by pill bottles in Macdonald’s Los Angeles home Thursday.

The comedian was not at home because he was traveling out of the country with his son, TMZ reports.

Investigators said they believe the cause of death was overdose of prescription drugs, including oxycodone, but cannot confirm until toxicology results are released. They do not suspect foul play.

Macdonald and his son are said to be fully cooperating with the investigation. (RELATED: Pat Boone Just Slammed ‘SNL’ For ‘Diabolical’ Skit Mocking The Christian Faith)

1
Philadelphia Gun Shop Owner Shoots, Kills Looter Who Broke Into Store With Group
US
2
New York Times Writer Claims Property Destruction Is 'Not Violence'
Politics
3
'If I Didn't Have A Primary I Wouldn't Care': Dem Congressman Caught On Hot Mic At Press Conference
Politics
4
Seattle Councilmember Says She Can’t Figure Out Why ‘Looting Bothers People’ When People Are 'Dying Every Day'
Politics
5
STONE: Now That I'm Ungagged, I'd Like To Say A Few Things About My Prosecution
Opinion