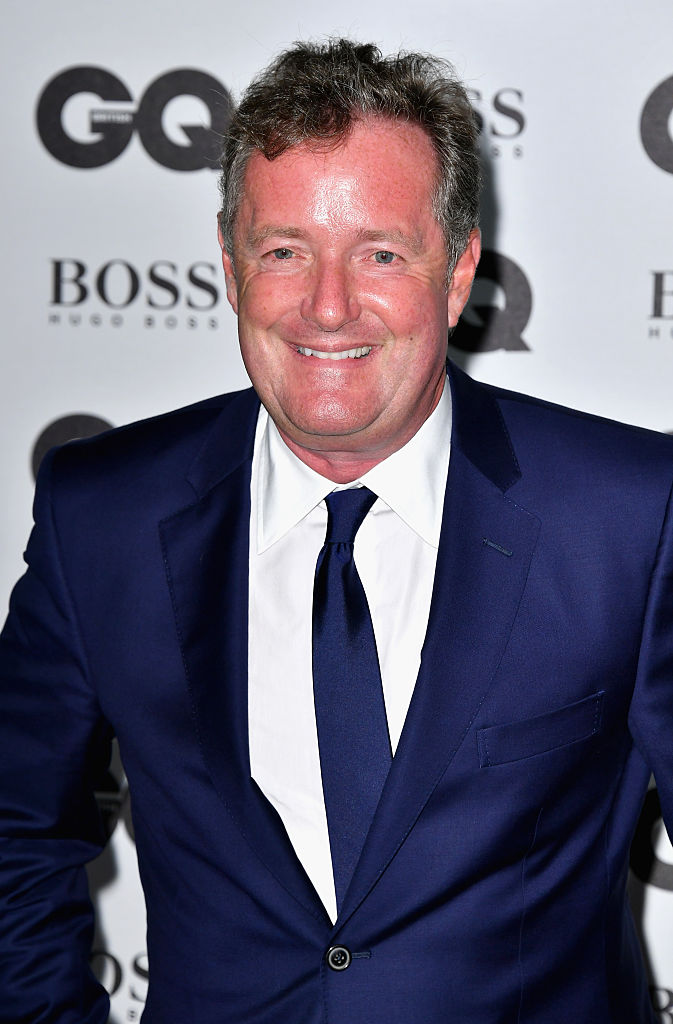 Piers Morgan arrives at the 2016 GQ Men Of The Year Awards at Tate Modern on September 6, 2016 (Getty Images)

Hillary had tweeted that after looking at women, Donald Trump “decides how their looks rate on a scale of one to 10.”

Donald Trump looks at women and decides how their looks rate on a scale of one to 10.

Morgan quoted Clinton’s tweet and pointed out there’s a very real chance Bill is guilty of the same behavior.

What does Bill do? https://t.co/oL0lTNov6P

This isn’t the first time the Daily Mail columnist has commented on the elections. (RELATED: Morgan — ‘Is Trump Trump So Wrong?)

Back in March, the former CNN personality praised Trump’s plan to “destroy” ISIS, noting it was a refreshing change from the current administration’s plan for defeating the international terror group.