Thursday Night Football ratings were down nearly 20 percent when the New York Jets played and defeated the Buffalo Bills this week. 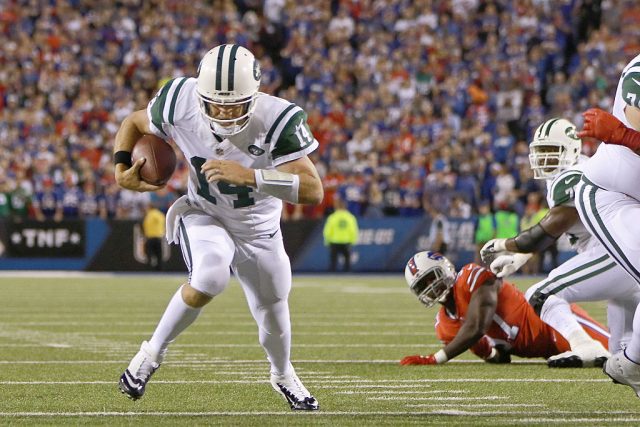 The Jets outpaced the Bills 37-31 at Ralph Wilson Stadium in New York Thursday night. Matt Forte sealed the game for the Jets when he ran into the end zone from 12 yards with just 4:02 left in the fourth quarter. 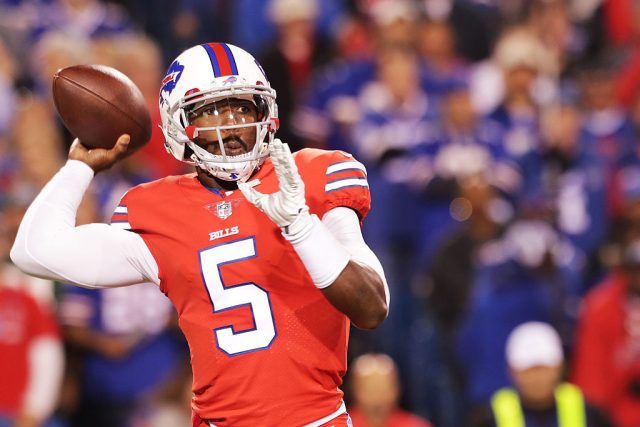 Though it was anticipated as a competitive match-up, the game averaged a 11.4 overnight rating among households — down 20 percent compared to the first Thursday night football game last year. (RELATED: The First ‘Monday Night Football’ Game Of The Season Produced Weak Ratings)

However, the numbers were 25 percent higher than the average game in 2015. 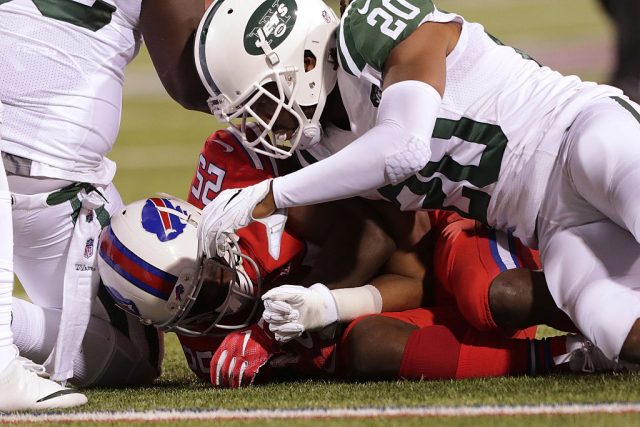 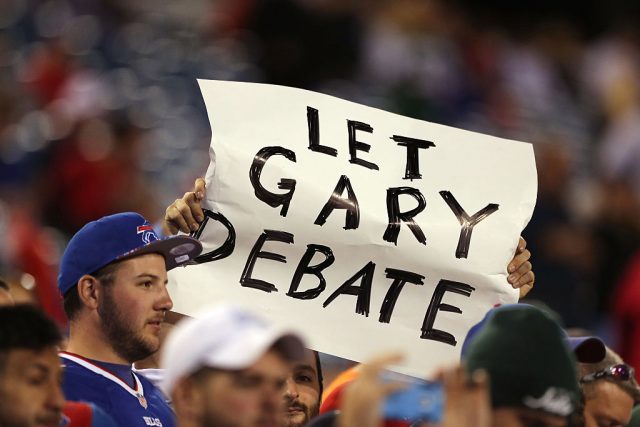 The NFL has not revealed how many viewers streamed the game on Twitter, and the Hollywood Reporter notes that it could be “some time” before it does.