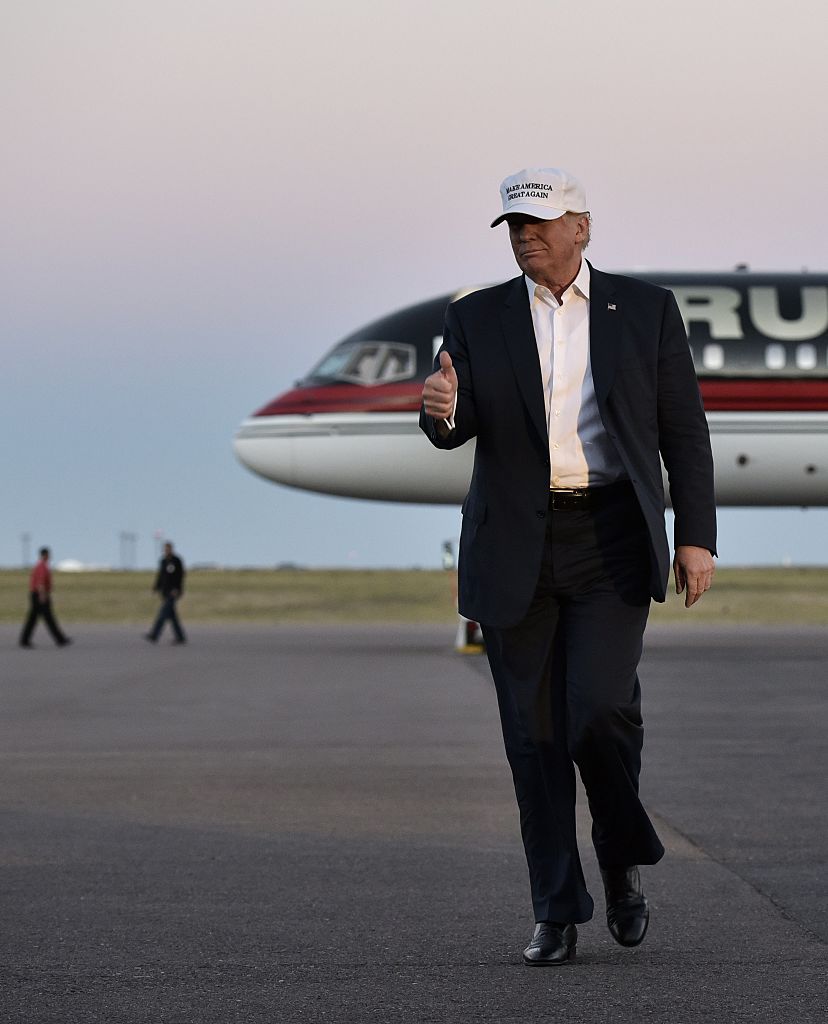 Donald Trump walks across the tarmac as he arrives for a rally at the JetCenters of Colorado in Colorado Springs on September 17, 2016.(Getty Images)

“One of the critiques that Secretary Gates, who’s seen and worked with a few presidents, made was that Donald Trump is thin-skinned,” posed Dickerson. “He doesn’t have the temperament for the office. Wasn’t he, in his response to Mr. Gates, proving Mr. Gates’ point?” 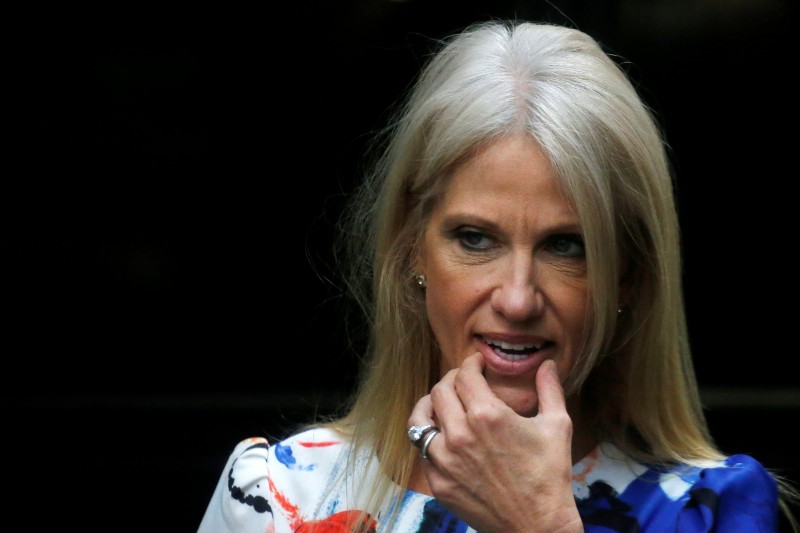 “No, not at all. He was defending himself,” Conway responded. “Mr. Trump has the right to do that. He’s attacked by people who have never met him, who haven’t given a thoughtful look to his plans, which, of course, are out there for everyone to see. He’s on the stump every single day delivering policy speeches, addressing crowds, rallies.”

[dcquiz] “I mean, Bernie Sanders had an event yesterday in Ohio for Hillary Clinton,” She continued. “There were 150 people there. That’s like a second wedding where I come from.”

Conway noted that there isn’t “a big movement for Hillary Clinton.”

“Mr. Trump has a right to defend himself from people who I don’t think are looking at the substance of his plans,” she stated. “They’re just – they’re just judging someone they’ve never met.”