Cousins, who cashed in with a massive offseason contract, has not played well through the Redskins’ first two games of the season. He has thrown only one touchdown while throwing three interceptions.

His poor play has some teammates turning on him, according to Pro Football Talk. (SLIDESHOW: Celebrate The NFL Season With The Hottest Cheerleaders In The Game) 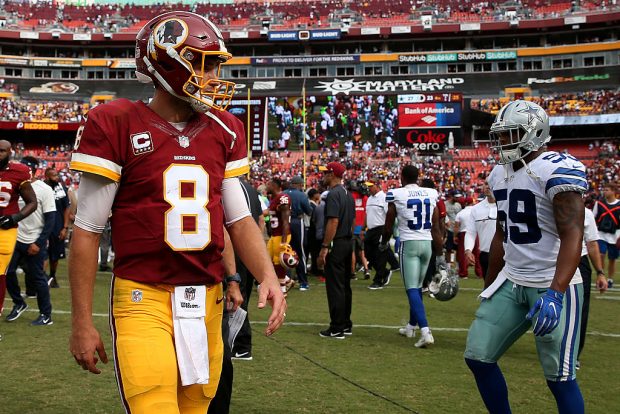 PFT writes, “Per a source with knowledge of the situation, multiple offensive players have begun to complain about quarterback Kirk Cousins, pointing to a lack of decisiveness, erratic play, and confusion.”

An unidentified player also told PFT that the backup quarterback Colt McCoy might be the better option at the moment because he’d play with more “poise.” (SLIDESHOW: 12 Times Russell Wilson’s Wife Ciara Was Absolutely Stunning) 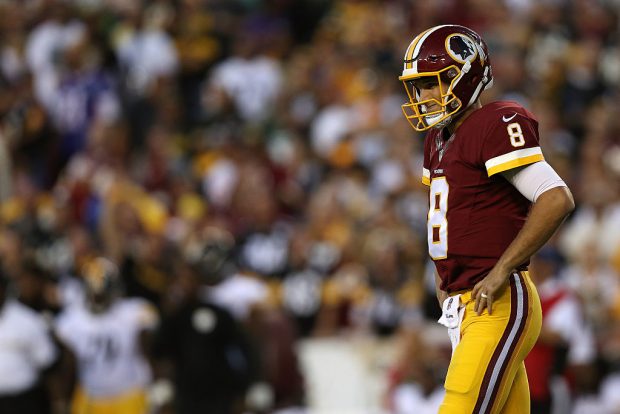 LANDOVER, MD – SEPTEMBER 12: Quarterback Kirk Cousins #8 of the Washington Redskins looks on against the Pittsburgh Steelers in the first quarter at FedExField on September 12, 2016 in Landover, Maryland. (Photo by Patrick Smith/Getty Images)

The Redskins seem to off to a wonderful start to the season.