Emma Watson was furious that a website published her racy photos. 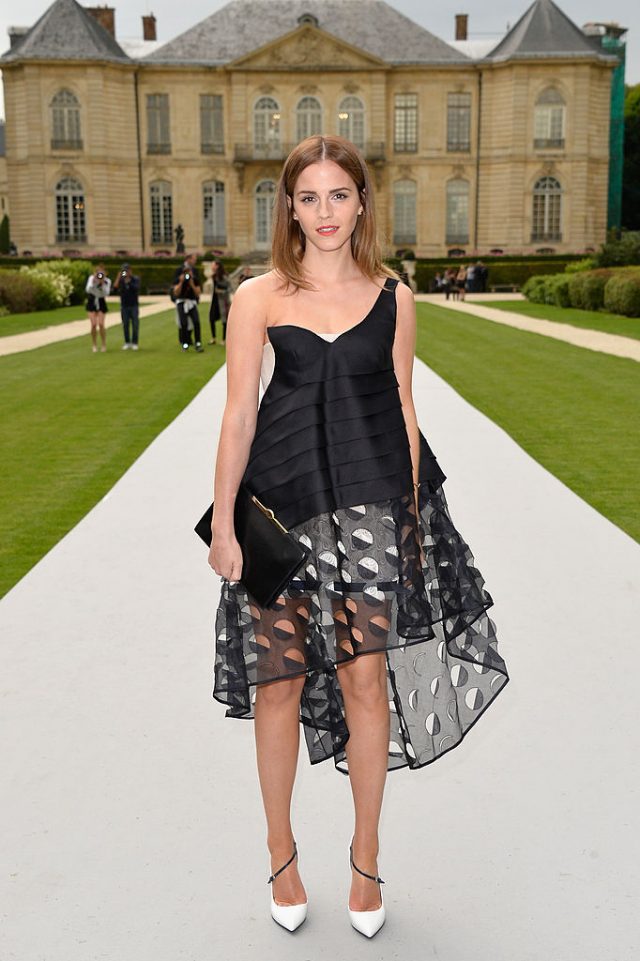 After Celeb Jihad published several photos of Watson wearing nothing but a sheer top and no bra, the 26-year-old actress sent a cease and desist letter demanding that the website remove the photos immediately, TMZ reported Tuesday.

The photos were reportedly taken by Watson’s stylist, who then gave all the rights to Watson.

Celeb Jihad has removed the photos.