Jackson had just asked how these “stories” are “not getting worse for Donald Trump,” and Hewitt was ready to respond. 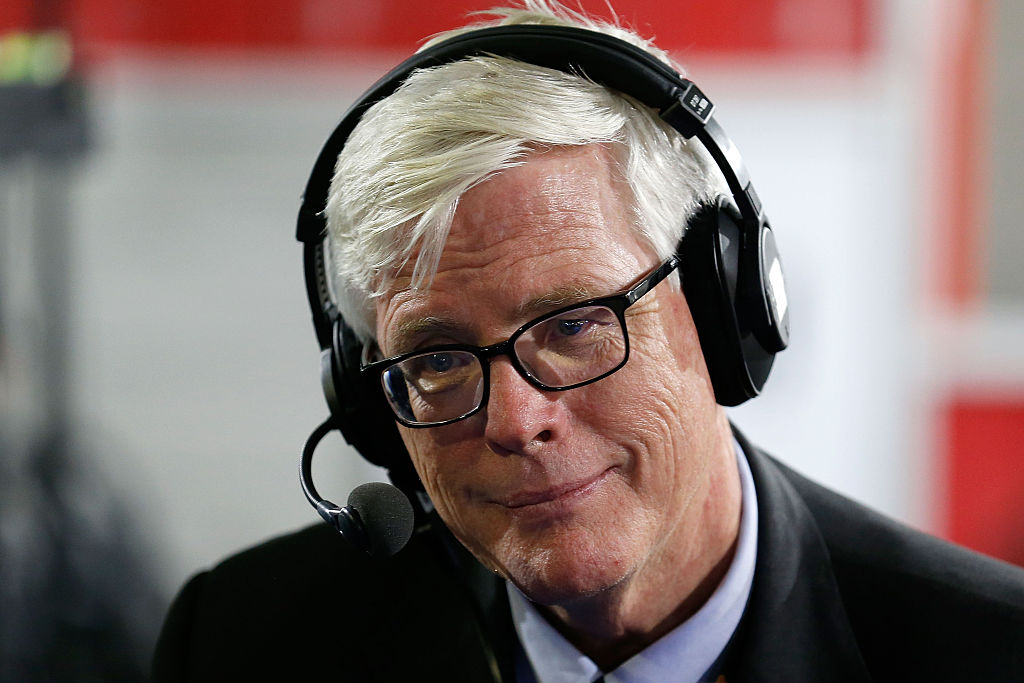 The conservative radio host first pointed to Harry Reid and other Democrats “blatantly” lying in 2012 about Mitt Romney’s taxes.

Hewitt then turned his focus to a Washington Post article claiming Trump “spent more than a quarter-million dollars from his charitable foundation to settle lawsuits.”

“I honed in on the one part where the fine was assessed by the city of Palm Beach,” Hewitt continued. “He built too big of a flagpole. I don’t have the settlement in front of me. I don’t know if it was permissible to use funds from the Donald Trump Foundation under the city settlement.

“I do know how big of a flagpole is a crazy thing for the city,” to be worried about, he continued. “I don’t think it will move voters.

Hewitt added Ahmad Khan Rahami, the Chelsea bomber, “going back and forth to Pakistan twice and being called — you know there was a New York Times story breaking that his father told the FBI his son was a terrorist — and I think that will be the major narrative to help Donald Trump and CIS going to call into question Hillary Clinton’s viability as a serious candidate when it comes to domestic security.”