You don’t tug on Superman’s cape. You don’t spit into the wind. You don’t pull the mask off that old Lone Ranger. And, as yet another taxpayer-funded high school teacher is likely about to learn, it’s generally an ironclad rule that you should avoid stomping on a crumpled American flag in public schools.

The educator this time is Lee Francis, a history teacher at Massey Hill Classical High School in Fayetteville, N.C.

Francis appears to have stomped on the U.S. flag to demonstrate the freedom afforded by the First Amendment. It’s not clear when the incident occurred, but images of the event have gone viral this week.

The Facebook user who posted images of Francis standing proudly over a rumpled-up flag is Sara Taylor.

“The new history teacher there (Mr. Francis) asked students if they had a lighter (they said no, they aren’t even allowed in school), then when there was no lighter he asked for scissors,” Taylor explains in a Tuesday Facebook post accompanying a photo of the teacher’s flag-stomping shenanigans.

“When there were no scissors he took the flag and stomped all over it. He is saying this was teaching First Amendment rights,” Taylor’s Facebook post narrates.

“Excuse me, THIS is part of their curriculum?!?!”

Taylor, who admits she does not have a student in any of Francis’s classes, then adds that some students took the venerated symbol of freedom (and baseball, and apple pie) out of the classroom with them when the class ended.

“That flag might not mean anything to that teacher, but it means a lot to us and it means a lot to” American families “who had their service member come home to them in a casket with that [flag] draped over it.” 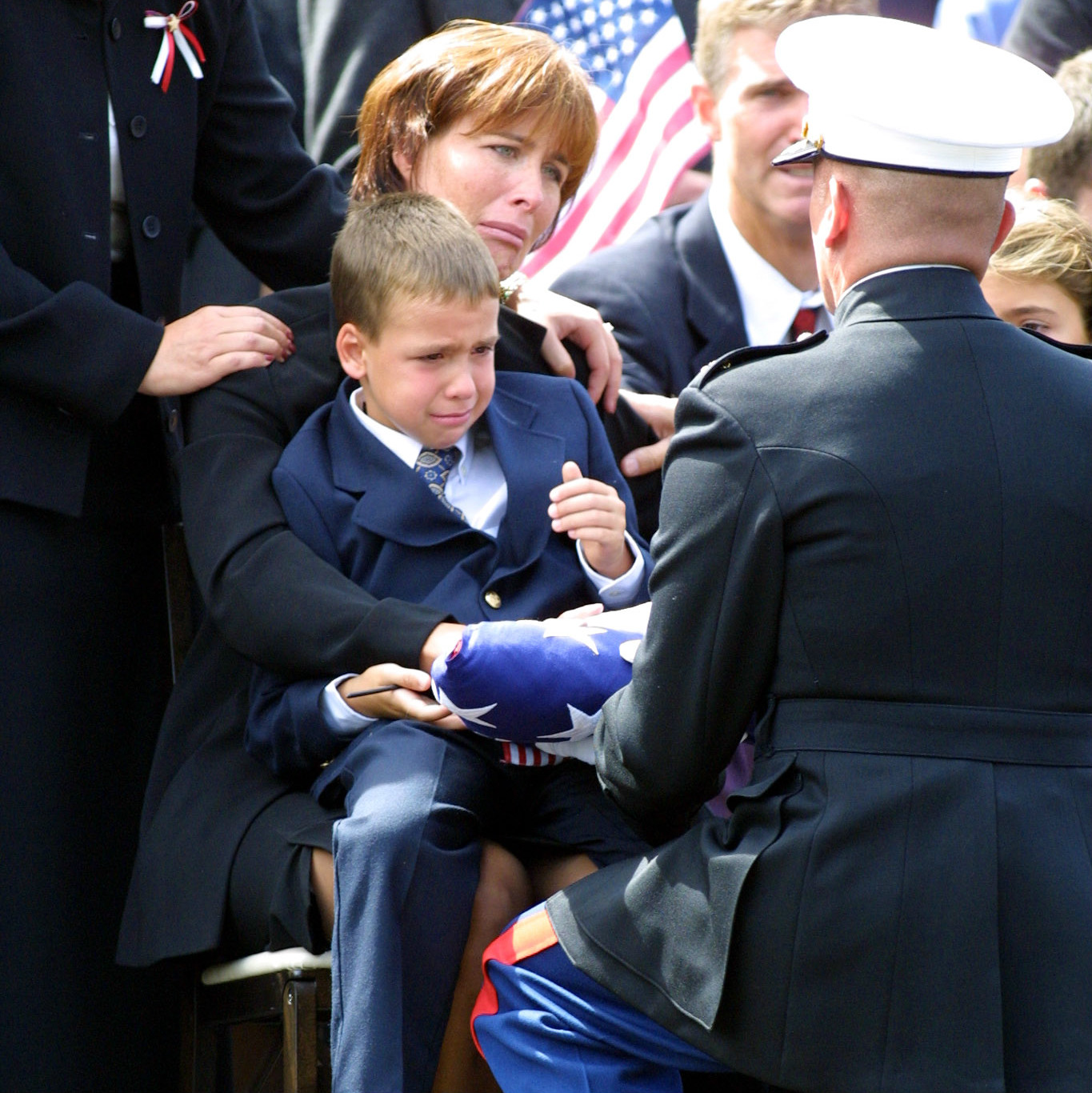 Taylor ends her Facebook post by listing both the phone number and fax number for Frank Till, the superintendent of the Cumberland County school district.

Till told The Fayetteville Observer that he first became aware of the flag-stomping kerfuffle on Tuesday.

“I don’t want to make any comments until I get it sorted all out,” the superintendent said.

Meanwhile, Francis has taken to Facebook himself to defend his method of describing the First Amendment. He declared that he was discussing Texas v. Johnson the venue for the 1984 Republican National Convention. In a 5-4 ruling, the Supreme Court held that burning a U.S. flag is symbolic speech protected under the Constitution.

That law seems facially unconstitutional under the standards set forth in Texas v. Johnson.

Taxpayer-funded school teachers who decide for reasons only they can fathom that it would be a good idea to stomp on American flags are something of a staple across America.

In 2015, school district officials in a tiny rural Illinois town sacked English teacher Jordan Parmenter after he reportedly got really mad because a student told him using Old Glory as a pointer could be viewed as disrespectful. Parmenter stopped using the flag as a pointer, students said, and instead dropped the flag on the floor and intentionally stepped right on it.

Back in 2013, South Carolina honors English teacher Scott Compton threw an American flag on the floor and stomped on it in front of his students — in three different class periods — and thereafter received a whopping $85,000 settlement because he was fired. The settlement was over and above the months of salary he received despite not working because the school district suspended him over his antics. (RELATED: Flag-Stomping South Carolina English Teacher Gets $85,000 Settlement From School District)