Angelina and Brad Pitt are getting divorced because she found out he was cheating on her, a new report claims. 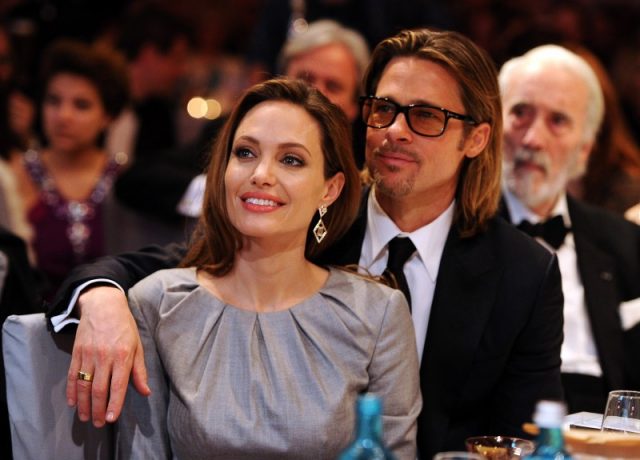 The actress cited irreconcilable differences when she filed for divorce from her husband in a Los Angeles court on Monday. The New Post claims it was because she hired a private detective who witnessed him cozying up to his “Allied” co-star Marion Cotillard in London.

“She hired a private eye because she felt that he was fooling around with her on the set, and it turns out, he was,” a source told the Post. “And that was the final straw.” 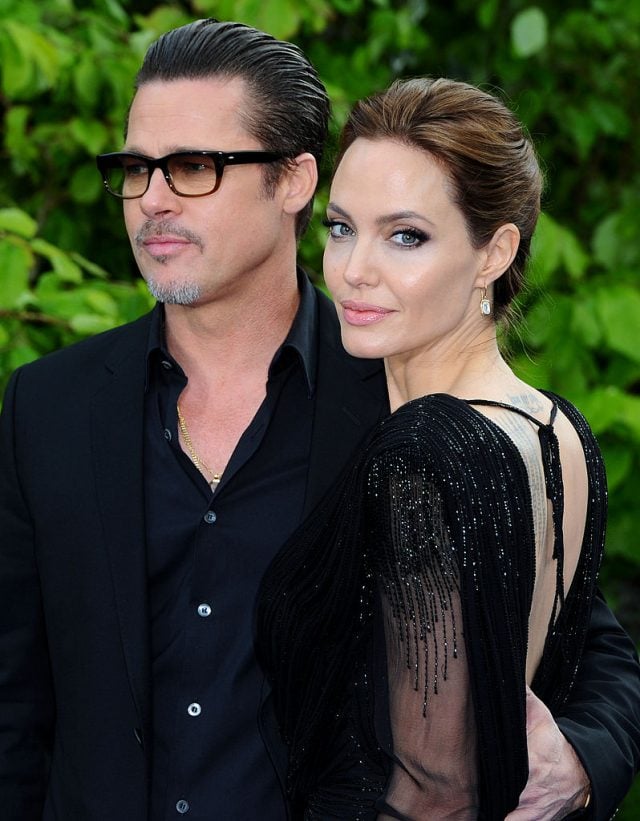 The source added that Jolie and Pitt wanted to live two different lifestyles. (RELATED: Angelina Jolie And Brad Pitt Are Getting Divorced)

“The older she gets, the more serious she becomes, and she is sick of the Hollywood thing,” the source said. “He wants to make movies. She doesn’t. It’s a fundamental difference.”

“It’s how you live your life.” 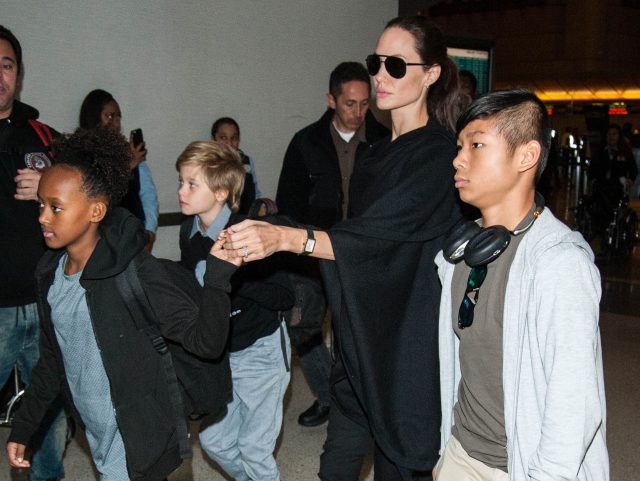 Jolie is asking for physical custody of their six children — with visitation allowed for Pitt.

She does not want Pitt to have physical custody, just legal custody.

“Sources connected with the couple tell us that Angelina’s decision to file has to do with the way Brad was parenting the children,” TMZ reported Tuesday. “She was extremely upset with his methods.”

She is not seeking spousal support.