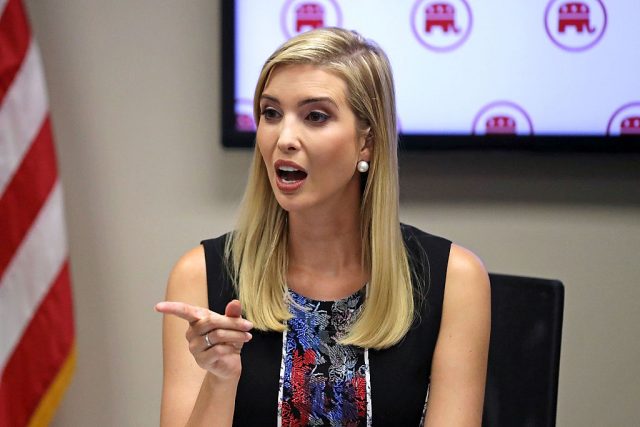 As of Monday, Donald Trump’s 34-year-old daughter — and one of his most trusted advisers — began receiving her own Secret Service detail. The candidate’s adult children have typically not received security detail unless they were physically near the candidate.

Trump’s code name is MOGUL and Melania Trump’s is MUSE, the Washington Post reported in July. 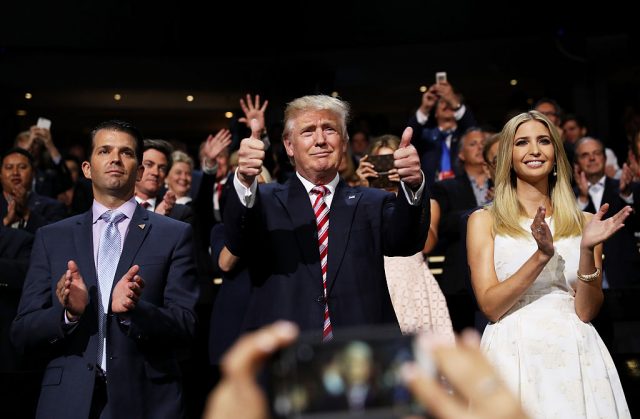 His sons Donald Trump Jr. and Eric Trump still do not have their own protection.