Bono said that he thinks Donald Trump is trying to hijack America. 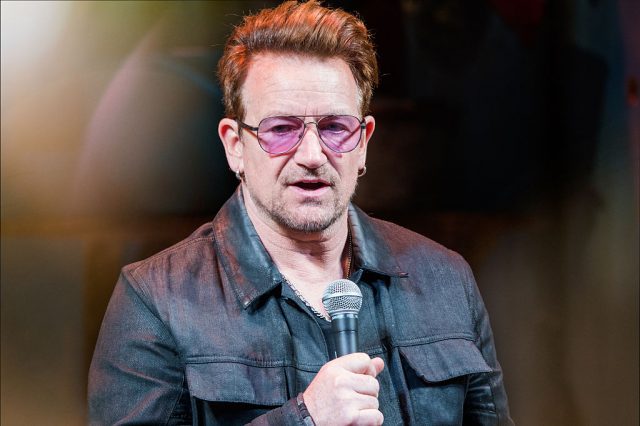 While the U2 frontman was in New York for the United Nations General Assembly, he opened up about what it would mean if the Republican nominee was elected president. (RELATED: Bono Reveals Reason He ALWAYS Wears Glasses Inside)

“Look, America is like the best idea the world ever came up with,” Bono — who was born in Ireland — told Charlie Rose. “But Donald Trump is potentially the worst idea that ever happened to America — potentially. It could destroy it.”

“America is not just a country,” he continued. “Ireland is a nice country. Great Britain is a great country, all the rest of it. It’s not an idea.”

“America is an idea, and that idea is bound up in justice and equality for all – equality and justice, you know?” (RELATED: State Department Fielded Request From Bono At Bill Clinton’s Aide’s Request) 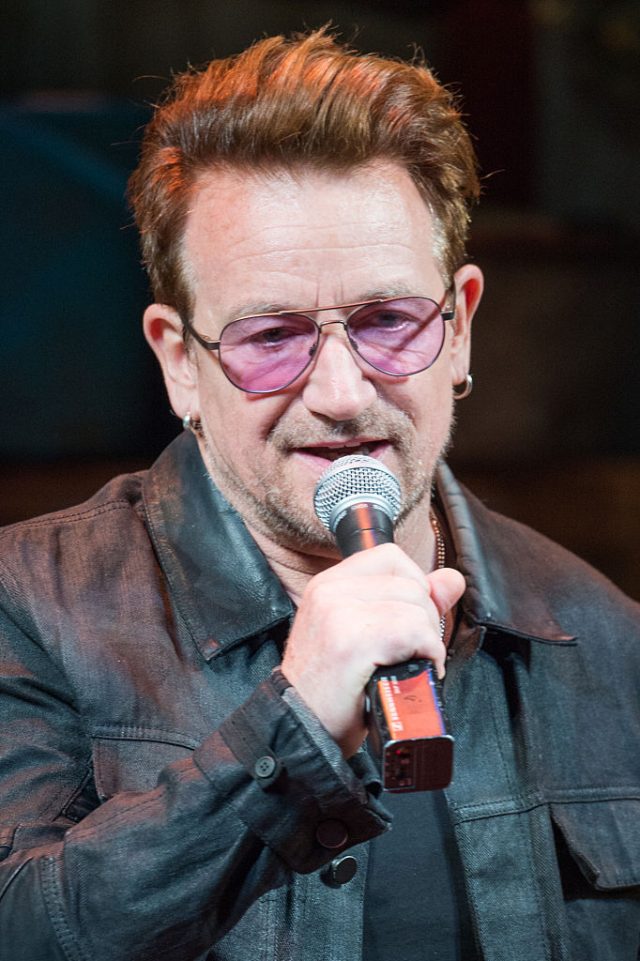 Bono said he doesn’t think Trump is a typical Republican.

“I think he’s hijacked the party, and think he’s trying to hijack the idea of America,” he said. “And I think it’s bigger than all of us. I think this is really dangerous.”

“I would not diminish Trump supporters or underestimate their angst, because I feel that in a way, they have correctly assessed that the center parties haven’t yet become clear. But there are very real problems facing not just America, but facing Europe. And remember, who’s in the White House? I’m Irish. I don’t have a vote.”

“But I have a voice, and I can say that who sits in that office really affects everyone in this world.” (RELATED: Bono Says ‘Nothing Will Stop Him’ From Going Back To Paris)