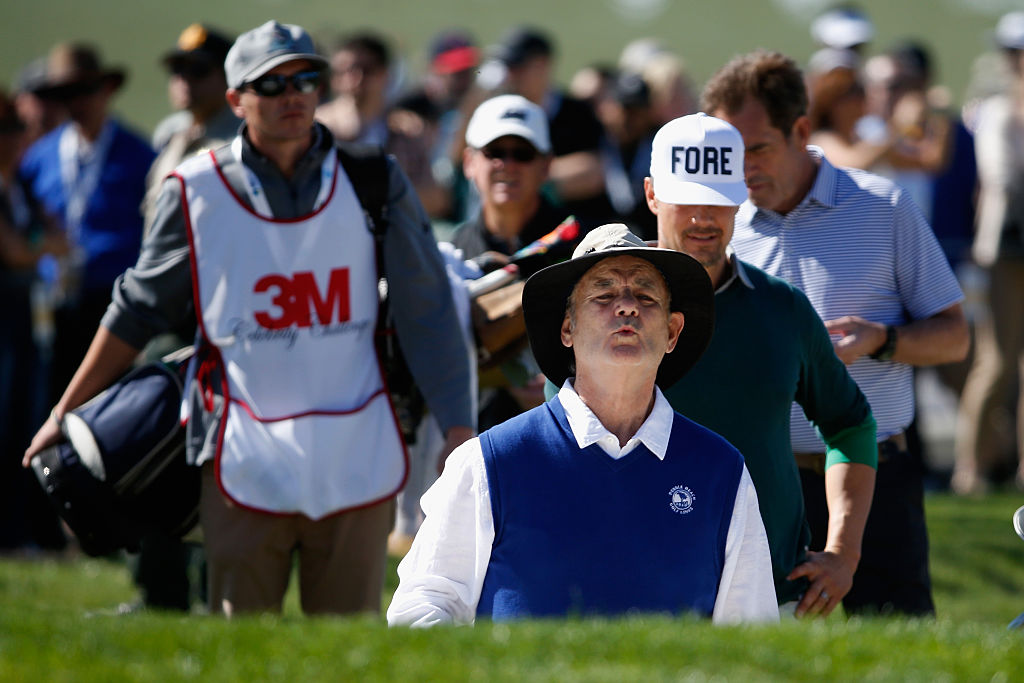 Comedy star and golf enthusiast Bill Murray has collaborated with his brother Joel and The Chive to bring Murray’s unique golf fashion to the forefront of apparel in the sport of golf. 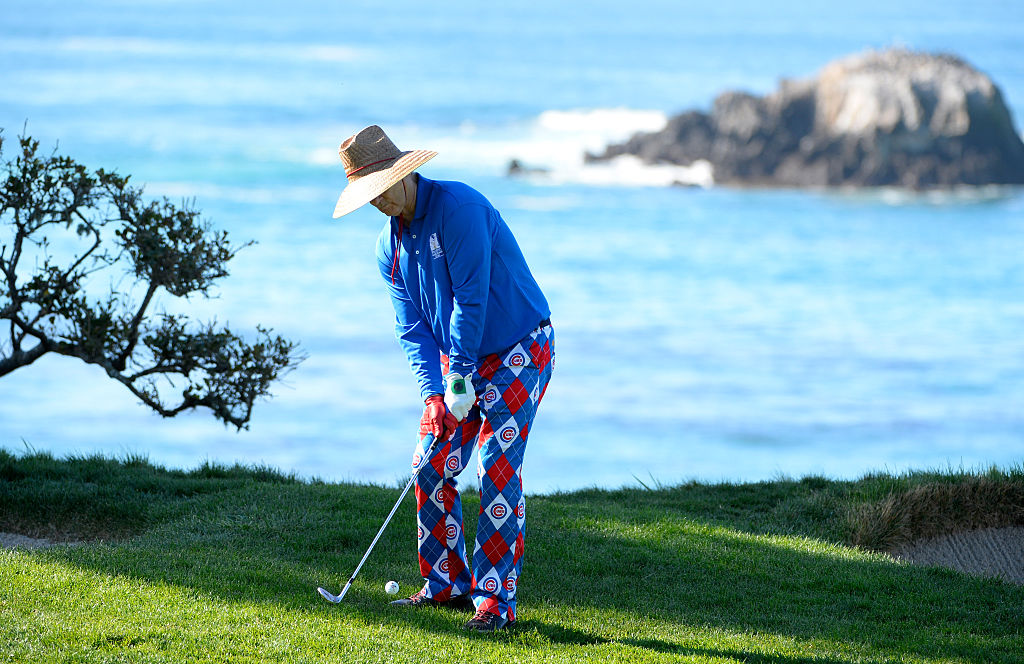 Murray plays a shot from the rough near the fourth green during round three of the AT&T Pebble Beach National Pro-Am in Pebble Beach, California. (Photo by Robert Laberge/Getty Images)

The launch comes on the actor’s 66th birthday and his fans should be thanking him already for his gift to the sport. (RELATED: Bill Murray Bartends At His Son’s Bar In Brooklyn)

His new lifestyle and apparel brand “seeks to embody Murray’s irreverent approach to golf,” according to Golf Digest. The William Murray Golf logo is a representation of the actor “tossing his putter in feign disgust at the AT&T Pebble Beach National Pro-Am, an image that speaks to Murray’s unpredictable but undeniable passion for golf.” 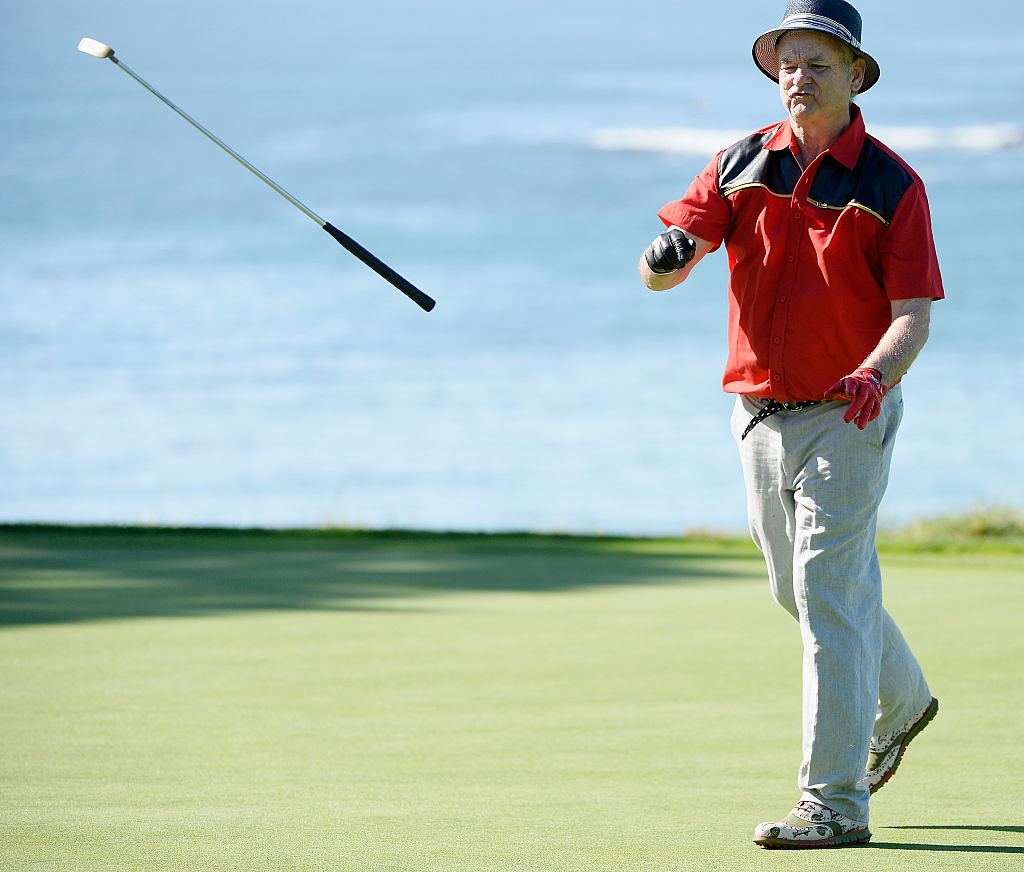 PEBBLE BEACH, CA – FEBRUARY 14: Actor Bill Murray tosses his putter on the fifth green during the third round of the AT&T Pebble Beach National Pro-Am at the Pebble Beach Golf Links on February 14, 2015 in Pebble Beach, California. (Photo by Harry How/Getty Images)

Only a few limited items are available for purchase now, including a Chicago Cubs inspired pin-striped golf shirt. Murray is a baseball enthusiast as well as one of golf. The full apparel line will launch on October 20. 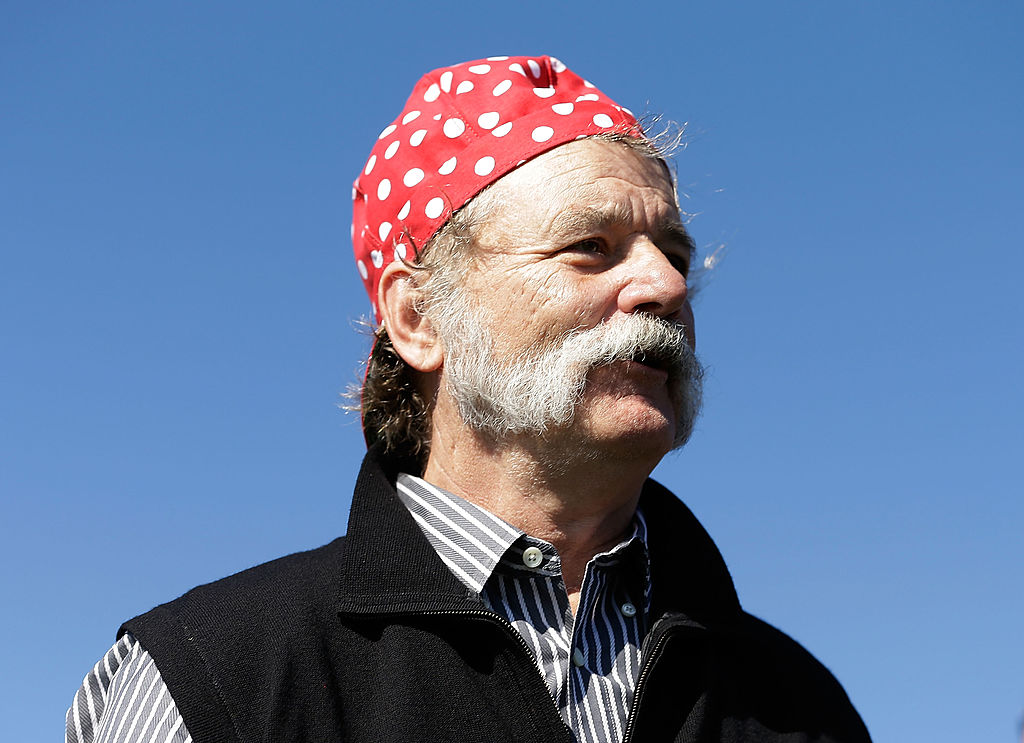 He’s been a golf legend since his role in Caddyshack. (Photo by Ezra Shaw/Getty Images)

John Resig, who is in partnership with the Murray Brothers on the project, told Golf Digest the idea just seems right. “He’s a film icon but he’s also synonymous with golf, and golf needs more fun in it,” Resig said. “You can argue that golf needs Bill Murray now more than ever.”

And we couldn’t agree more.