Carolina Panthers quarterback Cam Newton made his support for Colin Kaepernick known in an Instagram post on Wednesday in the wake of protests in Charlotte after Keith Scott was shot and killed by police.

After saying he salutes Kaepernick “for making a stand for injustice in this country,” Newton wrote, “the real problem is and will always be the people and how we treat one another.”

Newton has remained mostly silent about the San Francisco quarterback’s protest until now. The Panthers superstar didn’t say he was going to join in his effort, though he has already taken action through his own foundation, according to Bleacher Report. 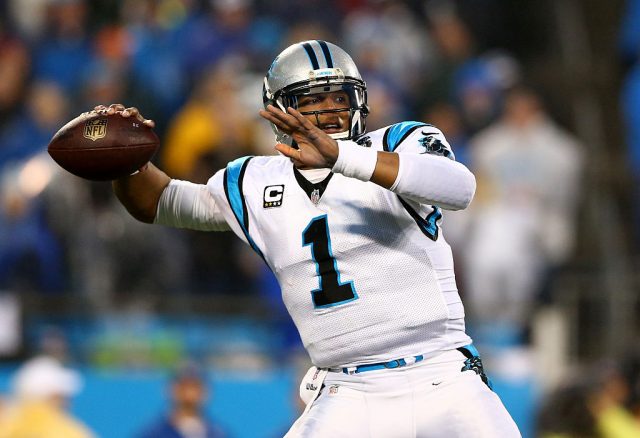 Newton didn’t have much to say about the incident in Charlotte other than it’s “embarrassing” these things continue to happen. He admitted he wants to get more details on the shooting before speaking up, Joe Person of the Charlotte Observer reports.

The Carolina quarterback has also said he’s “in a position now where if I say something it’s going to be critiqued. And if I don’t say something, I’m flawed,” via the Black & Blue Review.