In a Wednesday interview on the Laura Ingraham Show, New Jersey Governor Chris Christie called Hillary Clinton a “disgrace” for the way she has reacted to the most recent string of police shootings.

According to Buzzfeed, Clinton told Steve Harvey on Tuesday that if elected, she will be able to “speak directly to white people” about improving race relations, particularly between the black community and police.

“She’s a disgrace. She’s a disgrace and those comments are a disgrace,” Christie told Ingraham. “It’s typical of Hillary Clinton. She knows nothing but the mouth never stops. And, the fact is she has no idea what happened in North Carolina. The same way, as you very aptly pointed out Laura, people jumped to conclusions in Ferguson which caused riot cautions in Ferguson, because of politicians dumping gasoline on a fire.” 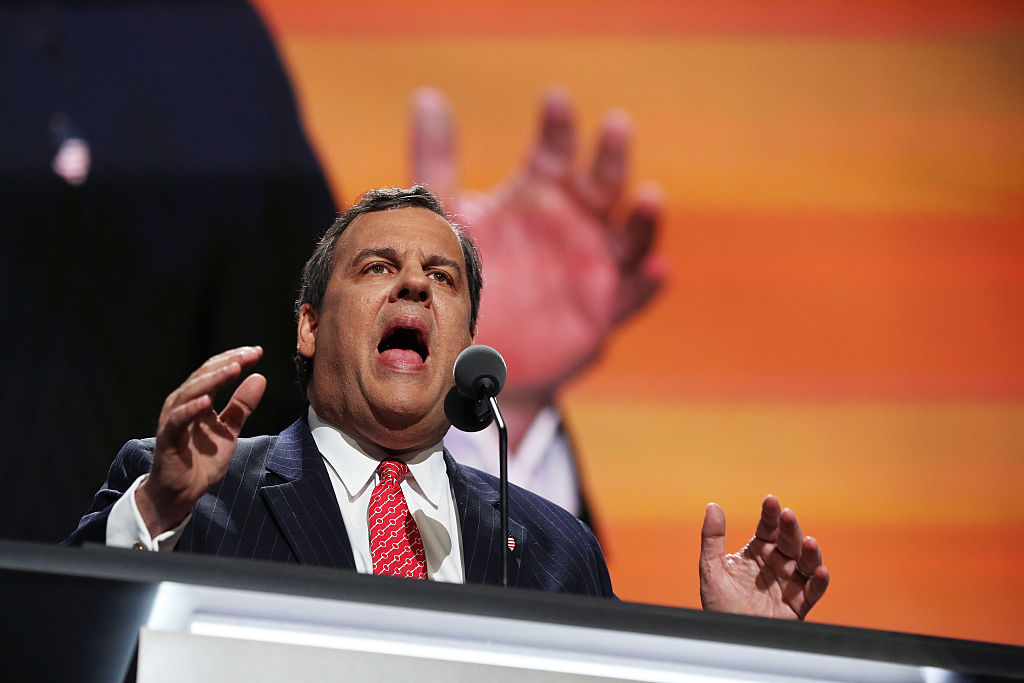 Chris Christie delivers a speech on the second day of the Republican National Convention on July 19, 2016 at the Quicken Loans Arena in Cleveland (Getty Images)

“She has no experience in law enforcement except for being interviewed by them. She has no background or experience on how to deal with these issues and it is just a disgrace. I had not heard her comments until you just played them.”

“She jumps to conclusion for political gain and doesn’t care what careers or lives she ruins in the process.”